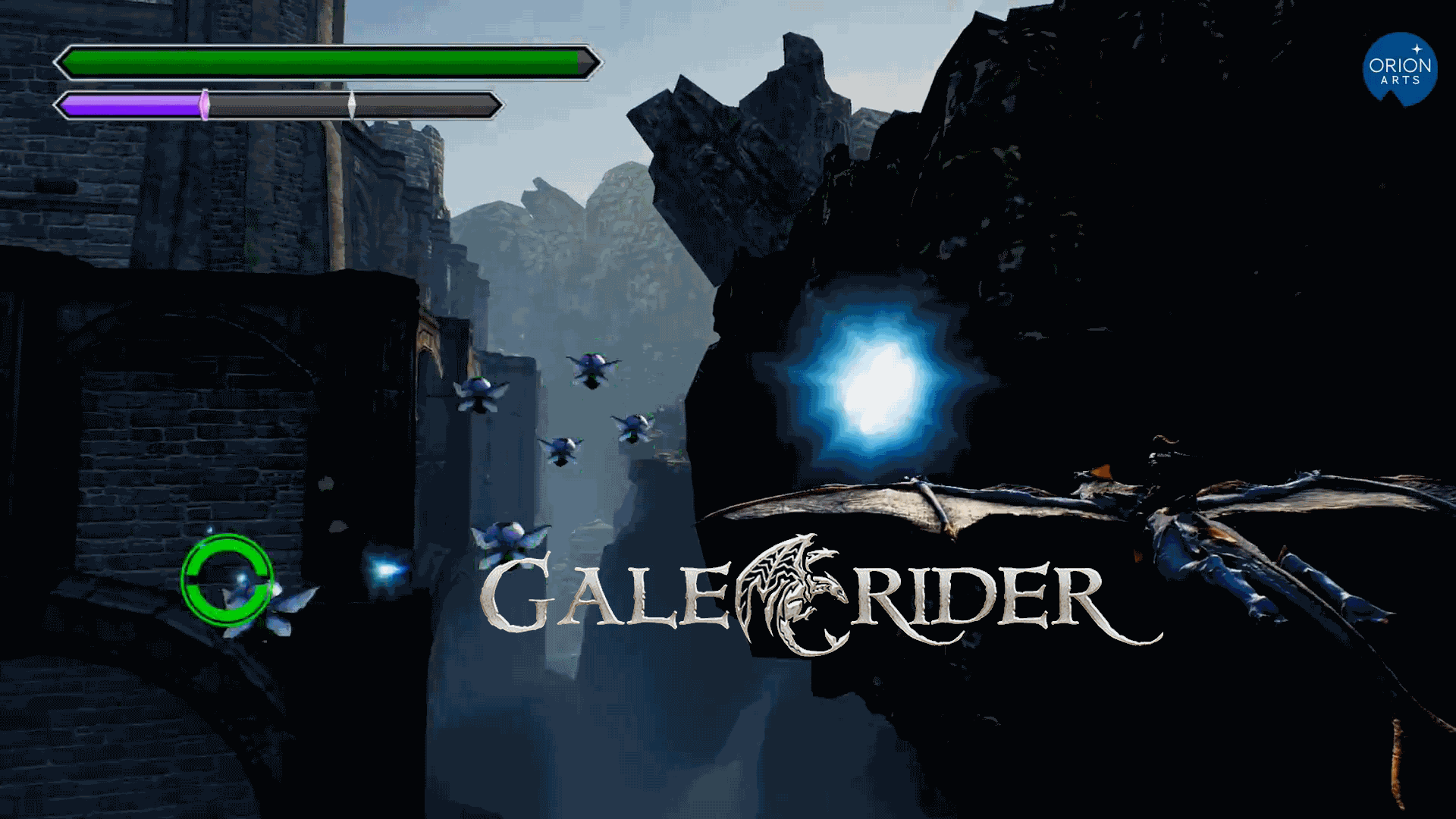 Missing those nostalgic vibes of riding on a flying Dragon while shooting beams of destruction on your enemies?
Well, you are in luck as the game Galerider has been announced for iOS by developer Orion Arts.

You play as a noble Galerider called Bree from a place called Hyperia, embarking on a mission with her Wind Drake to save her land from a threat of destruction by raining down destruction. Spanning over 9 different stages in a linear fashion across 3 different locations, prepare to leave de-Bree as you lay waste with your dragon’s breath.

This game has been announced for release in early October 2018, stay tuned for further announcements.