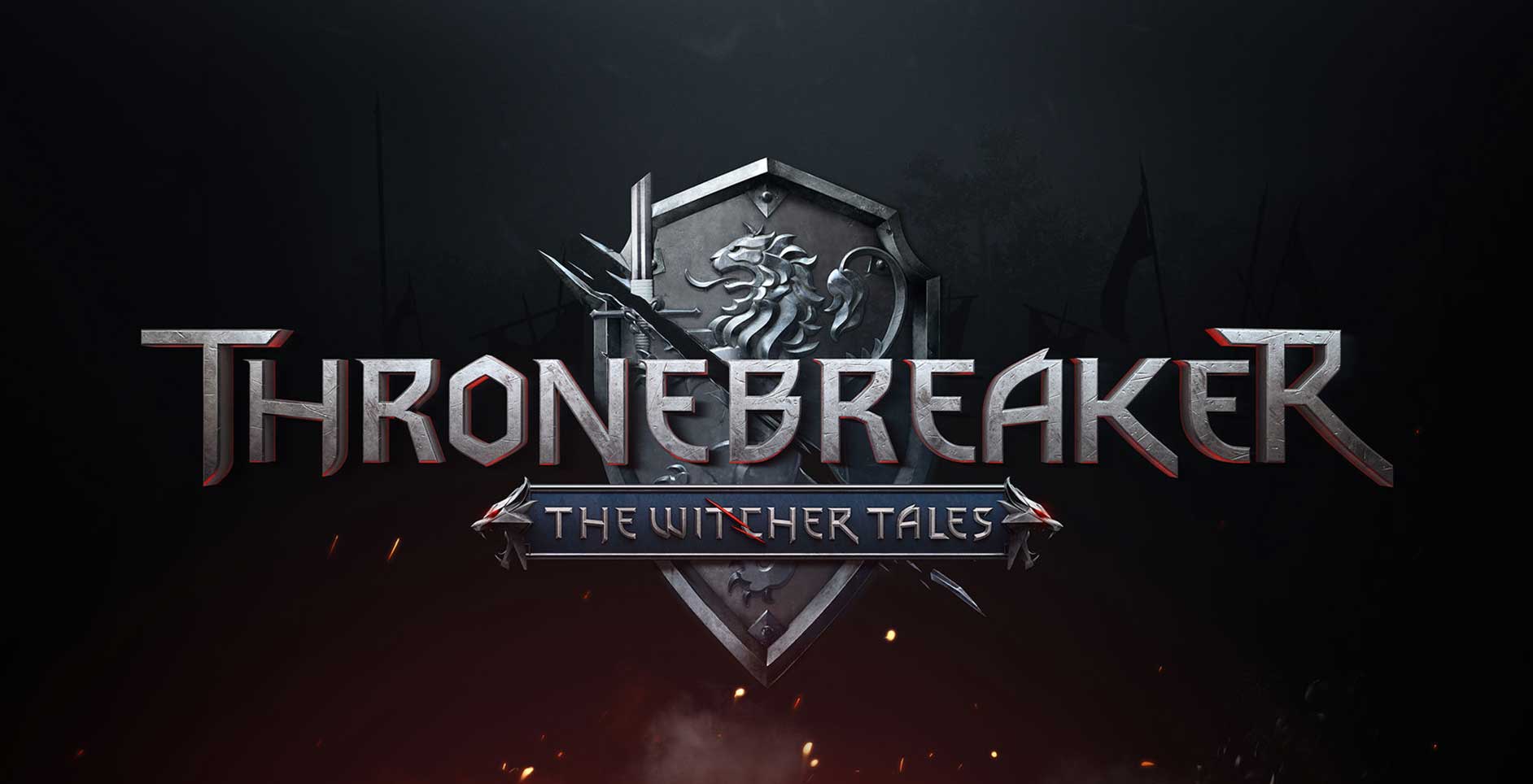 Developer CD Projekt RED has announced Thronebreaker: The Witcher Tales launching for PC via GOG.com on October 23, the PlayStation 4, and Xbox One on December 4. Players will get to explore new parts of The Witcher world, embark on thought-provoking quests featuring rich and multidimensional characters. Players will be gathering resources to expand their army and engage in epic story battles powered by the skill-based battle system known from Gwent: The Witcher Card Game. Currently, there is no pricing information for the game as of yet.

Thronebreaker is a single player role-playing game set in the world of The Witcher that combines narrative-driven exploration with unique puzzles and card battle mechanics.
Build by the developers responsible for some iconic moments in The Witcher 3: Wild Hunt, the game spins a truly regal tale of Meve, a war-veteran queen of two Northern Realms — Lyria and Rivia. Facing an imminent Nilfgaardian invasion, Meve is forced once again enter the warpath, and set out on a dark journey of destruction and revenge.

Speaking of, Gwent: The Witcher Card Game‘s “Homecoming” update will finally have its release date falling on the same day as the release of Thronebreaker: The Witcher Tales. The game is set to receive a significant change to the card game which includes a complete rework of the game’s board into a fully three-dimensional battlefield featuring two distinct rows, a redesign of the game’s visuals, a new deck-building experience, as well as new card mechanics. The update will also include a feedback system developers when the game enters its Public Beta.