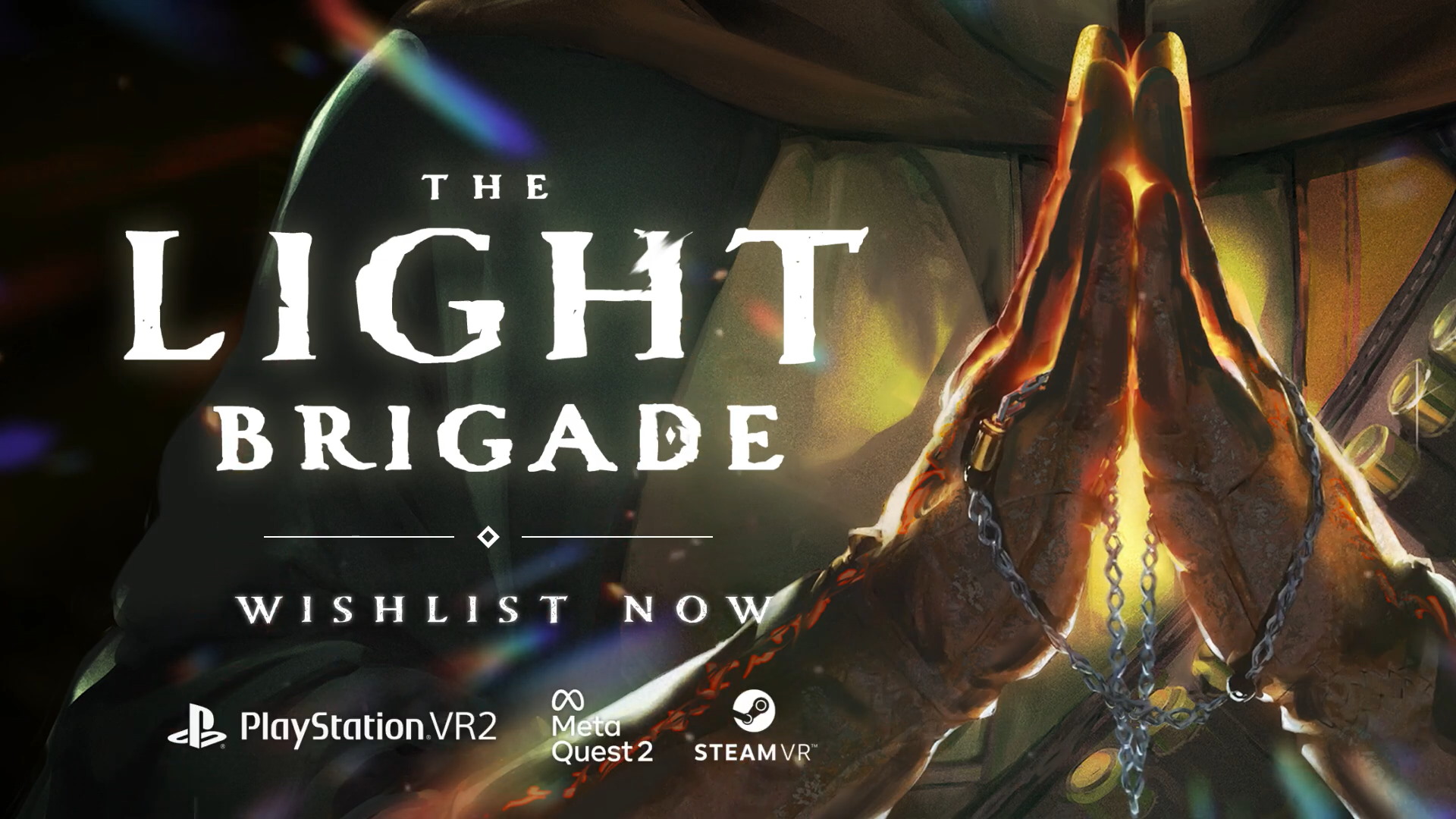 Funktronic Labs’ recently announced VR title, The Light Brigade, is now available for pre-order on the PlayStation store for $24.99, with an additional 15% off for PS+ members. The Light Brigade is slated for a Q1 2023 release on PSVR and PSVR 2, rating pending.

The world remains in eternal darkness and only you can bring the dawn. Enlist in the ranks of The Light Brigade and journey through procedurally-generated battlegrounds to free the souls of the fallen trapped within. Strategically take down relentless enemies with immersive, physics-based gunplay in this atmospheric roguelike shooter. Unlock new weapons, spells, and classes as you fight to restore light to the world. 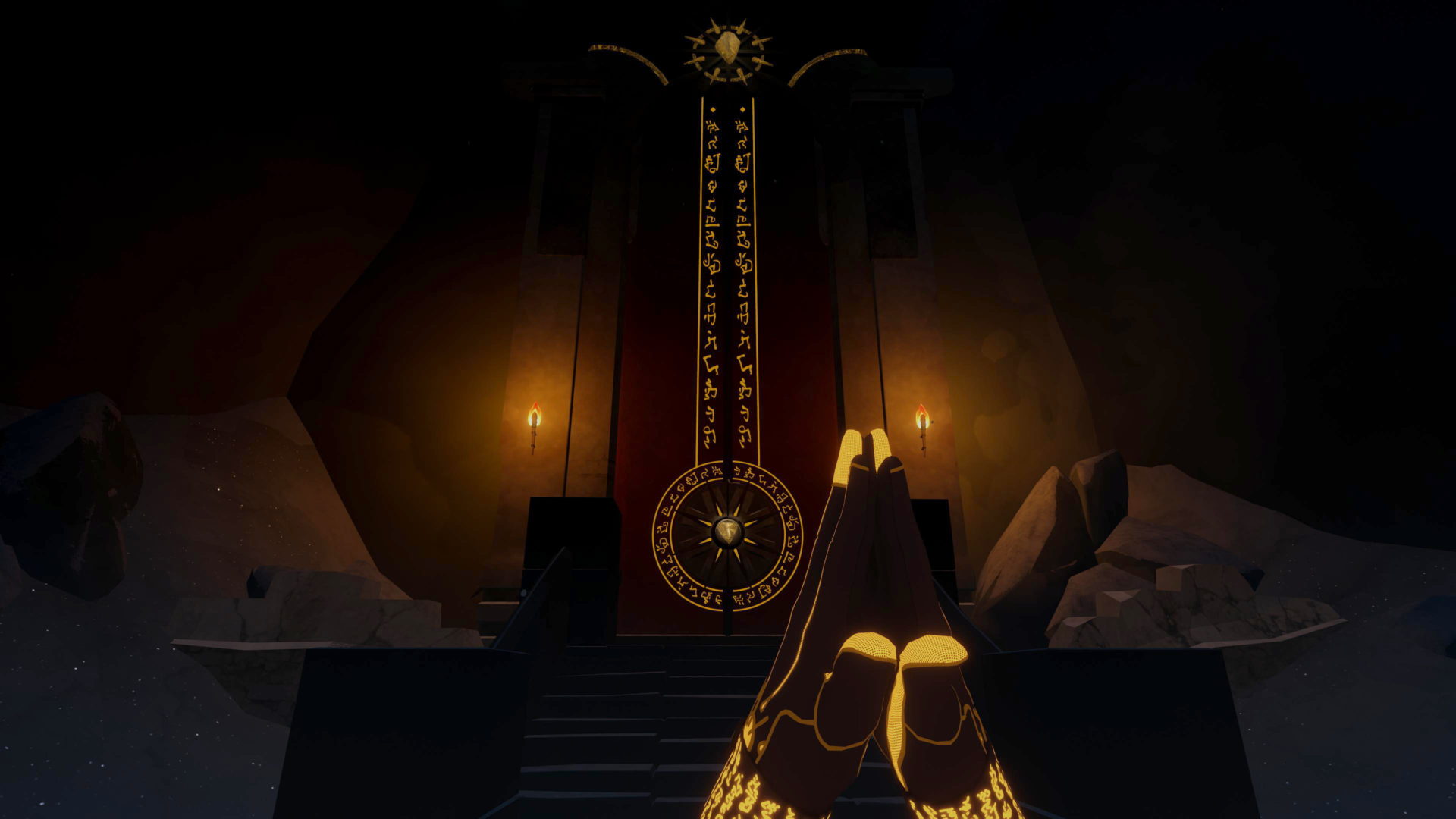 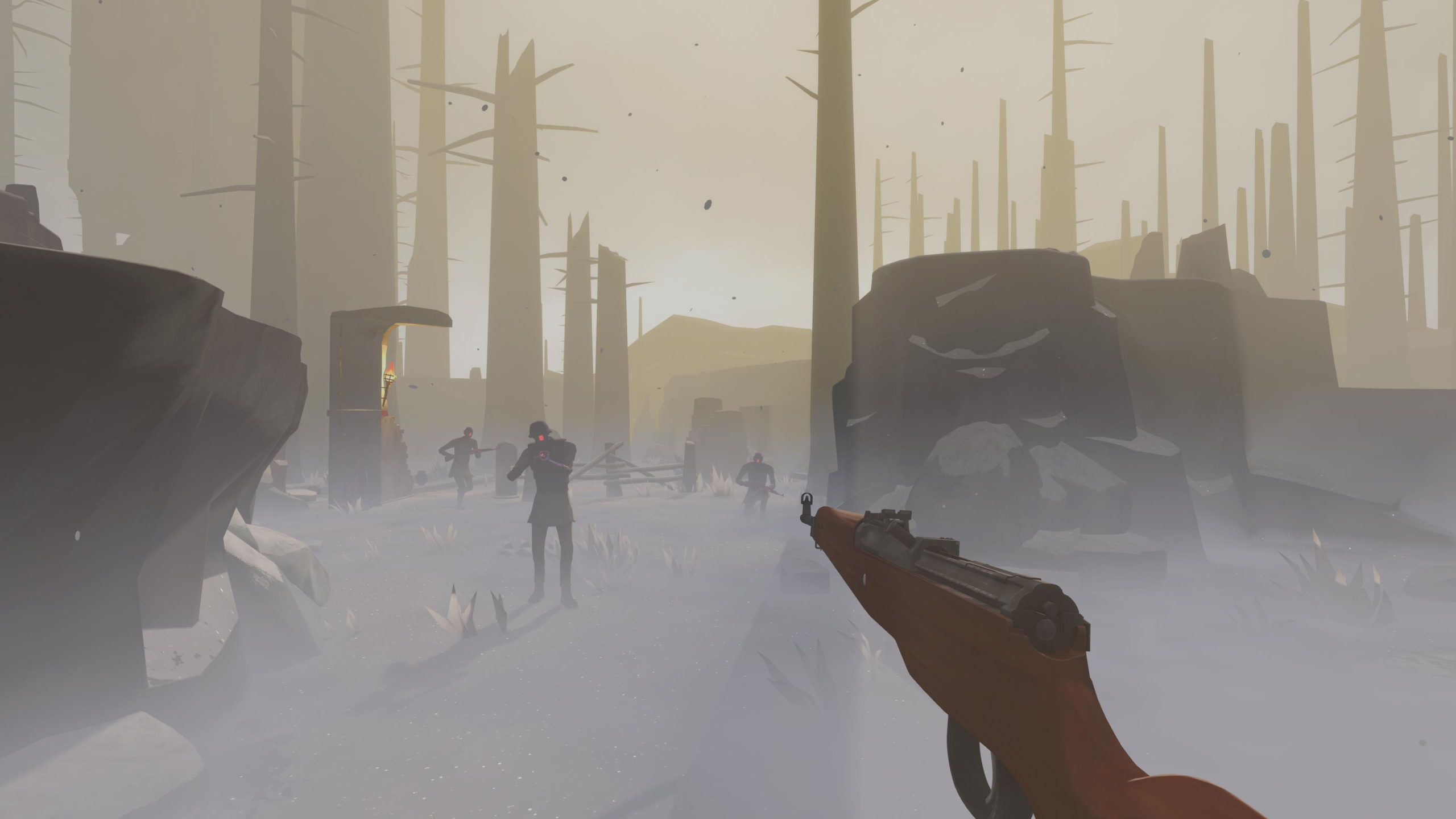 Nova-111 Commences Launch On The Nintendo Switch On January 13th

Wave Break breaking strides and making its way to Steam and Switch!