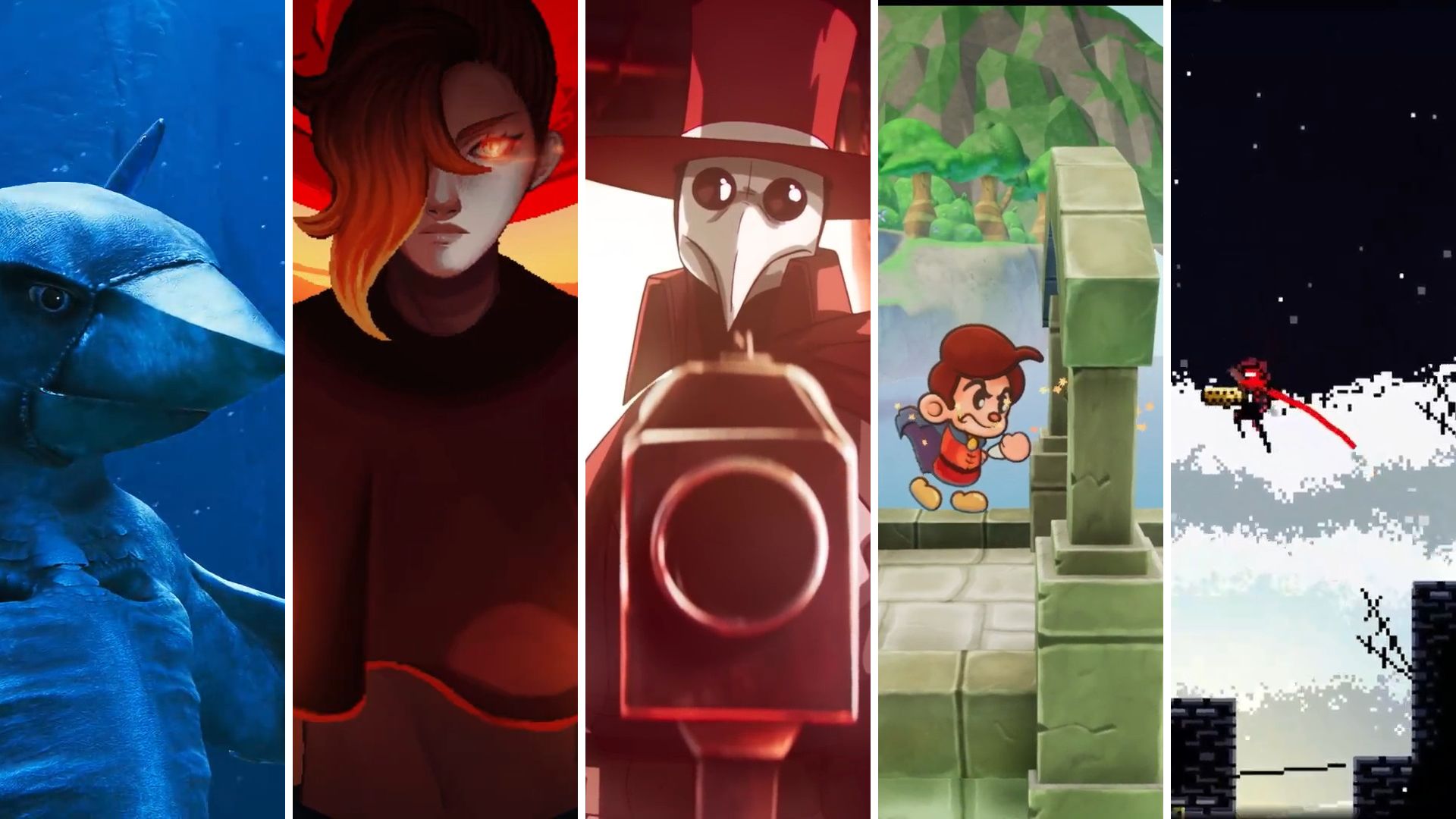 As soon as I got my PlayStation 5, the first game I played was Stray, and I really enjoyed it for the combination of indie simple exploration in the slums theme and haptic purr-fection. That’s why I keep an eye on potential indies out there that could shake the gaming industry out there. Here are some of the titles below that may do so: If there was something as mind-blowing, it would be Glaciered by Studio Snowblind which looks to be playing a penguin-like creature ( a species that evolved from birds), soaring underwater and using martial arts skills to dodge and fend off water predators such as large sharks and alligators. Currently, Glaciered has no announced release date yet on PC

Features and details as shared on Steam:

Glaciered features real-time, dynamic combat that combines melee and ranged attacks with special abilities. Unleash the power within the Tuai avian and dinosaur bloodlines and harness their ability to control heat and cold.

Glaciered is now officially announced! A far future action-adventure where you play as an evolved bird species on a glaciered Earth 65 million years in the future. Wishlist now on Steam : https://t.co/VF0Qm0F3N3#glaciered #madewithunity pic.twitter.com/7UqTllUuOq

Discover unique ecosystems spread across an ocean Earth 65 million years in the future. Visit grasslands growing from icy skies, swim past schools of thermophilic fish coating the seafloor, and fend off members of the Crocodilia family that have been freed from gravity’s grip and grown to enormous size. 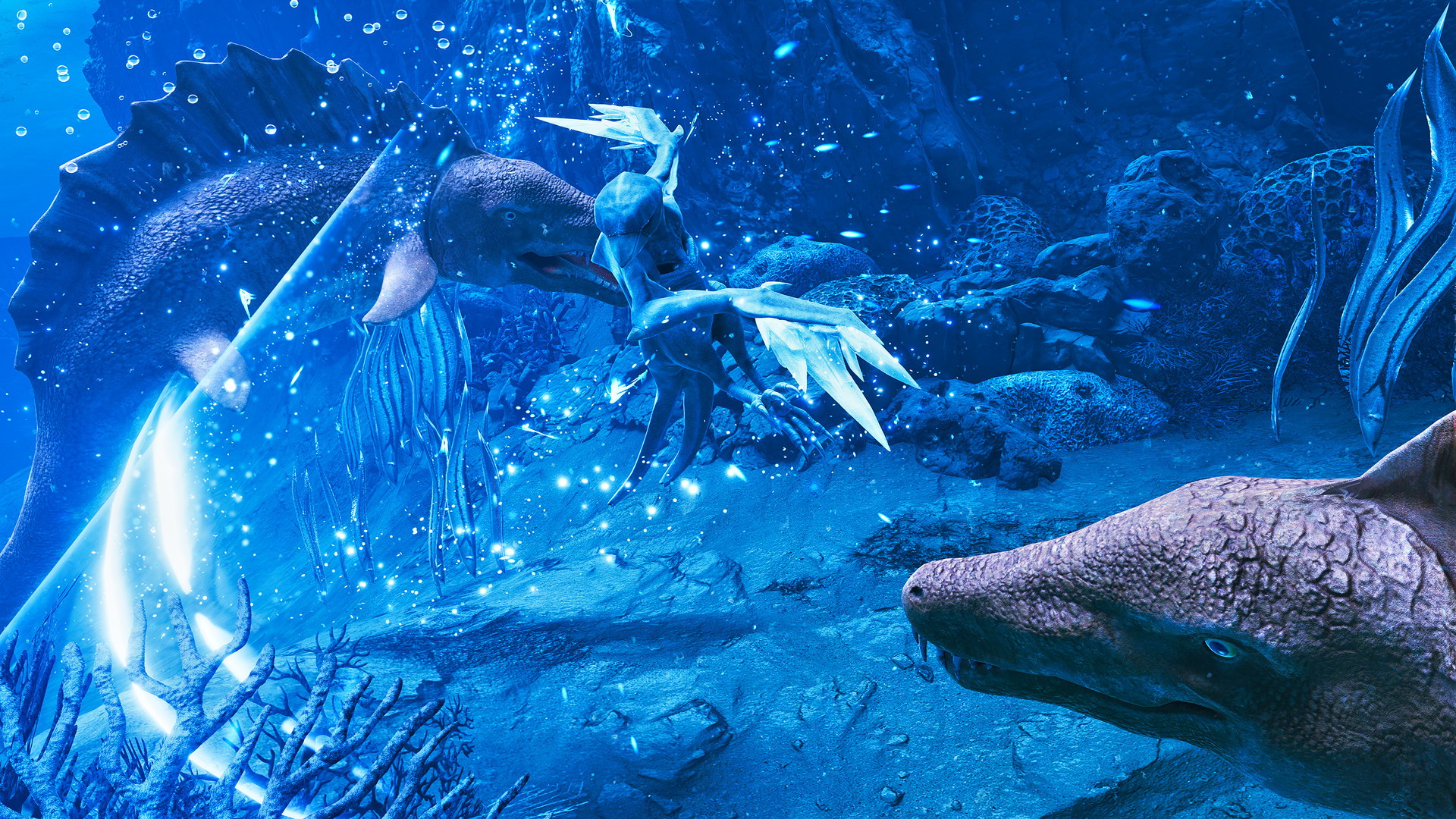 Pixels with anything fast and bullets metroidvania is my favorite kind of genre, in this case, RedShot hits the sweet spot and will be coming really soon to August 2nd, 2022 release on PC as announced by Brian Lynch.

Details as shared on Steam:’

In REDSHOT, you will have to make split second decisions to stay alive in the middle of fast and frantic combat with a variety of horrid monstrosities and murderous nomads. Lucky for you, your ability to focus has been finely tuned after years of potato chips and video games, giving you the power to slow time and hit em right where it hurts. A variety of weapons and abilities lie at your disposal to use how you please in many different creative ways, and more to be discovered in the expansive land of Carcosa, which is open for you to explore, providing you’re clever enough to stay alive and find its secrets. The land holds many forgotten tales, known by few and understood by none.

With over 200 rooms to explore and many weapons, items, and secrets to find, fans of the genre will find a challenging but fair adventure to be had in the wild lands of Carcosa.

Amusing slice and dice animations akin to Hollow Knight with Crowsworn by Mongoose Rodeo. A action-packed platformer of laying waste to the monsters in a wide array of stylish combat maneuvers like the Devil May Cry series. Crowsworn has no announced release date yet on PC

Explore a large interconnected world as you fight against hordes of monsters that roam the forsaken lands. Uncover secrets and unlock new abilities that enhance your arsenal of deadly weapons and powers. Venture forth to lift the ancient curse and unravel the mystery behind its origins, as you attempt to discover the truth and realize your salvation. 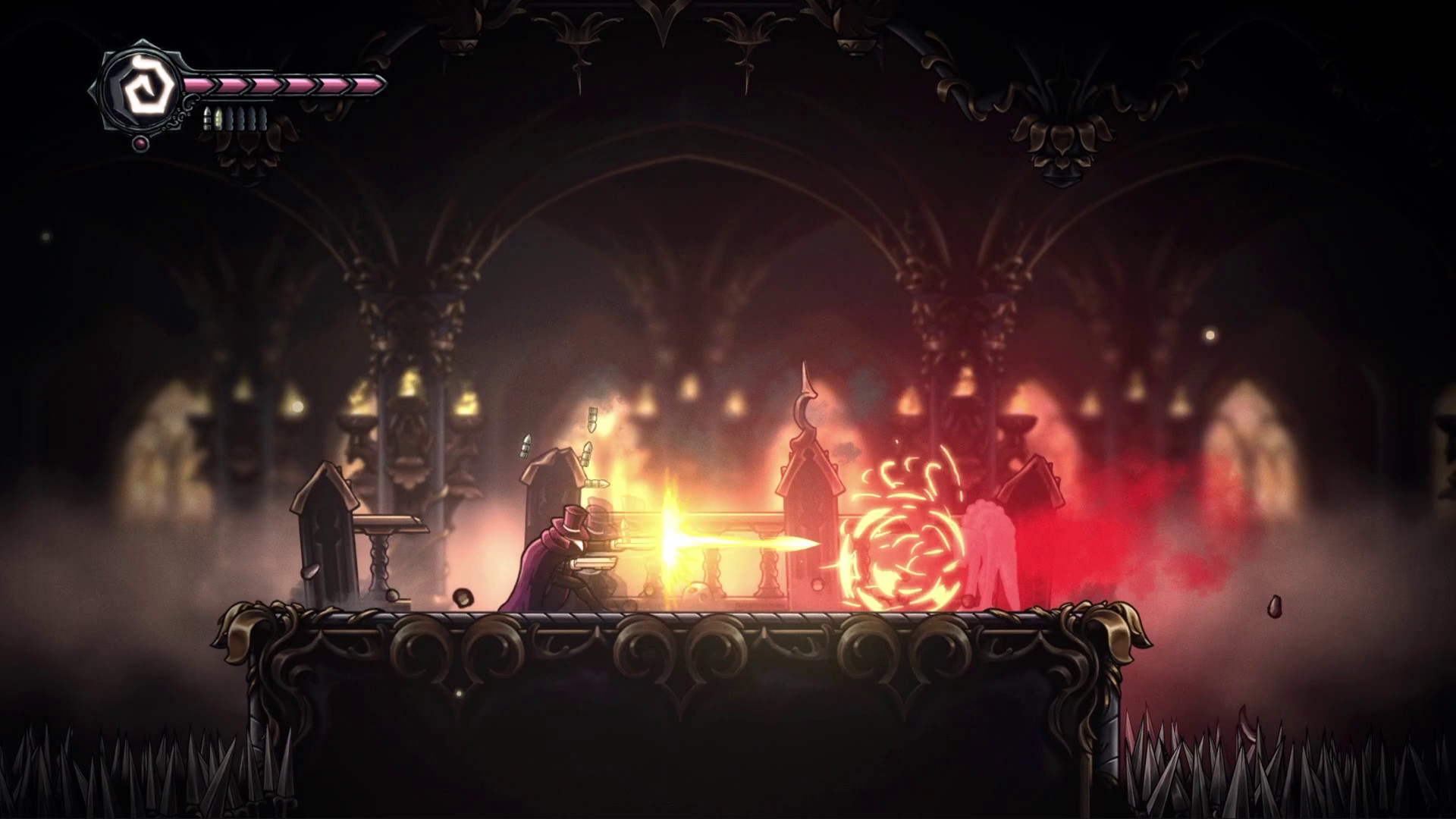 One of my fav genres is parkour and pixel mix with Avatar-like element fighting action, surely I would not miss mentioning Emberbane developed by Hamlet Games. Joining Ophelia on her journey to slay the malevolent gods of elements, as she channels the four elemental powers.