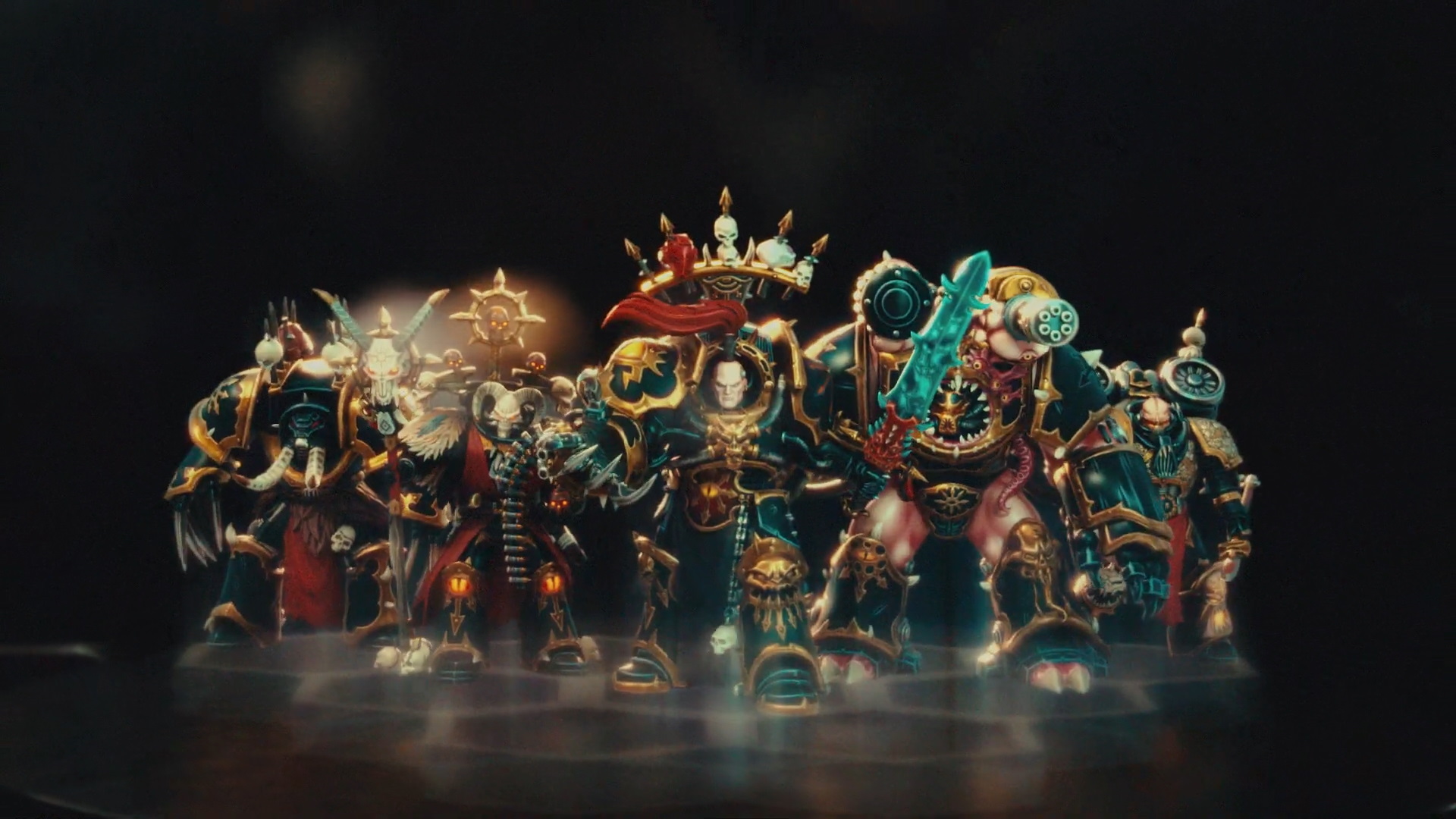 Snowprint Studios is thrilled to announce that Warhammer 40,000: Tacticus has leveled up to a global launch on August 15, 2022. Tacticus is a hex-based game set to premiere on mobile devices next month. With stunning graphics, a rich lore-heavy campaign, epic PvE and PvP gameplay, and all the Warhammer 40,000 action players expect, Tacticus allows players to tap into the boundless universe of Warhammer 40,000, anytime, and anywhere.

Fight through the galactic warzone with units from eight Warhammer 40,000 factions. Players will rise to the challenge in planetwide campaigns, face off against arch enemies in pitched PvP skirmishes, and collaborate with fellow guild members to take down massive bosses. Players can pre-register for the game at the official site, and all those who do will receive special rewards at launch later this year.

Warhammer 40,000: Tacticus will launch with eight playable factions, and more will be on the way thanks to regular updates throughout the game’s development. Each campaign features a deep narrative crafted by renowned Warhammer scribe Matt Forbeck. Throughout Tacticus, players unlock squads of some of the most powerful warriors in the Warhammer 40,000 universe as they fight through multiple parallel campaigns.

Live PvP will be premiering with the first event one week after launch. Fast-paced skirmishes with no waiting time will bring players head-to-head in intense combat. Post-launch, the team has plans for massive Guild vs Guild wars that take PvP to a larger scale.

Warhammer 40,000: Tacticus defines a new era of gaming on mobile devices. With 40 heroes at launch, fans can experience extensive PvE campaigns as well as quick battles with opponents in PvP. Bringing the true breadth of the Warhammer 40,000 universe onto mobile has remained a passionate quest for the Snowprint team.

Snotflogga, the first Ork into the game, is only in the Requisition Pods for now. (We're still in early access, after all, but we're talking about what other ways we can add him to the game after the global launch later this summer.)

Tell us — do you love the greenskins? pic.twitter.com/6ctH8TIwlX