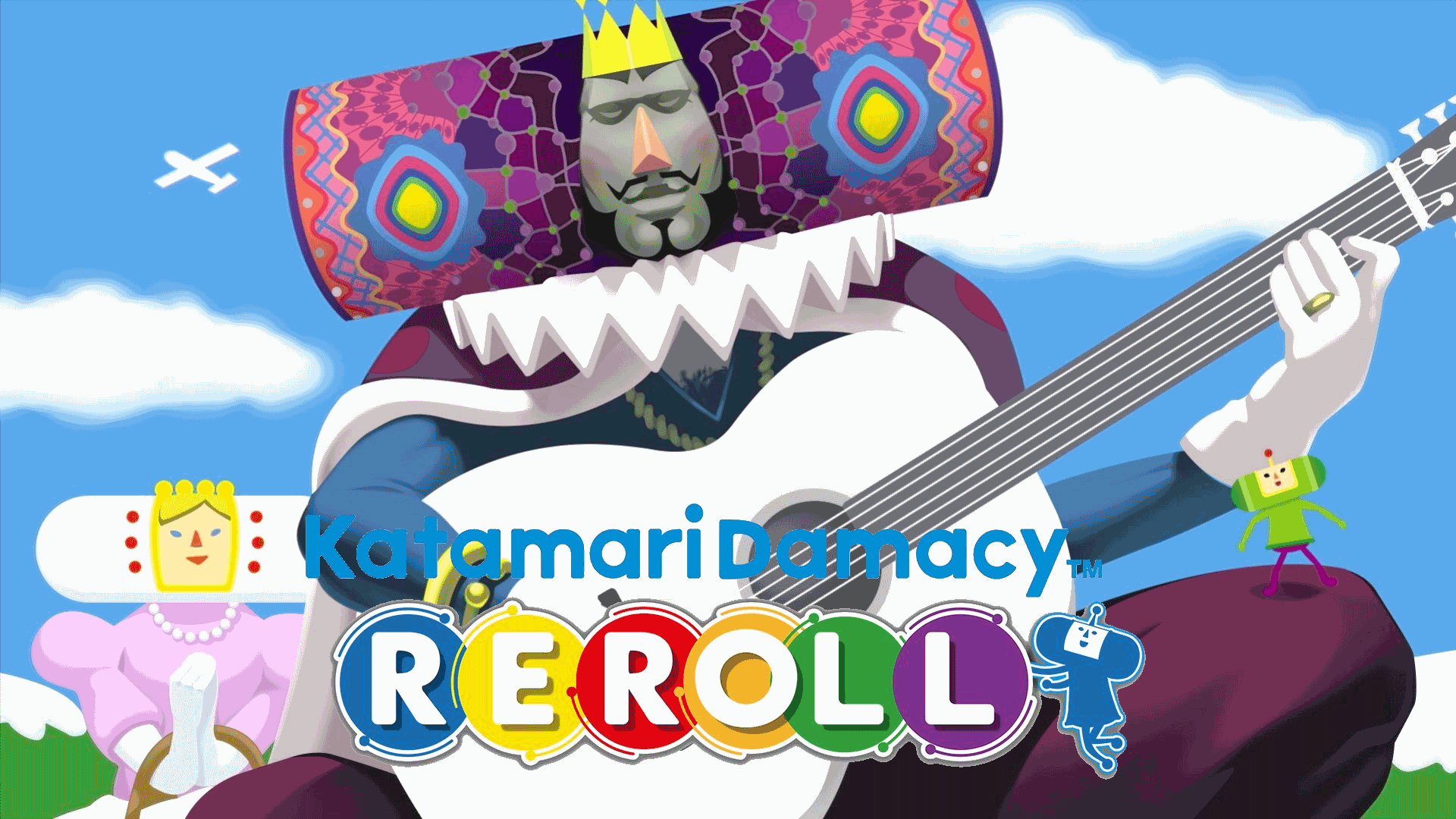 Katamary Damacy Reroll, one of my favourite albeit weird, but beloved for its fun game has been announced by Bandai Namco to be locked and loaded for the Nintendo Switch. This classic rolling puzzle game was first launched back in PlayStation 2 era. As a Prince of a Galactic King, honour your father by rolling into random small items and build it up into a gigantic ball of harbouring houses, ships, Godzilla and Ultraman. As wacky as it sounds, its just pure fun with whimsical soundtracks and screams of common townsfolk, animals and random things as they run away from your ball.

Now with your Joy-Con in hands with gyro controls, enjoy this HD remake at its finest with a 2 player Coop mode via split-screen as well. This game will be out for Nintendo Switch on December 07, 2018 (physical copy) in the United States. While digital copy will be released on November 30, 2018 on Nintendo eShop.