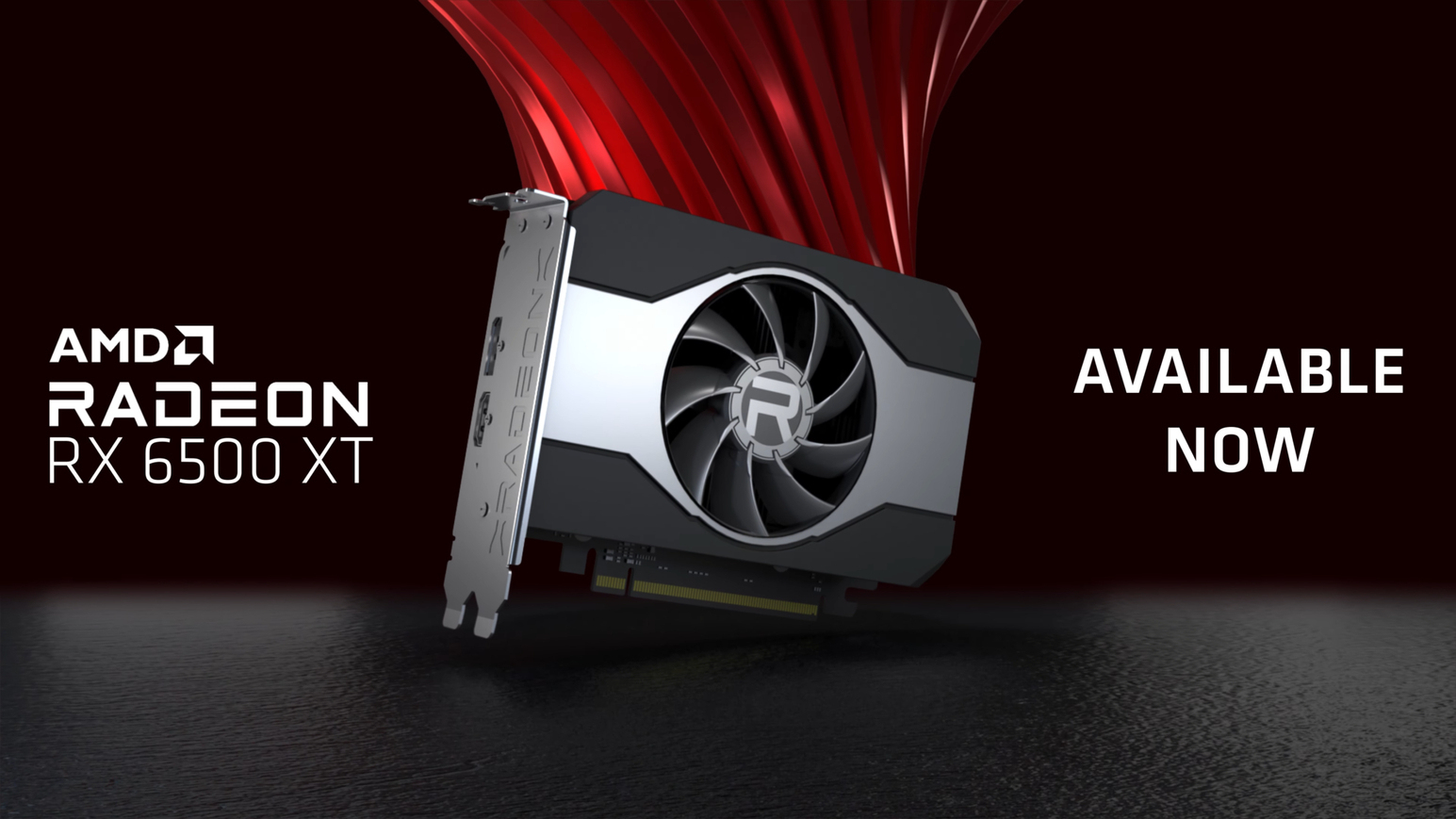 The Radeon RX 6500 XT graphics card is available now built with next-gen gaming and leading features in mind. It is designed to make incredible 1080p AAA and esports gaming experiences accessible to legions of new and existing PC gamers.

Harnessing the 6nm process technology, the Radeon RX 6500 XT brings exceptional 1080p performance and vivid visuals together in a compelling package for the largest PC gaming segment with leading value and capabilities like:

The Radeon RX 6500 XT is expected to be available at global retailers/retailers from AMD board partners including ASRock, ASUS, Biostar, Gigabyte, MSI, PowerColor, SAPPHIRE, XFX and starting at a SEP of $199 USD.