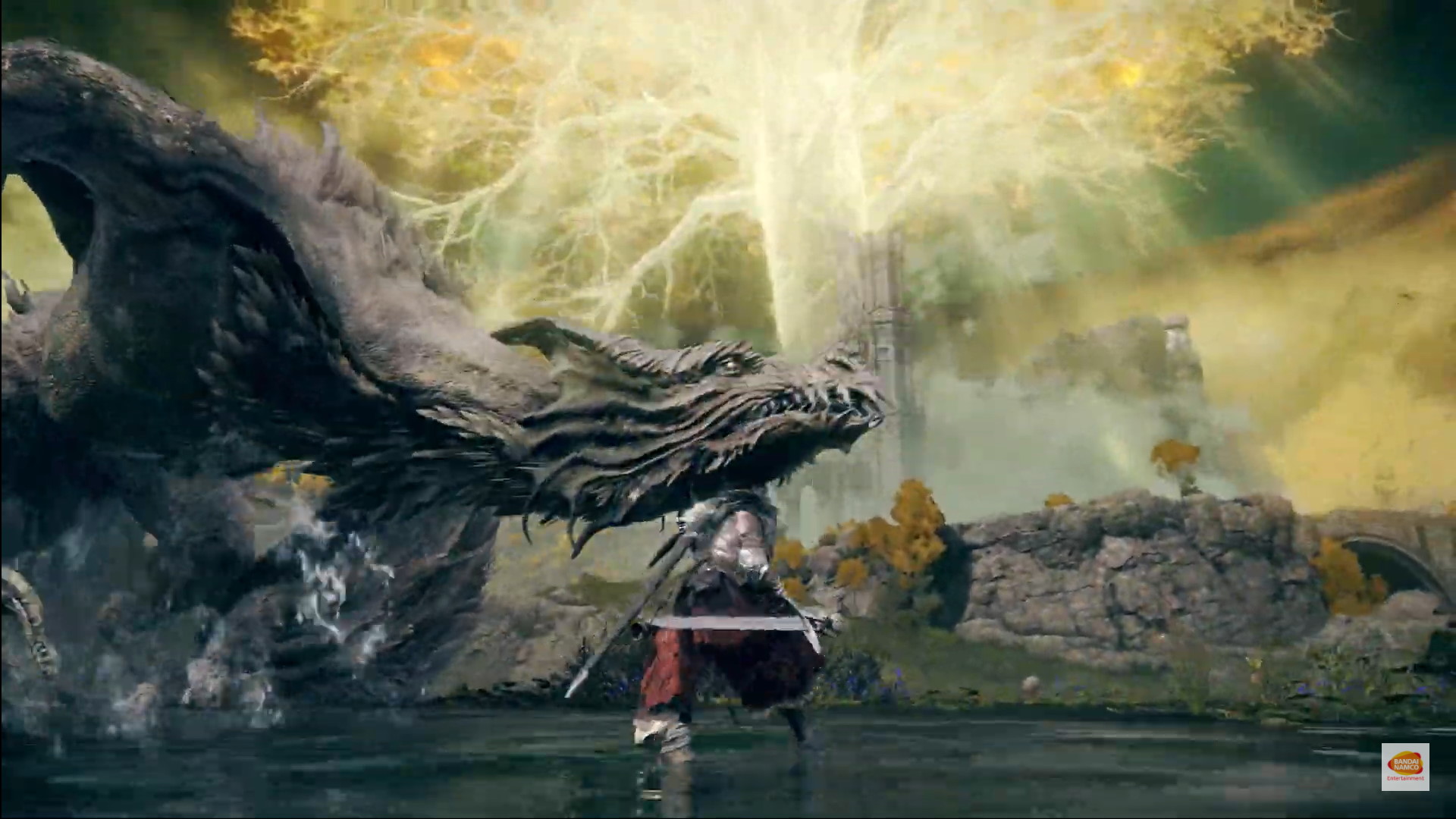 Experience a first-look at narrated Elden Ring gameplay, giving players a deep dive into the following areas of the game, as shared by developer FromSoftware Inc. and publisher Bandai Namco Entertainment:

Adventures and dangers await any tarnished daring enough to enter The Lands Between and attempt to claim themselves The Elden Lord, starting on February 25th, 2022, for PlayStation 5, PlayStation 4, Xbox Series X|S, Xbox One, or PC via STEAM.

In the Lands Between ruled by Queen Marika the Eternal, the ELDEN RING, the source of the Erdtree, has been shattered.

Marika’s offspring, demigods all, claimed the shards of the ELDEN RING known as the Great Runes, and the mad taint of their newfound strength triggered a war: The Shattering. A war that meant abandonment by the Greater Will. And now the guidance of grace will be brought to the Tarnished who were spurned by the grace of gold and exiled from the Lands Between. Ye dead who yet live, your grace long lost, follow the path to the Lands Between beyond the foggy sea to stand before the ELDEN RING. And become the Elden Lord.

•A NEW FANTASY WORLD: Journey through the Lands Between, a new fantasy world created by Hidetaka Miyazaki, creator of the influential DARK SOULS video game series, and George R. R.Martin, author of The New York Times best-selling fantasy series, A Song of Ice and Fire. Unravel the mysteries of the ELDEN RING’s power. Encounter adversaries with profound backgrounds, characters with their own unique motivations for helping or hindering your progress, and fearsome creatures.

• WORLD EXPLORATION IN THE LANDS BETWEEN: ELDEN RING features vast fantastical landscapes and shadowy, complex dungeons that are connected seamlessly. Traverse the breathtaking world on foot or on horseback, alone or online with other players, and fully immerse yourself in the grassy plains, suffocating swamps, spiraling mountains, foreboding castles, and other sites of grandeur on a scale never seen before in a FromSoftware title.

• GENRE-DEFINING GAMEPLAY: Create your character inFromSoftware’srefined action-RPG and define your playstyle by experimenting with a wide variety of weapons, magical abilities, and skills found throughout the world. Charge into battle, pick off enemies one-by-one using stealth, or even call upon allies for aid. Many options are at your disposal as you decide how to approach exploration and combat.

• ENHANCED EXPERIENCE ON PS5 and Xbox Series X|S: Using the power of a new generation of consoles, PlayStation 5 and Xbox Series X|S, will allow players to personalize their experience by choosing between GRAPHIC MODE to enhance the game’s visuals (up to 4K) or Performance Mode for a higher frame rate (up to 60FPS). A free upgrade to the PlayStation 5version will be available for players who purchase the ELDEN RING on PlayStation 4, and SmartDelivery will be supported for Xbox One and Xbox Series X|S

Time hastens on, friend. There is no fitter moment than now. 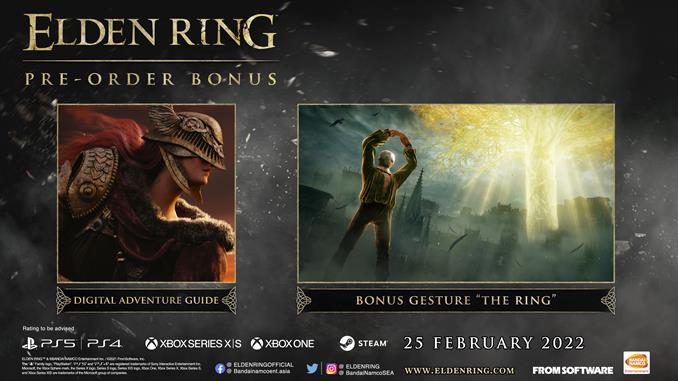 The following versions of Elden Ring have also been announced today: 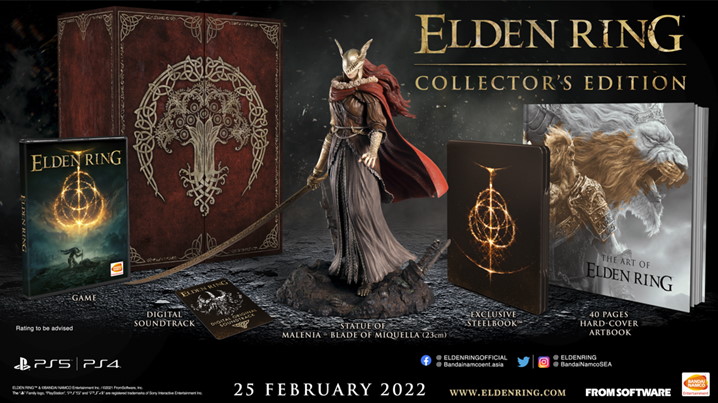 Secure your path to the Lands Between.