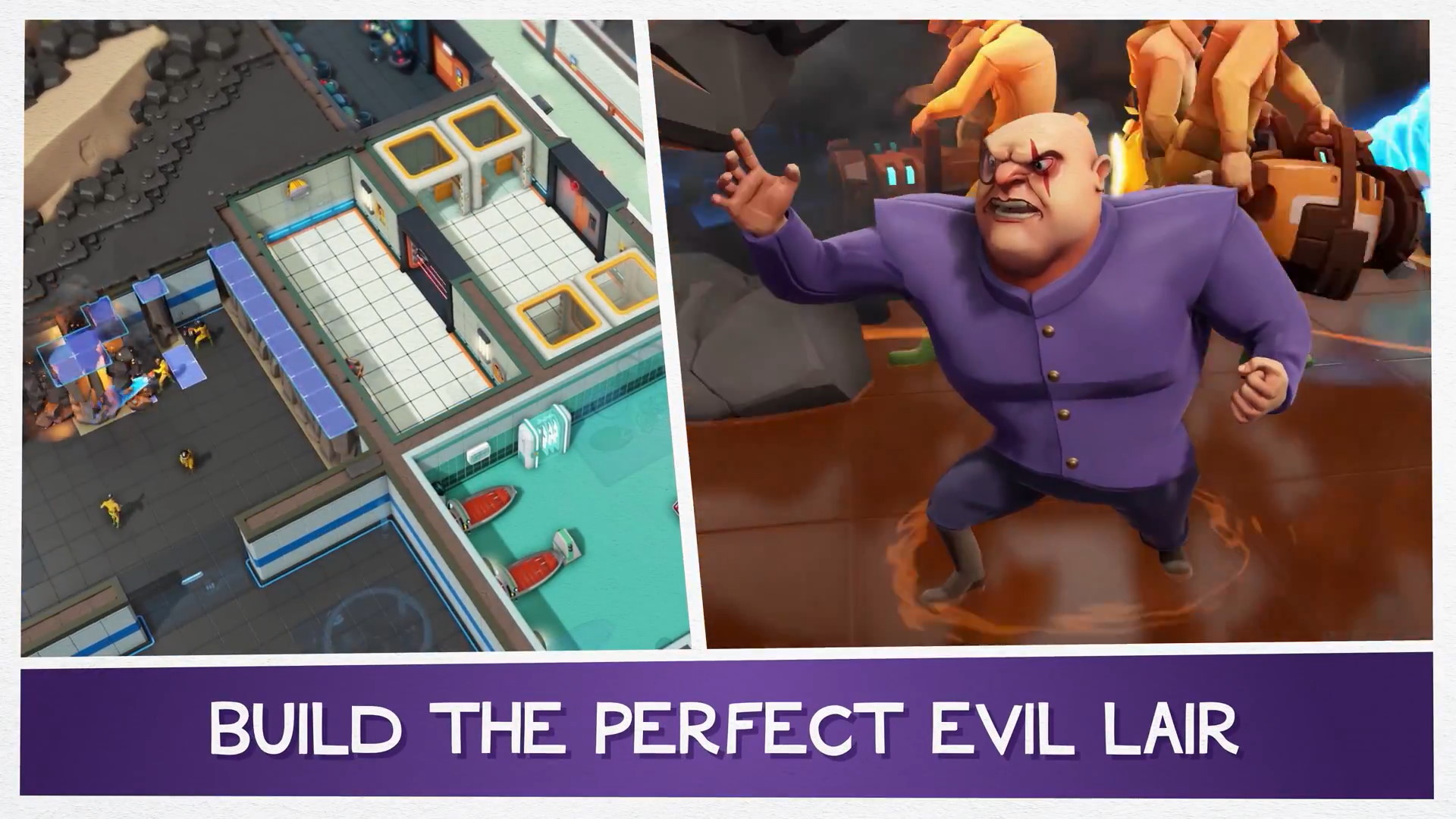 Rebellion, announced that Evil Genius 2: World Domination will be releasing on Xbox Game Pass, Xbox One, Xbox Series X|S, and PlayStation 4 and 5 on November 30th, 2021.

Aurora Borealis – this beautiful distraction sits in your cover operation, with agents and Tourists alike dazzled by the pretty lights
Fountain of Youth – have your minions drink from this mythical body of water to give them a stat boost
Trojan Horse – place this legendary piece of woodwork in your lair to unlock unique schemes to complete across the world

Released on PC back in March, Evil Genius 2 lets you unleash your own unique brand of super-villainy as you build your hideout and create a cover operation. In order to conquer the world, you will need help, so hire and train partisans and powerful assassins to guard your base against the meddling Forces of Justice and assist you in your ambitious plan.

It's time to share your most torturous trap combos! 😈 DM Rebellion on Discord (https://t.co/IHtF4Ntfir) to submit your devious maze designs and trap tricks. 👀

Features as shown on PlayStation

Cruel Constructions!
Every villain needs an island lair, so pick your paradise and put your own sinister stamp on it! Make your hazardous hideaway fit your play style and build wicked devices for your minions to use.

Atrocious Anti-Heroes!
Competence isn’t going to cut it when you’re running an evil operation. As you expand and train your minion workforce, you can create new specialists to help further your evil plans! Need something a little more…intimidating? Hire powerful Henchmen who complement your play style; every mastermind needs a right hand…or several!

Dastardly Devices!
The Forces of Justice are annoyingly punctual, so supplement your brute force by researching and developing a series of trap networks! Send those do-gooders spinning with a Pinball Bumper, or put the chomp on them with the Venus Spy-Trap. While one trap is good, more is…evil-er. Combo your traps to banish intruders for good!

Nefarious Plots!
Use evil schemes to further your plan to build a Doomsday Device and take over the world! Sell the British Royal Family, Kidnap the Governor of Maine, and literally BAKE ALASKA. With hundreds of potential objectives, variety is the spice of strife.

Evil Genius 2: World Domination will be releasing on Xbox Game Pass, Xbox One, Xbox Series X|S, and PlayStation 4 and 5 on November 30th, 2021.