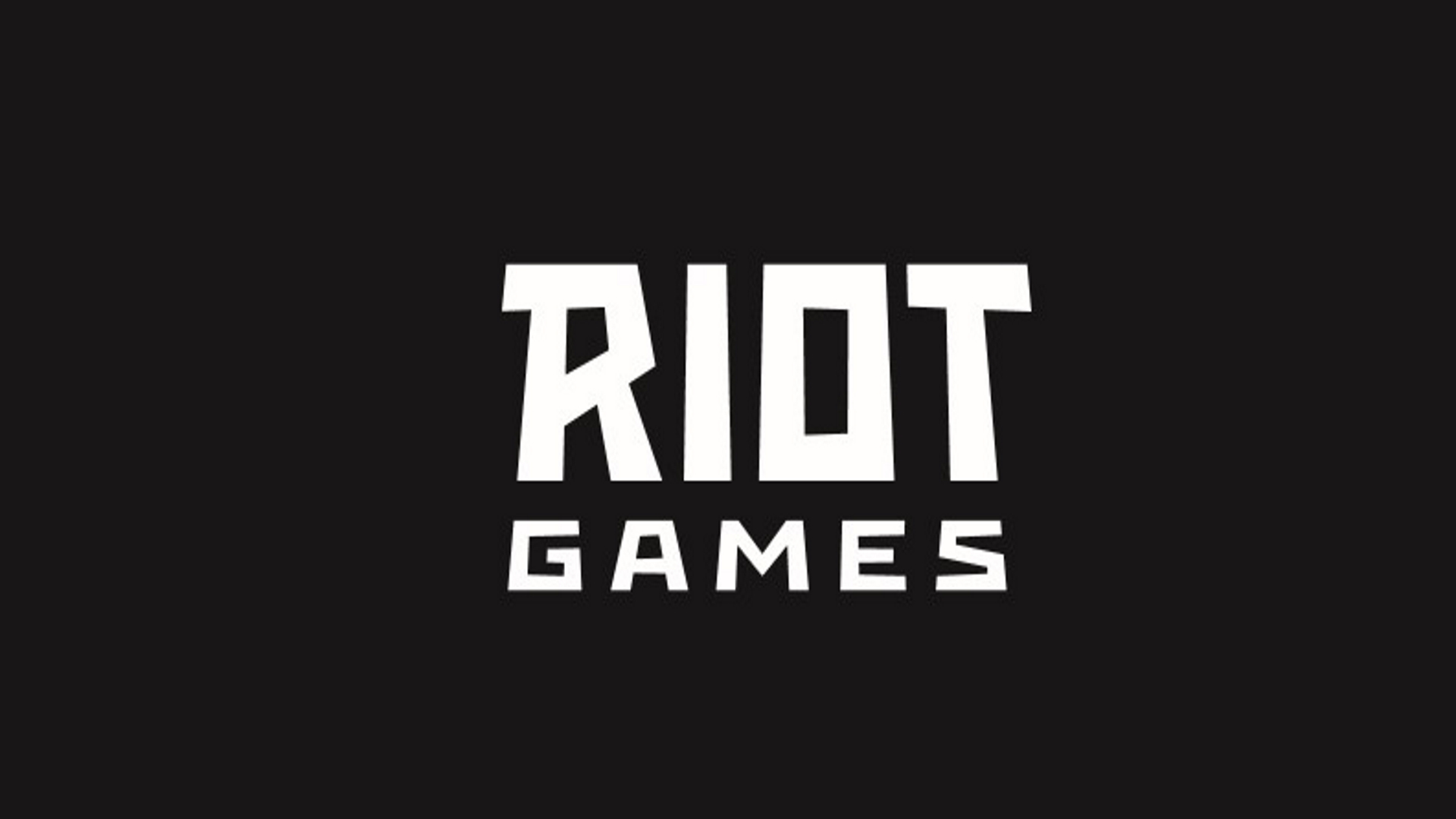 Esports company Epulze has announced their partnership with Riot Games Southeast Asia and successfully adding in the $25,000 Royal Cup to the VALORANT Ignition Series. The main event will take place on September 21-27 with open qualifiers running on September 19-20.

The VALORANT Royal Cup will have 16 participating teams, 12 being direct Invites and 4 being top teams from the open qualifiers. The main event consists of a Bo2 Round Robin group stage with 4 groups of 4 teams per group. The top 2 teams from each group will then advance to a double elimination playoff.

“We are truly encouraged by the player response to VALORANT in Southeast Asia, and are thrilled to bring more competitive experiences to the community with Epulze. The Royal Cup is our region’s latest addition to the VALORANT Ignition Series, following a strong showing of teams in the recent VALORANT Pacific Open. We are looking forward to a fun and riveting experience for all our players!”

Participating teams and broadcasting talents will be announced in the coming weeks. Do check out the official post by Epulze for more insight.