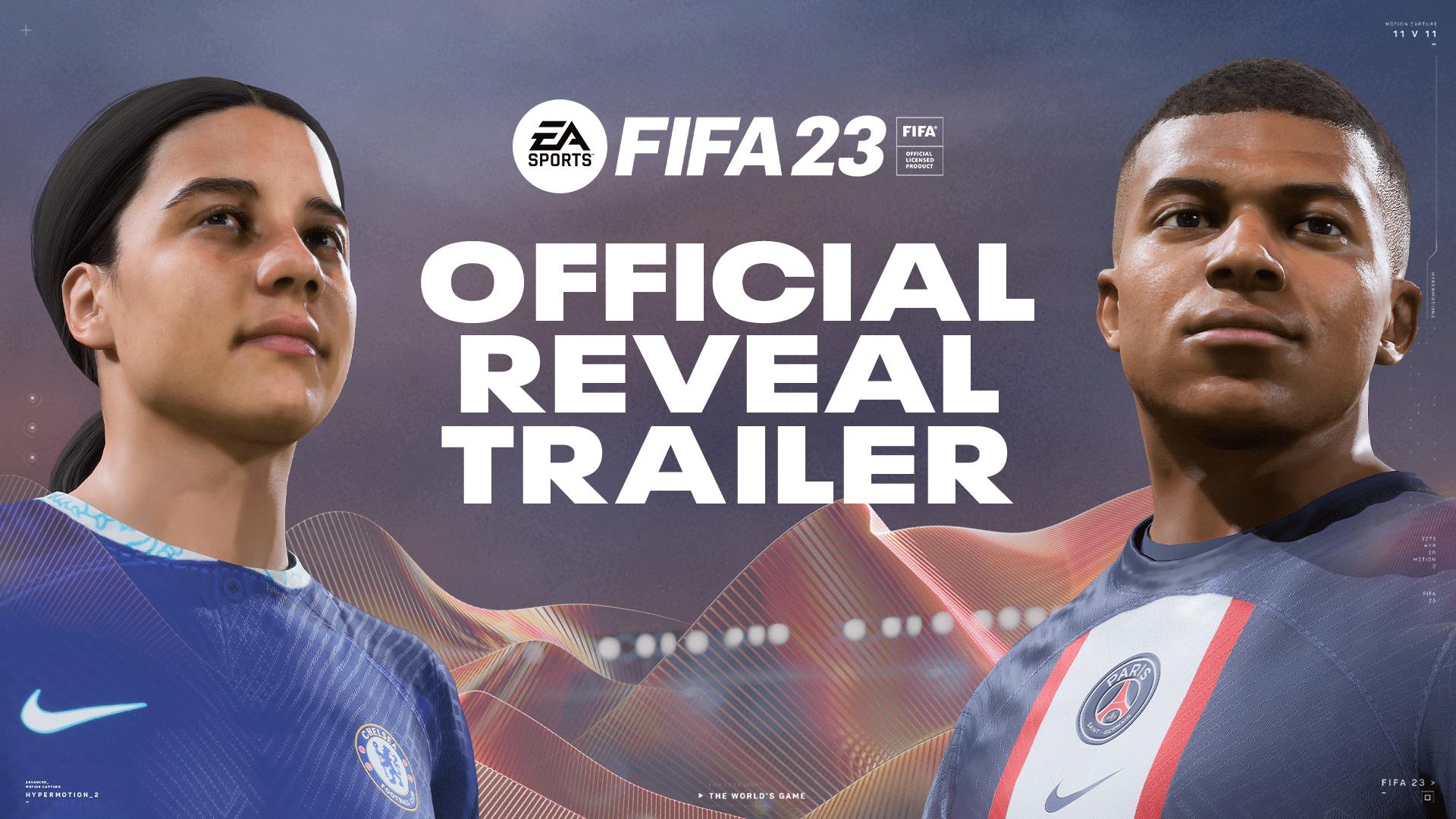 Electronic Arts Inc has revealed EA Sports FIFA 23 and the next evolution of HyperMotion2 technology, setting a new standard in realistic and immersive gameplay on the pitch. This will also be the first time the Barclays Women’s Super League and Division 1 Arkema are available in FIFA games.

The advancements to FIFA 23’s HyperMotion2 technology and physics system have unlocked an array of new features making the gameplay experience feel more immersive than ever.

Team and player movement across the pitch is more responsive, smart and authentic, whether jockeying against a defender or claiming an aerial ball against an attacker as a keeper.

Players can also look forward to a new intelligent dribbling system, a more natural and fluid transition to shooting, all-new acceleration mechanics, enhanced player awareness and much more. With the debut of women’s club teams, all-new animations informed by the movement of real-life female players have been added to FIFA 23.

“We have pushed the boundaries of realism in EA SPORTS FIFA 23 through HyperMotion2, using state-of-the-art technology to capture professional men’s and women’s teams in full intensity matches that translates millions of data points into new animations in real-time. The result is the most natural and realistic motion in football gaming, and when combined with the inclusion of both men’s and women’s World Cups, women’s club football, and cross-play features, will immerse players and football fans around the world for years to come.”

The most true-to-life experience of The World’s Game FIFA 23 now features women’s club teams with Barclays Women’s Super League and Division 1 Arkema joining the biggest stars and teams, including 19,000+ players across 700+ teams in over 100 stadiums and over 30 leagues.

EA SPORTS FIFA 23 features a variety of mode advancements and innovations across Career Mode, Pro Clubs, VOLTA FOOTBALL, FIFA 23 Ultimate Team and more. The new Training Center coaching system will also give new and less experienced players the ability to easily learn the fundamentals of gameplay and hone their skills before jumping into a match.

For the very first time, fans will also have the opportunity to play both the men’s and women’s FIFA World Cups in the same game, with the FIFA World Cup Qatar 2022 and FIFA Women’s World Cup Australia and New Zealand 2023 with more details to come at a later date.