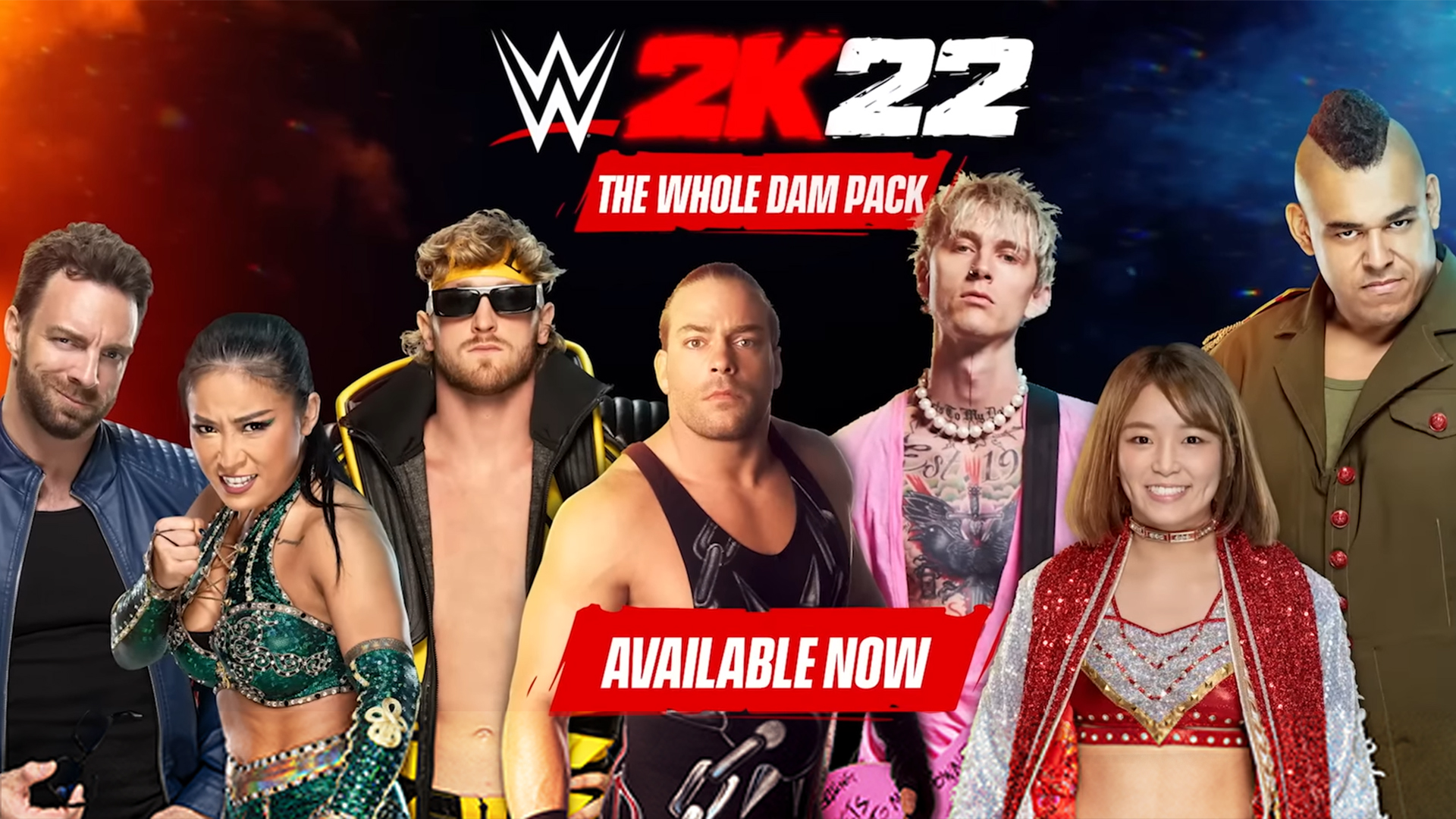 2K has announced that the final DLC pack for WWE 2K22 called The Whole Dam Pack, is now available.

It will be the fifth and final DLC pack and is headlined by pop culture icon Machine Gun Kelly, social megastar Logan Paul, and the high-flying, hard-hitting WWE Hall of Famer Rob Van Dam.

Also included in the pack are LA Knight, Xia Li, Commander Azeez and Sarray. All seven Superstars also come with MyFACTION EVO cards, which can be upgraded through gameplay in the MyFACTION game mode. 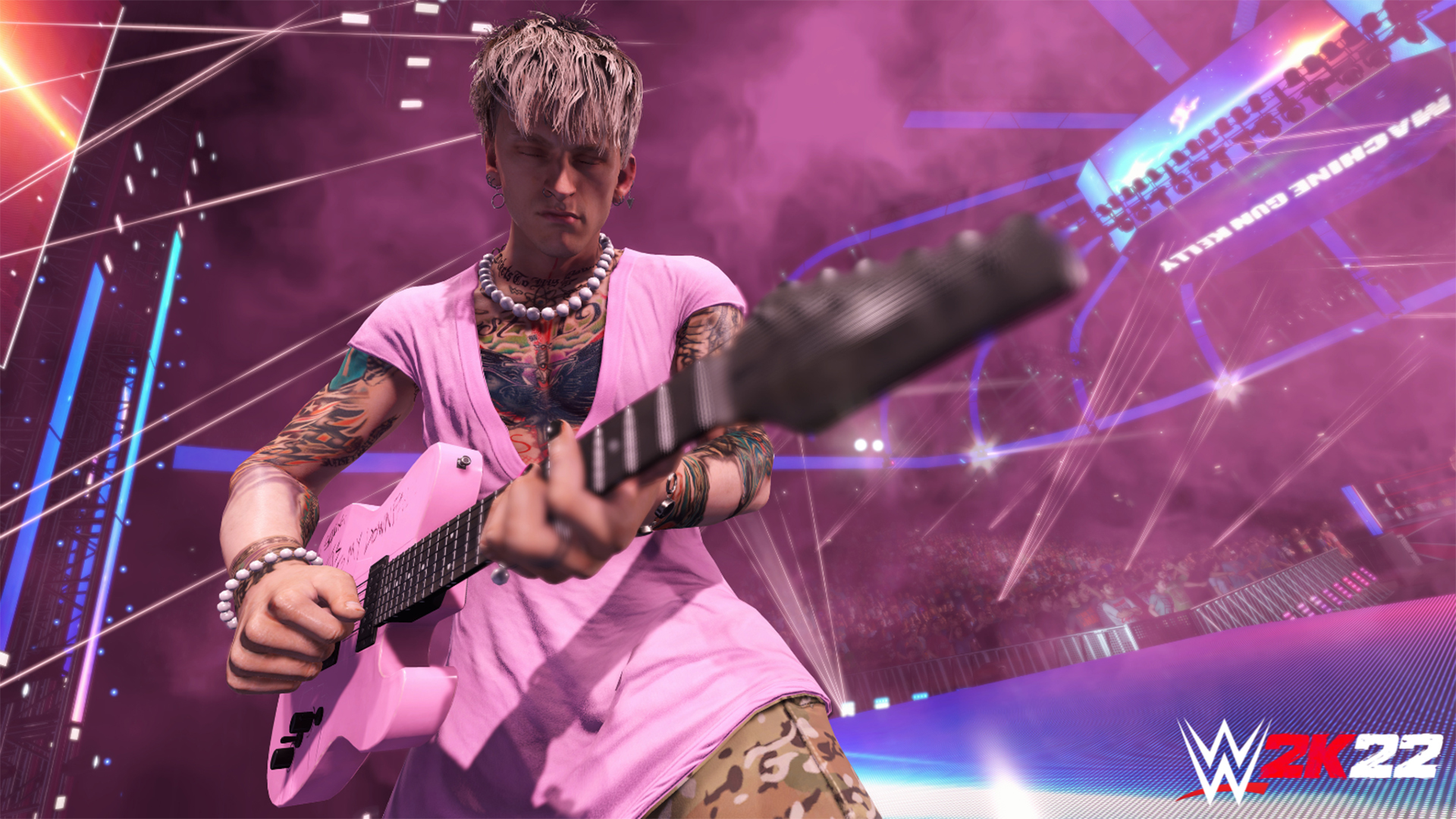 One of the most exciting stars in WWE history, Rob Van Dam made a name for himself in ECW, capturing the ECW World Championship, World Television Championship and twice winning the World Tag Team Championship. Rounding out the pack and making their WWE 2K franchise debuts are the loud-mouthed LA Knight, WWE’s first-ever female Chinese Superstar Xia Li, the towering Commander Azeez and the carefree “Warrior of the Sun” Sarray. 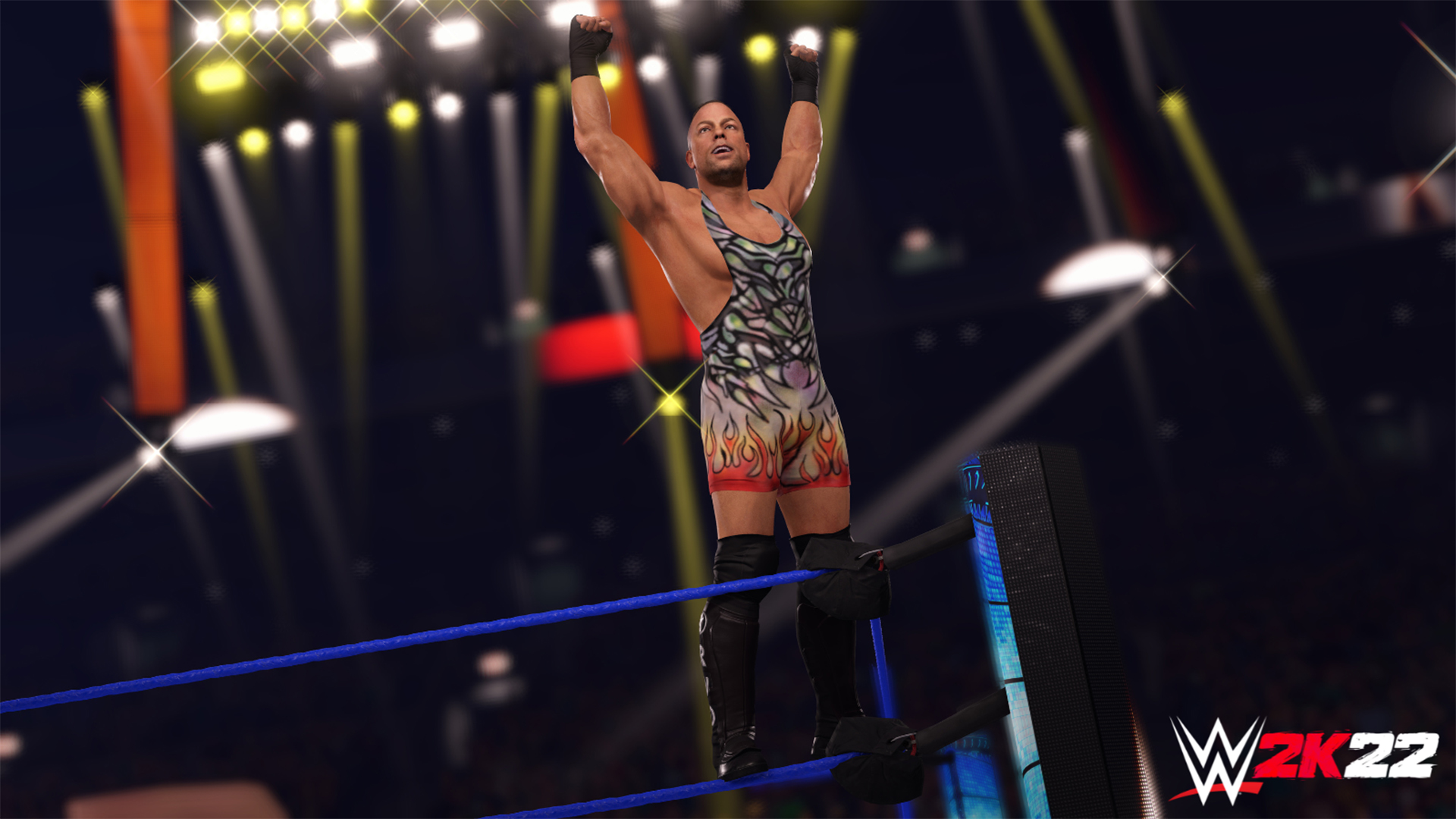 The Whole Dam Pack is available for individual purchase, while the full set of DLC packs is included with the Season Pass, Deluxe Edition, and nWo 4-Life Digital Edition of WWE 2K22.