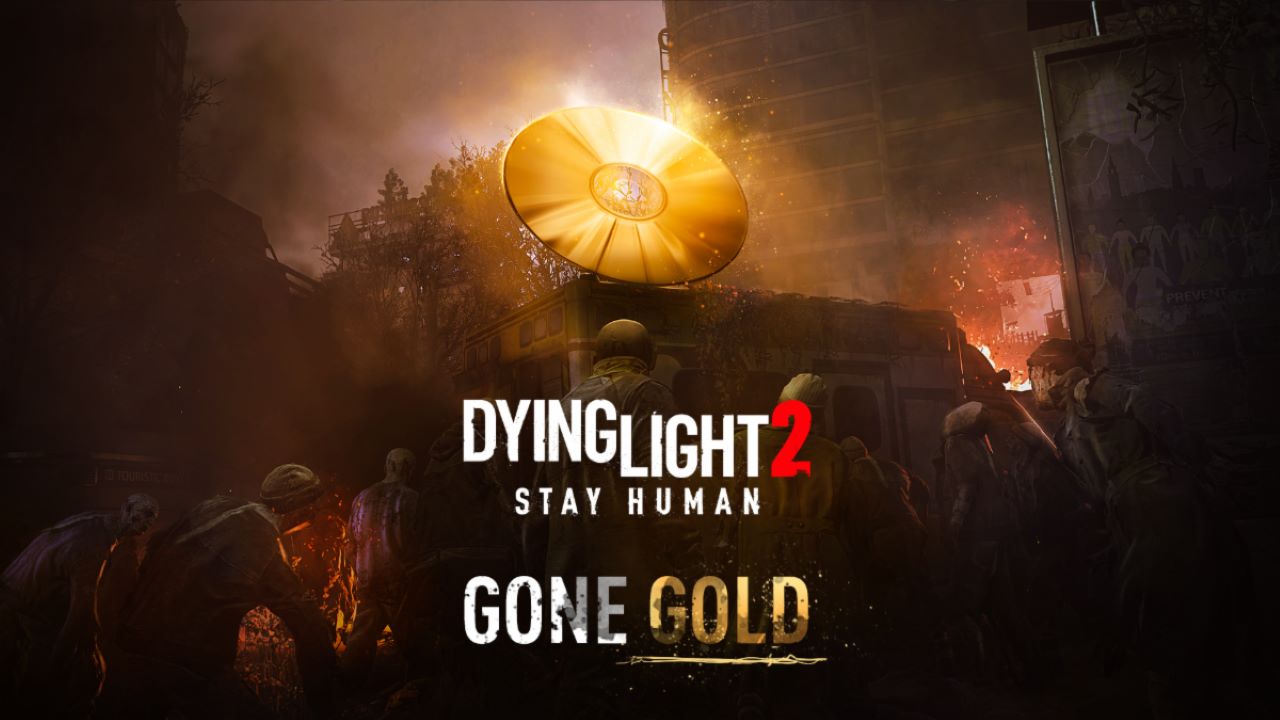 Over the weekend, Techland passed another production milestone for their upcoming open-world game. Dying Light 2 Stay Human earned a golden status, meaning the game is ready to be published and discs can now start to be manufactured, ready to hit store shelves on February 4, 2022.

“We are very excited about this and now we can truly feel that this is actually happening! After so many years of hard work we are proudly looking forward to the release of Dying Light 2 Stay Human.”

He also mentioned that the work is not over yet and the gold status does not mean it’s time to slow down.

“This is it. The final and crucial moment for us. The game is ready to be manufactured, but we will not slow down. The fact that the game is done and we hit the gold status two months before the release is a great sign but it doesn’t mean that our work ends here. There are still some upgrades and tweaks to add, and community feedback to implement, but the base is solid and ready to play. I’m extremely proud of the whole team!”

Dying Light 2 Stay Human is an ambitious action RPG with an open world set in the Modern Dark Ages. The long-awaited game has occupied the Number One place on Steam’s Wishlist charts since September 2020, and the studio is aware of the community’s high expectations. After positive feedback from media and influencers all over the world following hands-on preview sessions, Techland wants to spend the next two months implementing additional feedback while polishing and optimizing the game even more to meet those high expectations.

Techland recently invited viewers to watch the next episode of Dying 2 Know, Episode 5, where 15 minutes of new gameplay will be shown to fans. This episode will be live to watch on twitch.tv/techland on December 2, 2021, at 12 PM PT / 9 PM CET.