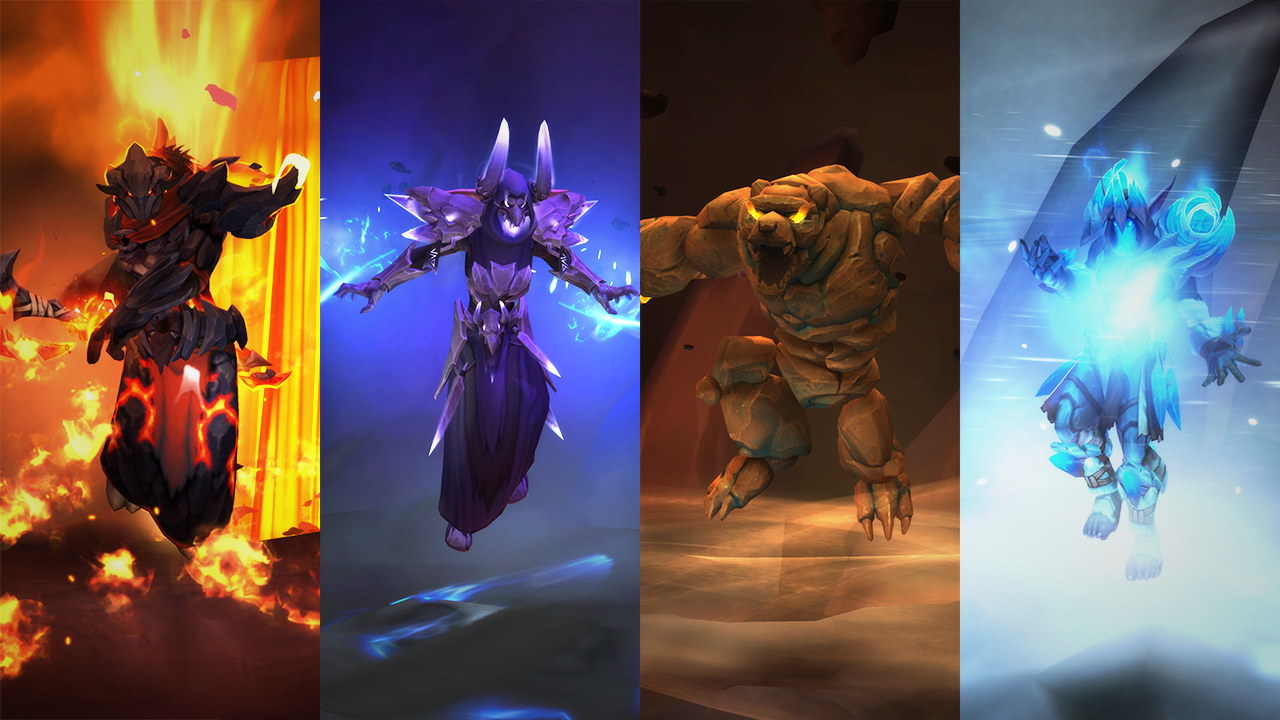 Azeroth’s champions face a new threat as Primalist forces led by Raszageth the Storm-Eater have breached the Vault of the Incarnates, a new 8-boss raid now live as part of Dragonflight Season 1!

Season One of #Dragonflight is rolling out across the Dragon Isles. pic.twitter.com/bXZPc0b0U8

The new raid is available in mythic, heroic, and normal difficulties from the start—a first for raiders since the mythic difficulty was introduced. Along with the new raid, players can jump into a new rotation of Mythic+ dungeons and a new season of PVP that offers new rewards.

Check out the highlights for Season 1 below:

Enemies have 5% more health. While in combat, players are periodically overcharged with primal power from Raszageth’s unending storm. This power comes with great risk, and failure to discharge it quickly can have stunning consequences.

As Day 4 comes to a close, only three more bosses remain before Raszageth. 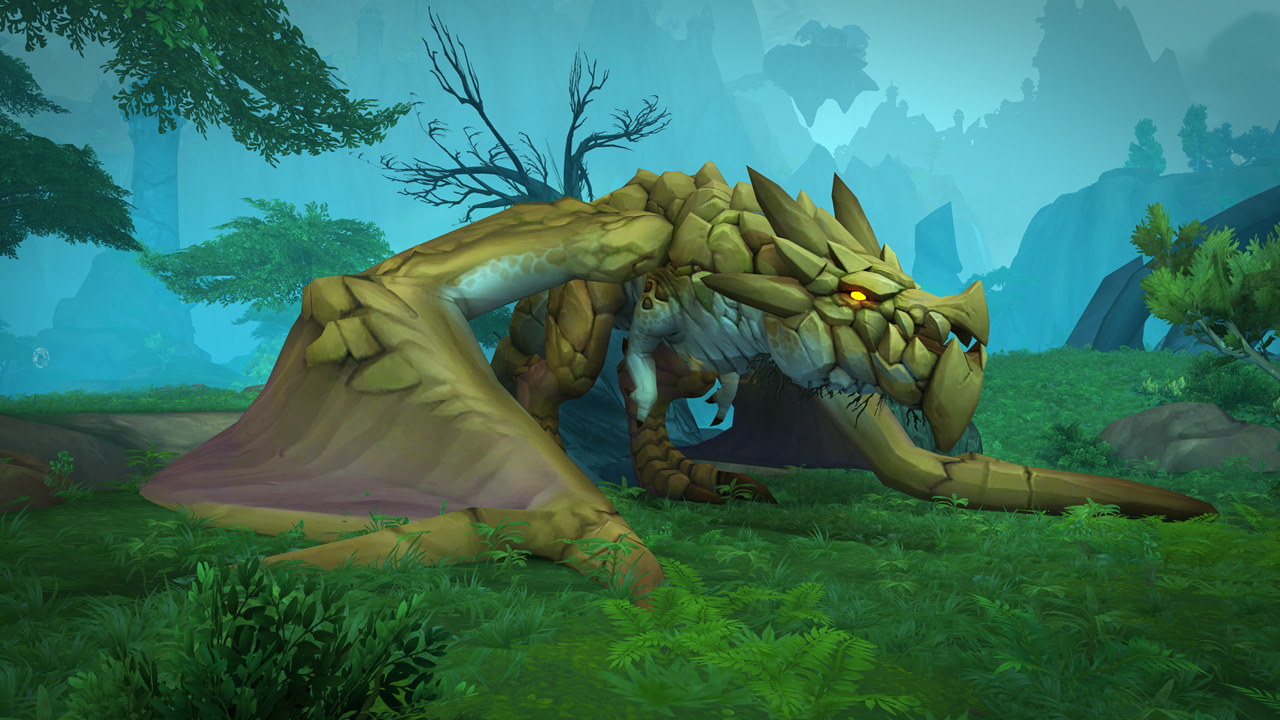 Each new boss will appear on a weekly rotation in the following order:

Taking a page from the Creation Catalyst in Shadowlands, the Inspiration Catalyst—available later in Season 1—can be used to turn non-tier set pieces of the appropriate slot into a new tier set piece of the same item level.

Check out the World of Warcraft website for more information on Dragonflight Season 1, the new raid, world bosses, rewards for Mythic+ and PVP, and the Looking for Raid release schedule.

New content drops with the start of #Dragonflight Season One:

Take Flight with the Dragonflight Trial!

For a limited time*, players who do not own Dragonflight but have a subscription or active Game Time can play the new expansion as the dracthyr Evoker beginning now. Experience the Forbidden Reach starting zone for this new race and class combination while leveling in the Dragon Isles up to level 63 in the Waking Shores and through Chapter 1 of the Dragonflight campaign. You’ll be able to experience all the quests, unlock and learn Dragonriding, take your professions to the next level, and even experience two new dungeons during the trial period—Ruby Lifepools and The Nokhud Offensive.

*Dragonflight Expansion Trial access with Subscription/Game Time only available through January 2nd, 2023. After this period, Dragonflight purchase is required for continued access to dracthyr Evoker and other Dragonflight content.

Take flight with this special offer!

For a limited time, buy #Dragonflight and get 30 days of game time.