Doctor Who Infinity, the follow up to the fan favourite Doctor Who: Legacy video game by Tiny Rebel Games, that soft-launched in late 2018, has gone live as a full, 5- story released for mobile devices, PC, and Mac.

The game brings the world of the Doctor to life with brand new, stand-alone, comic-book style interactive audio adventures. Players can now delve into all five episodes including The Silent Streets of Barry Island, The Horror of Flat Holm, The Dalek Invasion of Time, The Orphans of the Poloypotra, and The Lady of the Lake.

Each of the stories in Doctor Who Infinity was created as a collaboration between Tiny Rebel Games and Seed Studio; they include an incredible roster of primarily Wales-based artists and writers and each features narration and dialogue from well-known British actors.

Doctor Who Infinity episodes include: 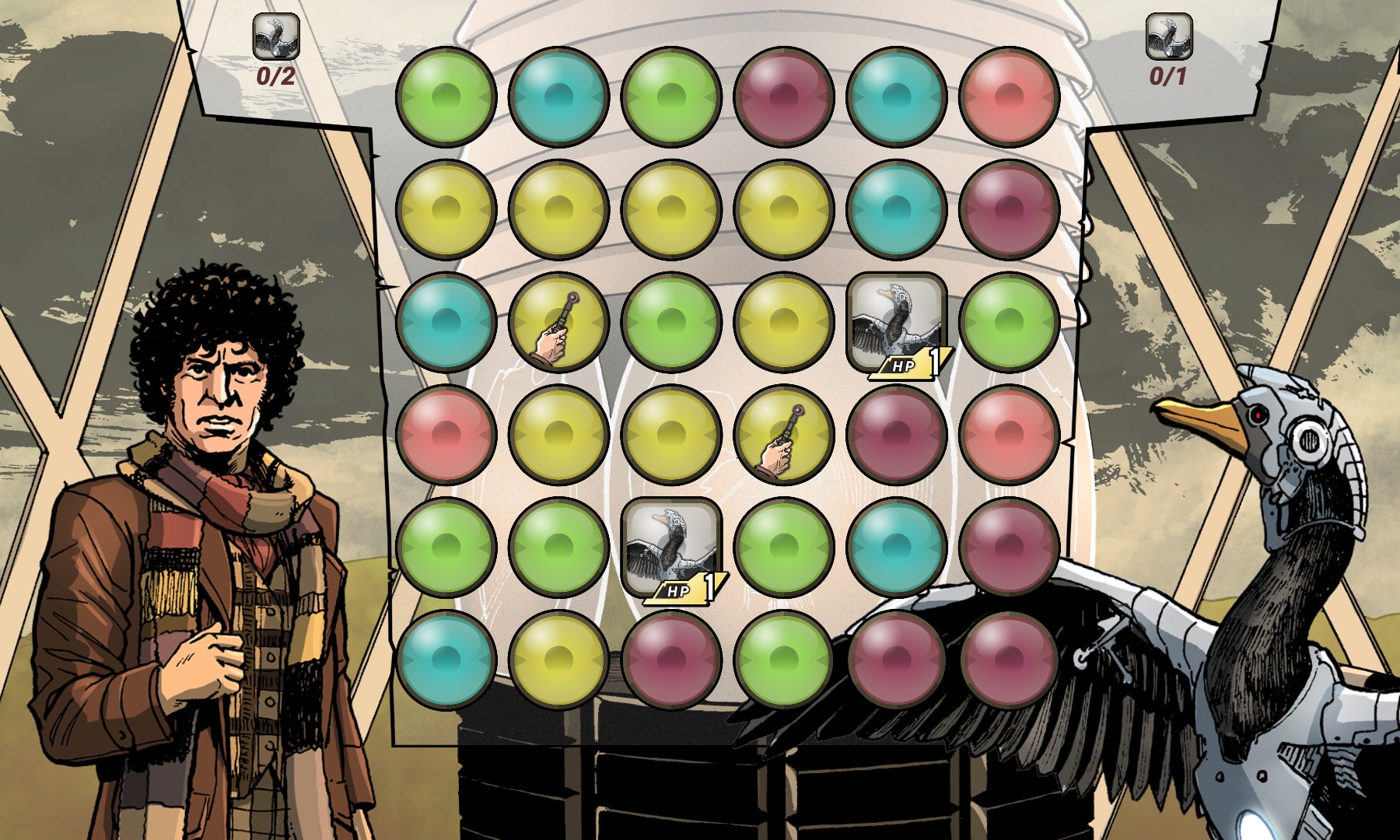 Doctor Who Infinity is being published and developed by Tiny Rebel Games in collaboration with Seed Studio and is under official license from BBC Studios. The new game was funded as a joint effort between the Welsh Government’s Media Investment Budget and British game publisher/developer Double Eleven Limited.