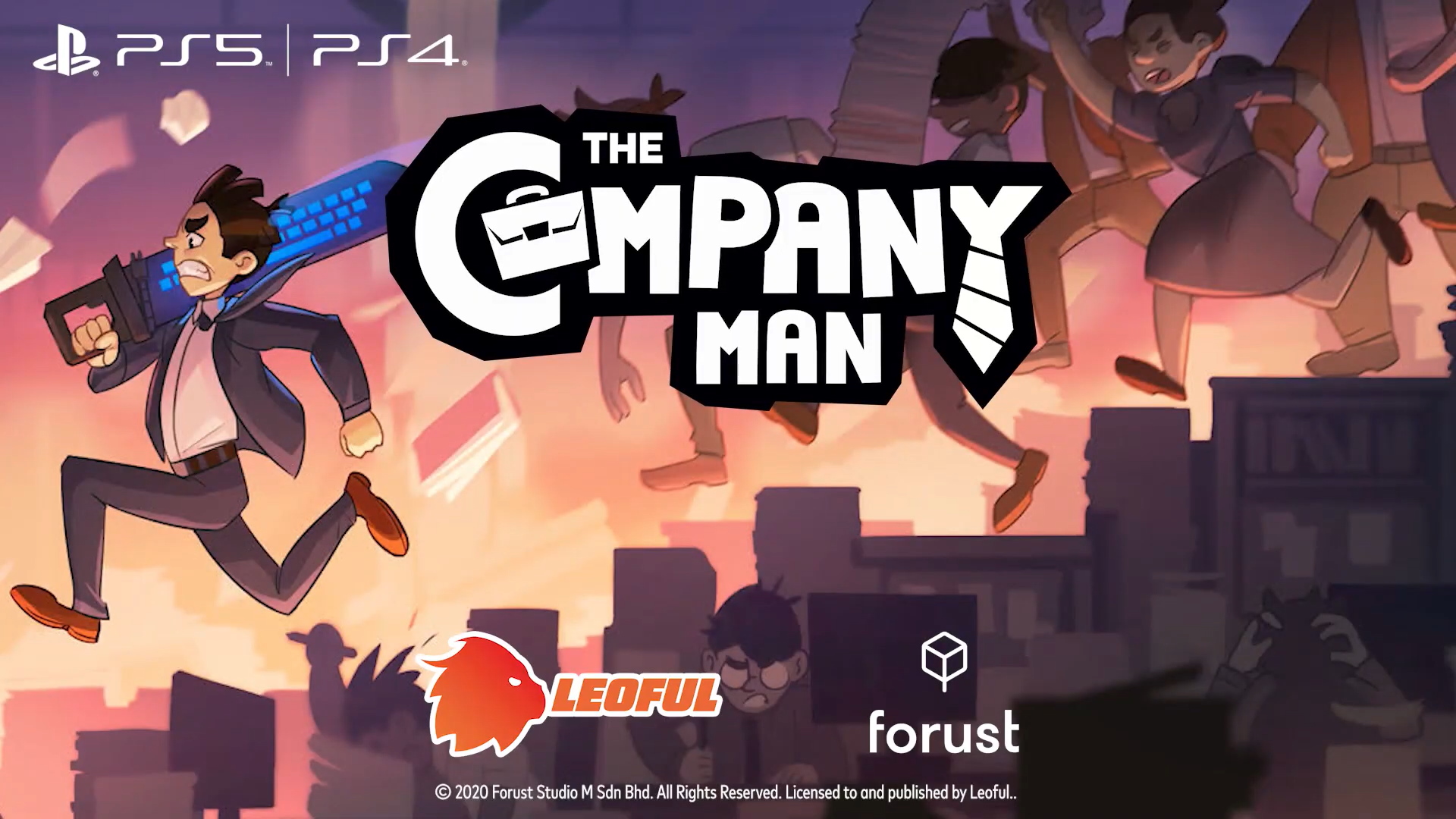 Publisher Leoful and Malaysian indie studio Forust are pleased to announce the office adventure game, The Company Man, will launch on August 26th, 2022 on Xbox Series X|S, Xbox One, PlayStation 5, and PlayStation 4 worldwide. The Company Man is currently available on Nintendo Switch.

The Company Man is a classic action platformer inspired by the popular American TV series “The Office”. You play as Jim, a young salaryman starting out at the Good Water Company. Unsatisfied with how the company is run, Jim sets out to overthrow his boss and become the CEO. Launch email attacks against coworkers with a powerful keyboard, run and jump across departments from Human Resources to Marketing, boost up with coffee beans, and show them who’s boss!

The Company Man is set to launch digitally worldwide on Xbox and PlayStation consoles on August 26th, 2022. Digital pre-orders are now available for Xbox Series X|S and Xbox One family of systems. The game is playable in English, Japanese, Simplified Chinese, Traditional Chinese, Korean, French, Italian, German, and Spanish. The Company Man was showcased at the 2021 PAX Online Indie Showcase, and is one of the Honorable Mentions on Forbes’ list of top 10 indie games in 2021. 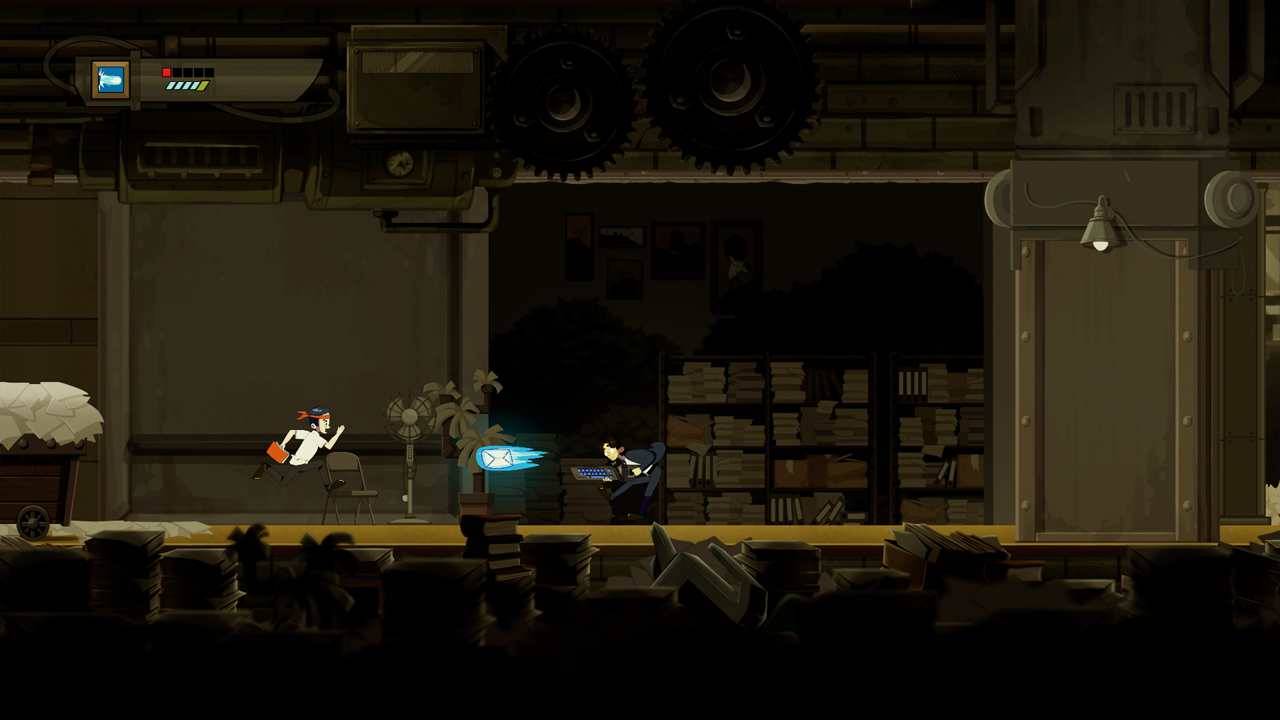 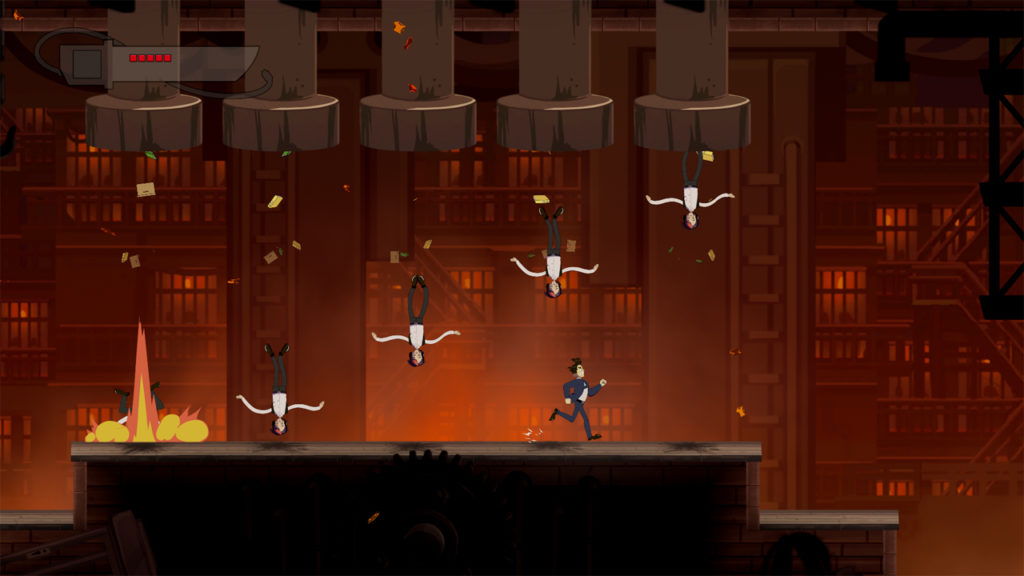 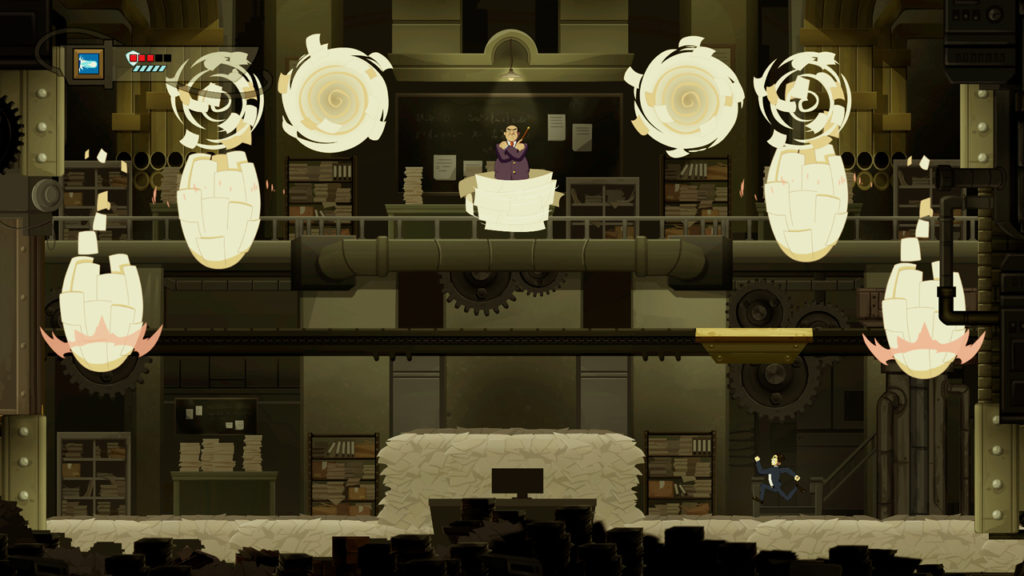 Beat your way up to be a CEO in this 2D action, The Company Man