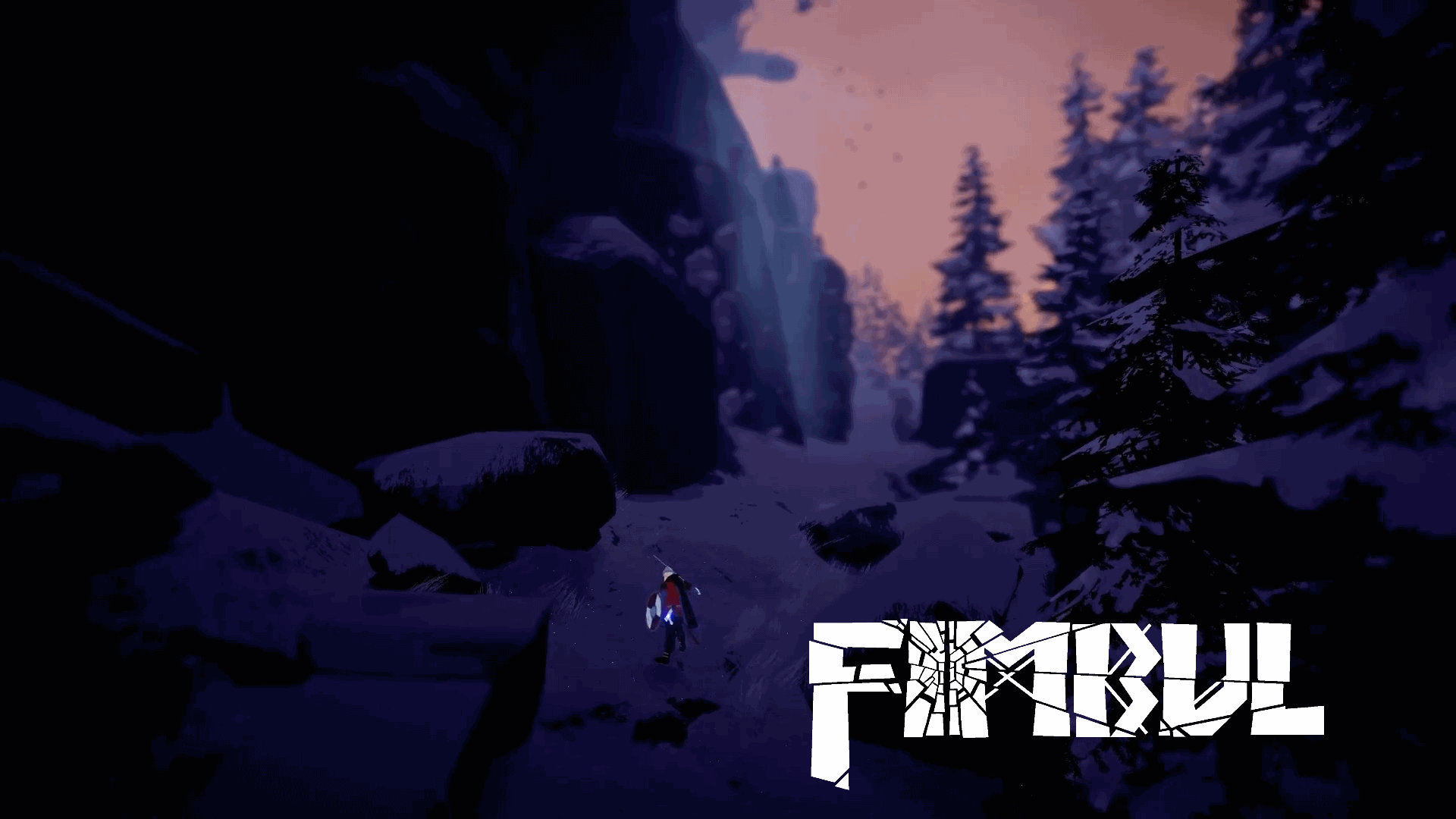 Developed by Zaxis for the current Gen consoles, Fimbul is a single player experience telling a story of the Final Winter before Ragnarok, aka The Fimbul Winter, all in comic style.

Play as an Old Berserker…

As you travel to Jötunheim towards the main character’s destiny, nothing will stop him from reclaiming an ancient artifact that might salvage Midgard. Battle creatures from trolls to Jotuns on the way.

No further information other than the estimated release by this year 2018 for Nintendo Switch, PlayStation 4, Xbox One and Steam PC.