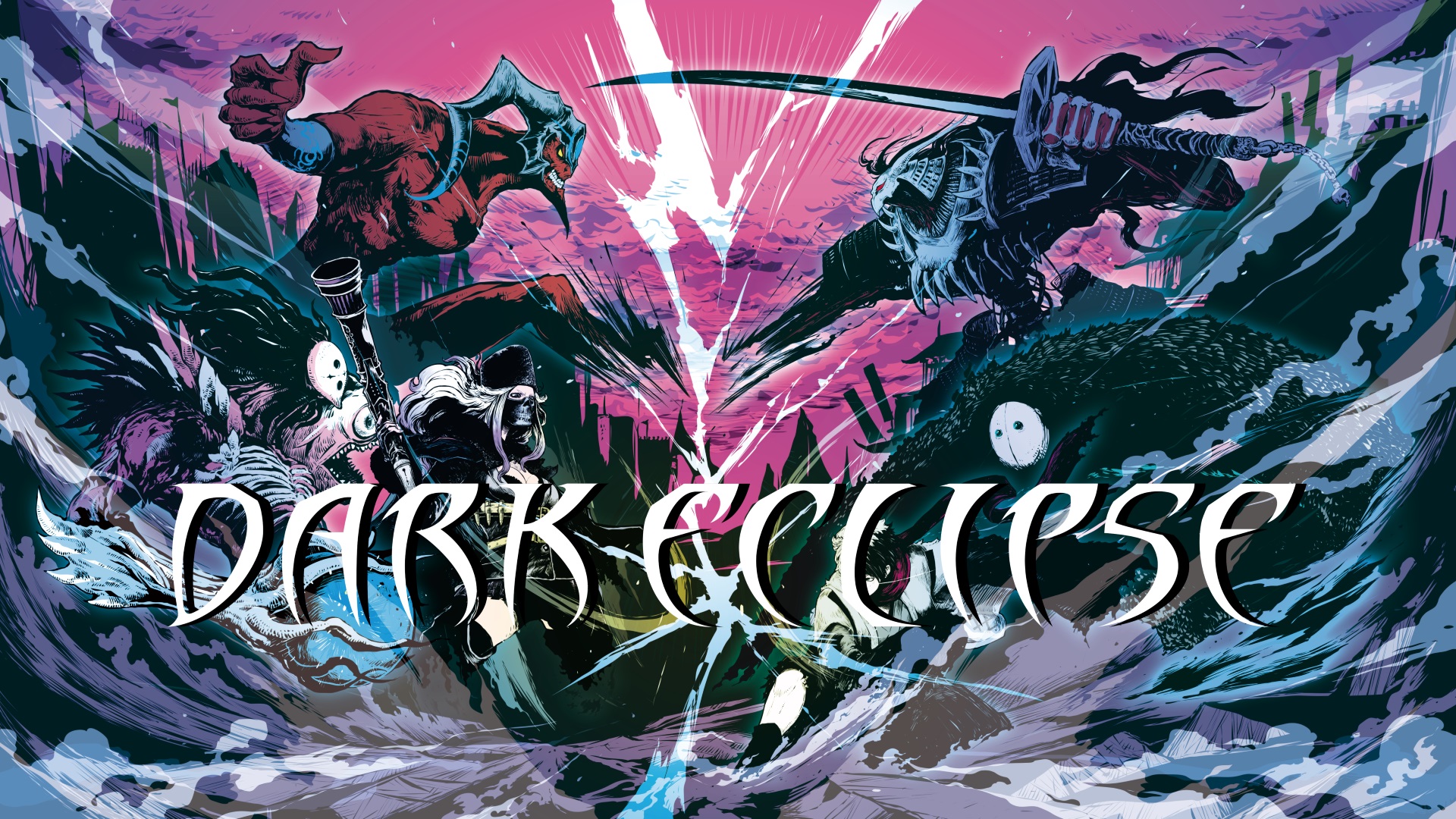 DARK ECLIPSE, the first ever MOBA for PlayStation®VR, will be available globally on Sept. 25. The game will be available as a free-to-play game and is playable with either DUALSHOCK®4 or PlayStation®Move controllers. The game is a passion project from Japanese developer and publisher SUNSOFT as the company celebrates its 40-year anniversary, a rare milestone in the video game industry. The title marks the company’s re-emergence into North American and European markets as the company brings MOBA mechanics to VR for the first time.

“With 40-years in the business, we’ve seen many gaming trends come and go, but few have been as exhilarating as VR’s expansion and mainstream acceptance,” said Shohei Sakakibara, Producer and Project Leader at SUNSOFT. “Everyone at SUNSOFT is enamored with this type of quick, strategic, multiplayer gameplay, so we brought our passion for the genre and combined the best characteristics of VR, MOBAs and RTS games into DARK ECLIPSE, a game that’s both familiar and eye-catchingly innovative.”

As true fans of the genre, SUNSOFT developed DARK ECLIPSE by finding a balance between core MOBA elements and remixing conventional MOBA genre definitions. DARK ECLIPSE is a fast-paced one-on-one battle to overcome opponents’ teams of three “Leaders,” chosen from a roster of 15 characters with unique skills and abilities, and supporting “Soldiers” that kill at the behest of players’ orders.

SUNSOFT is planning regular, free updates to the game, adding new Leaders and fine-tuning the game’s balance. Tight drag-and-drop controls push the real-time strategy (RTS) inspired mechanics even further as players place their units on the map directly while also choosing where to construct any of the five varieties of Towers that each apply different effects on the gameplay.

Dark Eclipse will hit the market globally on this coming September 25.

For more information on DARK ECLIPSE: