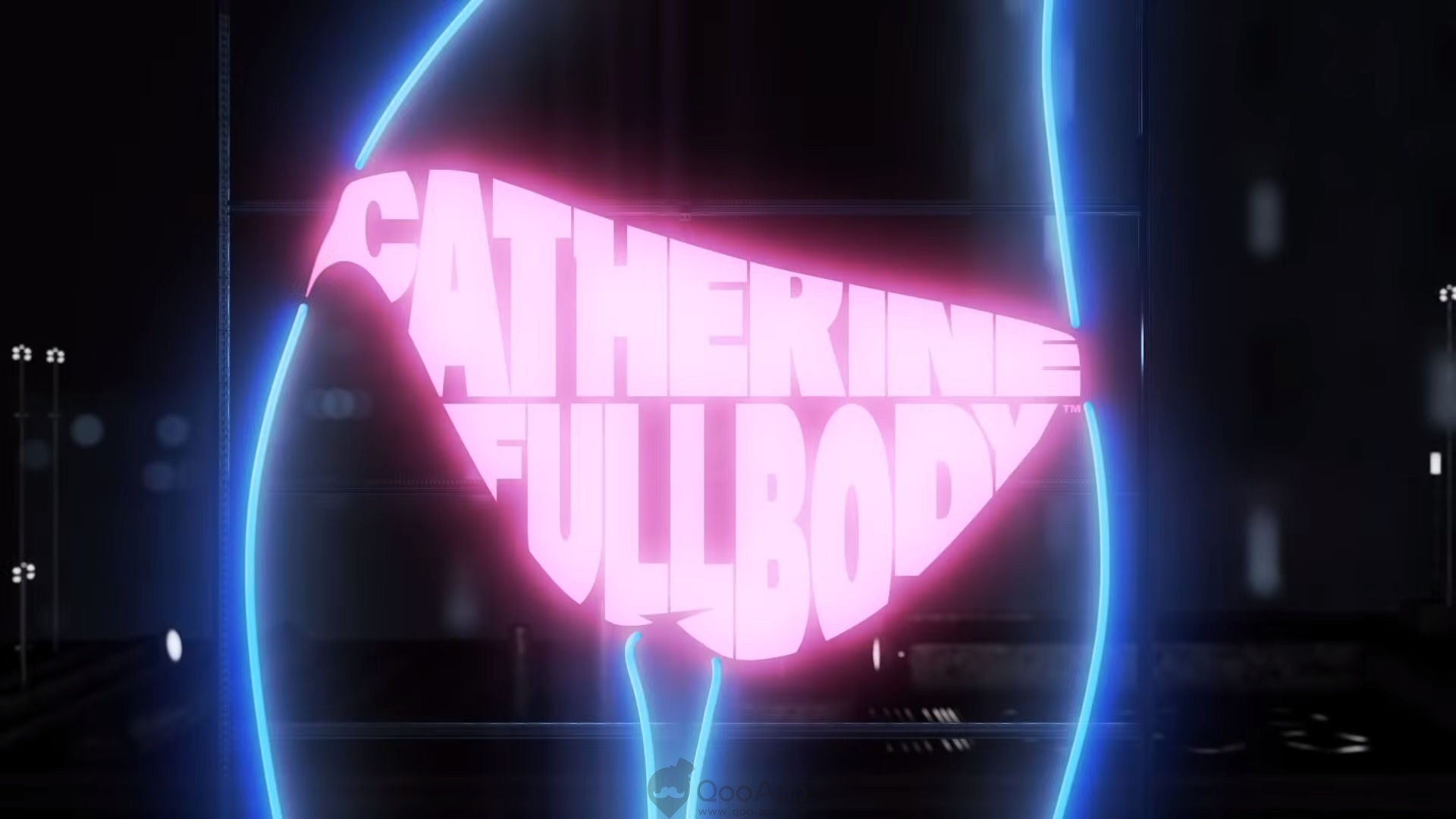 Developer Atlus recently revealed that by purchasing Catherine: Full Body’s first print, players will be getting a bonus which includes a DLC that allows you to play as Persona 5’s Joker. Here is a recent Japanese live stream of the game played by a well known fighting game player Tokido. Check it out:

Joker comes with a few extras

Playing as Joker is only available to Babel and Colosseum modes. In addition to that, there will be musical cues as well as members from the Phantom Thieves will provide gameplay commentaries for the fans delight. 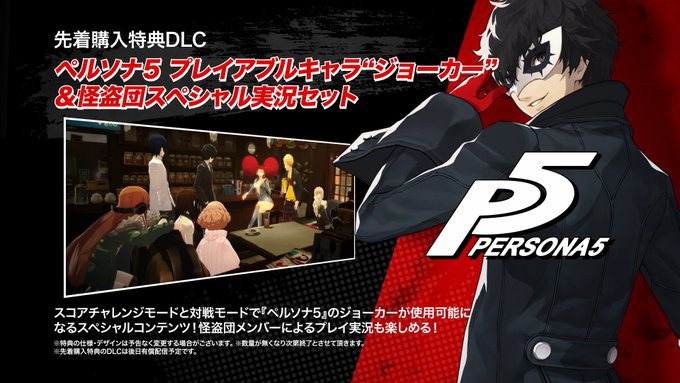 In a slightly controversial move, Atlus has confirmed that the 2nd half of the game will limit your shareplay or video sharing. Please note that this has occurred before with Persona 5 as well however the restriction was lifted a few months after. The official word was that it was necessary to prevent spoilers affecting other players enjoyment.

Catherine: Full Body will be released on February 14, 2019 in Japan for PlayStation 4 and Vita, followed up with a Western release later in 2019.