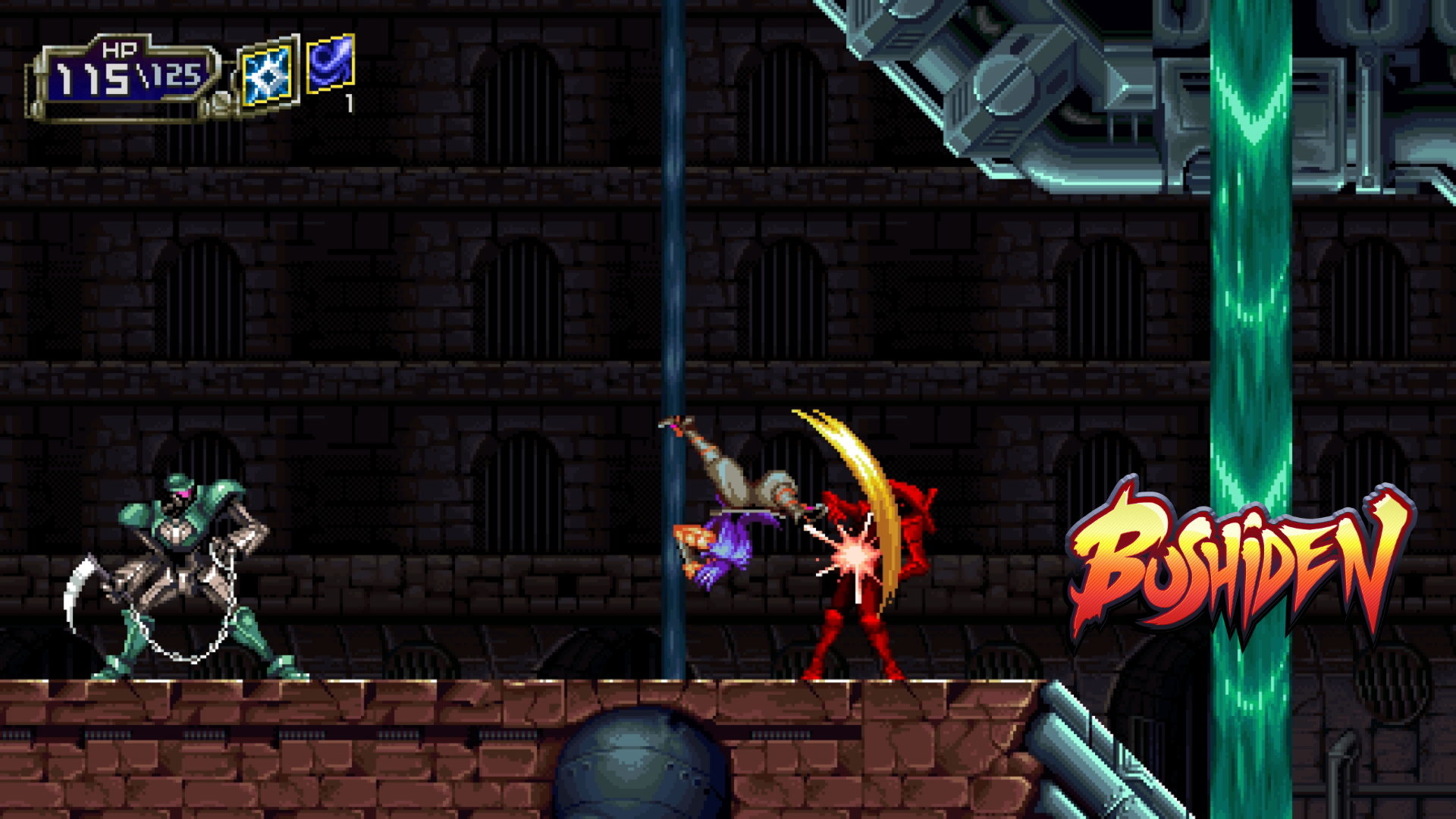 Bushiden, a futuristic ninja platformer in the making

Save your sister in distress

Save your vanished sister from a rumoured enemy Gaoh that has been recently resurrected alongside his evil cybernetic army at his command. Make way to jump, combo, grab, toss, climb and dodge roll your way with cybernetic upgrades to stop Gaoh once and for all.

Bushiden will be jumping his way for PlayStation 4, Switch, and PC in 2020.

Below is it’s previous story trailer and Kickstarter trailer: