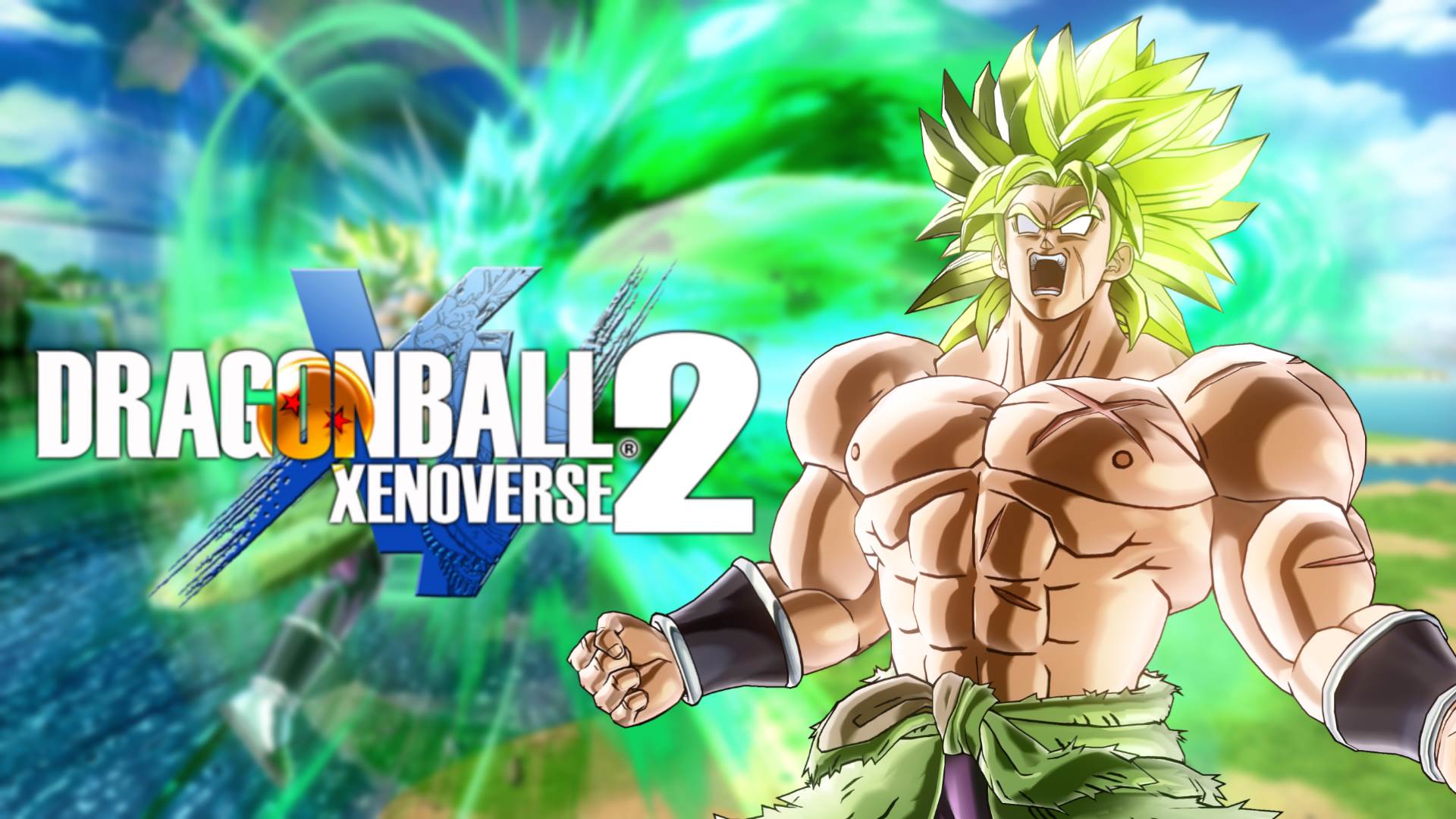 Broccolli … I mean Broly is Coming to Dragon Ball Xenoverse 2 First Before the Cinema!

BANDAI NAMCO Entertainment Europe has announced that fans will be able to play as Broly in DRAGON BALL XENOVERSE 2 this winter, ahead of the movie launch for Dragon Ball Super: Broly.

Featured as part of Extra Pack 4, players will be able to play as the movie version of Broly, whose power matches or even exceed that of Goku. 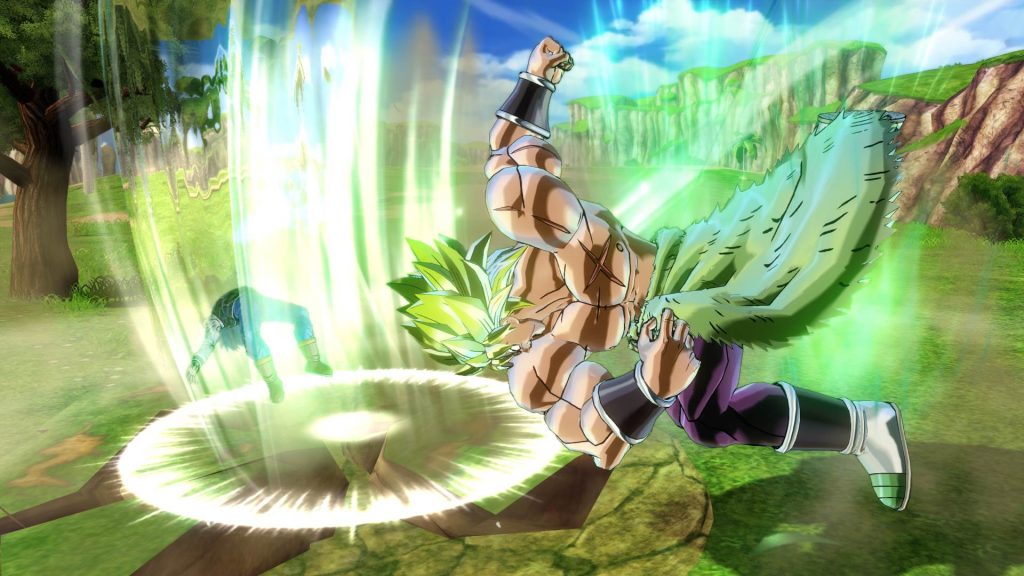 Also, part of Extra Pack 4 is a new stage, the Tournament of Power Arena, that will see the two Zen-Ohs joining the battle mid-fight.

Extra Pack 4 is available as part of the Extra Pass or can be purchased separately. In addition, this winter all players will receive a separate free update featuring Broly’s wig, Videl’s and Android 18’s costumes, as well as the Christmas-themed Santa outfit.