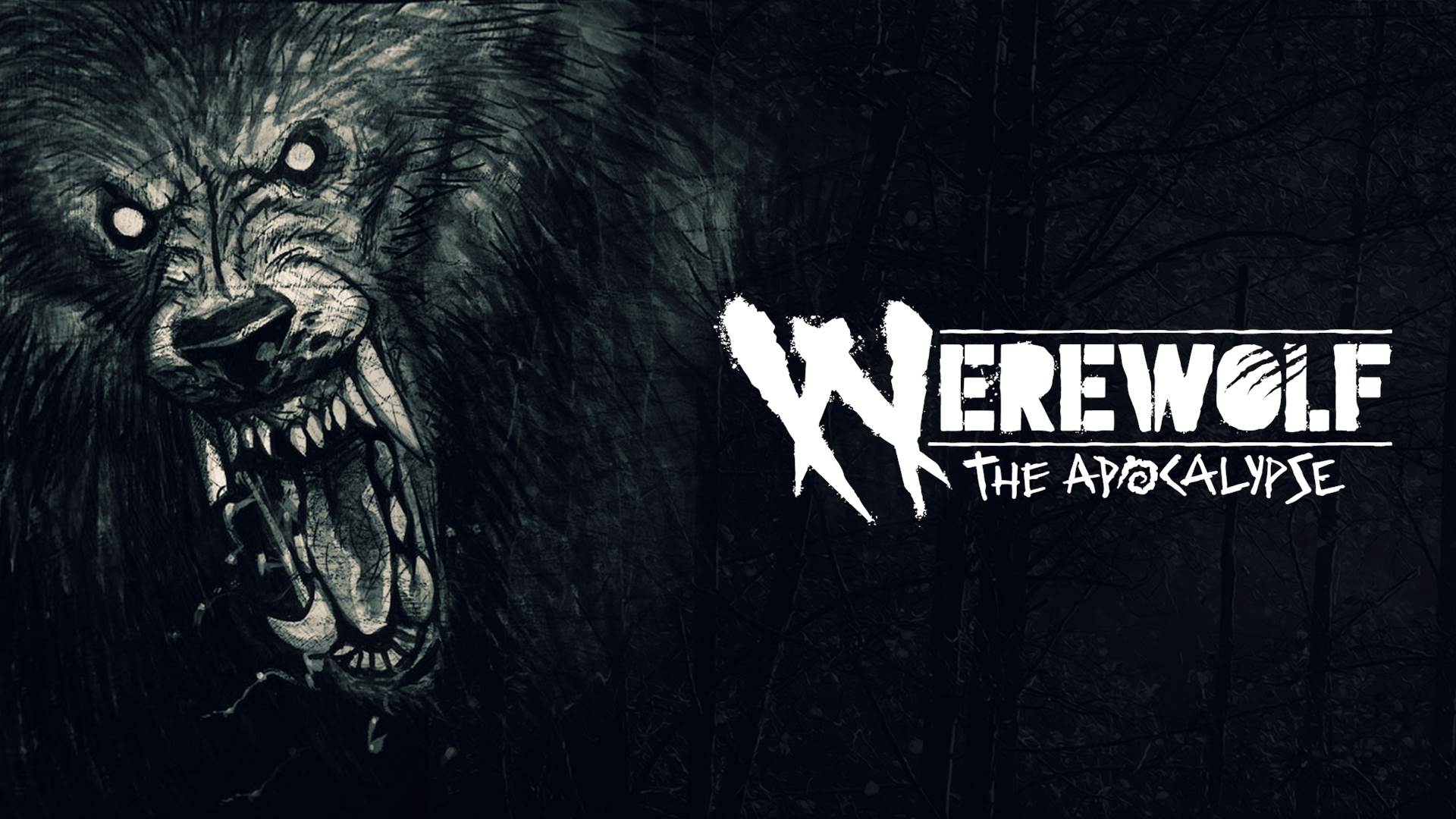 Game publisher Bigben has announced that they have reached an agreement with Focus Home Interactive to publish and distribute Werewolf: The Apocalypse – Earthblood.

Cyanide Studio, who joined the Bigben group in 2018 and who has been working on developing the game for nearly two years, remains in charge of adapting the title which comes from the World of Darkness universe.

Since the game was announced by Paradox Interactive and Focus Home Interactive in January 2017, the player community and the specialised press have shown growing interest in the adaptation of the famous role-playing game.

“We are thrilled to have reached this agreement which considers, in an equitable way, the different parties’ investments. This will allow Cyanide to keep the ball rolling on the game’s development and to give its numerous fans a really unique experience, in a universe that gamers are very fond of,” declared Alain Falc, Bigben’s CEO.

Werewolf: The Apocalypse – Earthblood is the first action-RPG game adaptation of the iconic role-playing game. Become Cahal, a banished werewolf, forced to return to the aid of his endangered clan and master the devastating Rage within him to punish all those that would pollute, destroy, and corrupt our Mother Earth, Gaïa.

On his bloody quest for redemption, Cahal will play a pivotal role in the Great War of the Garou against Pentex, a powerful corporation whose activities are upsetting the balance of nature.

The game will be available on both PC and consoles in 2020.

Action RPG Werewolf: The Apocalypse – Earthblood, stepping into next gen consoles with a release date

Transform into a werewolf with action RPG, Werewolf: The Apocalypse – Earthblood