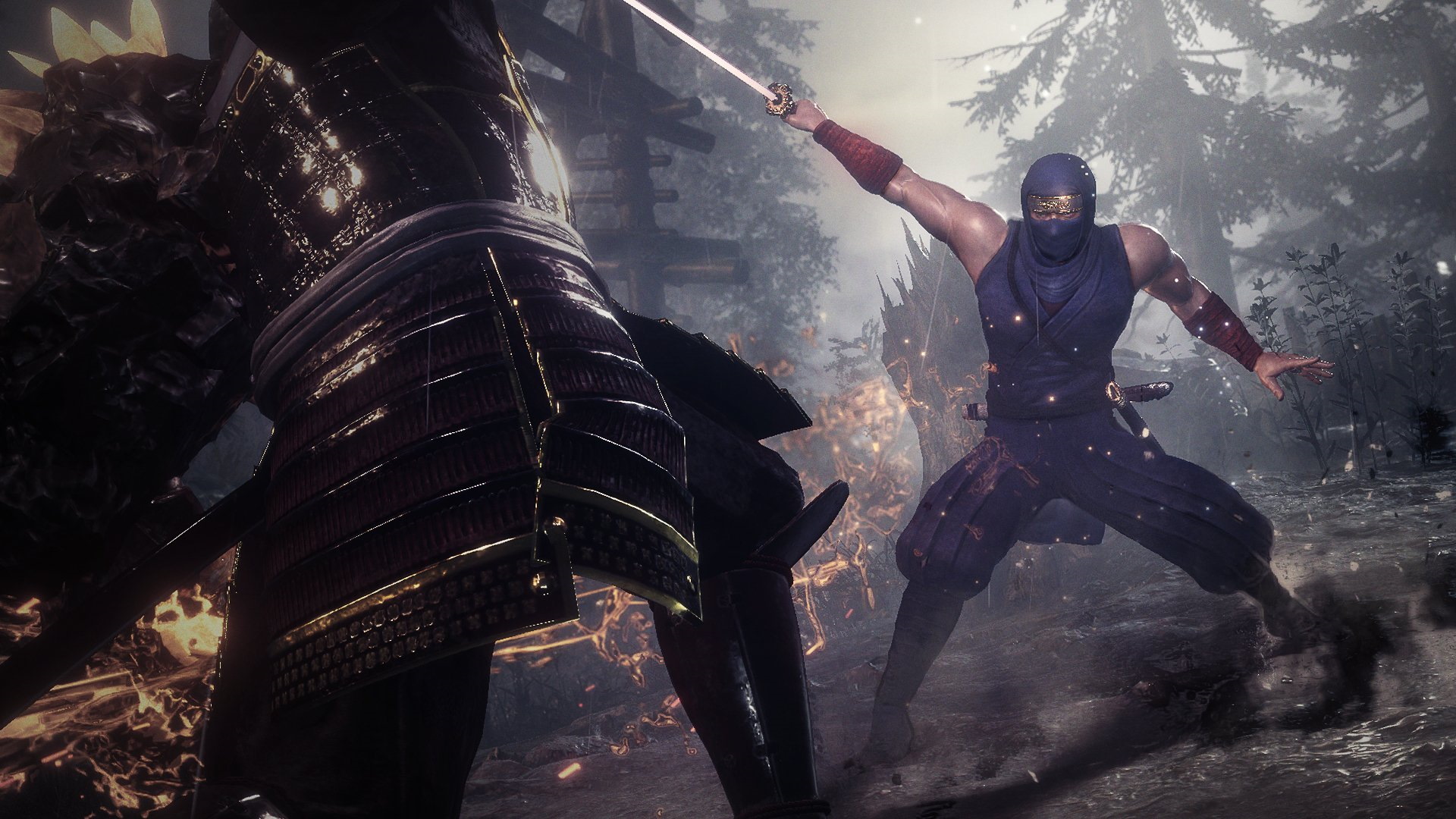 The NINJA GAIDEN: Master Collection brings the renowned action games to PC and consoles, allowing fans and newcomers alike to experience the tale of “super ninja” Ryu Hayabusa as he battles deadly fiends causing chaos around the world. NINJA GAIDEN Sigma, originally released in 2007, set the standard of high-speed action for the series – introducing dual-wielding weapons, and a Mission Mode alongside its gripping Story Mode. NINJA GAIDEN Sigma 2, originally released in 2009, continued Hayabusa’s journey alongside characters Ayane, Rachel, and Momiji, with four difficulty levels testing players’ battle techniques with every heart-stopping fight. The latest entry, NINJA GAIDEN 3: Razor’s Edge, originally released in 2012, up the challenge with powerful new enemies and fiercely violent depictions, as well as bringing Kasumi into the action, making it the series’ most alluring white-knuckle experience to date.

The nostalgic yet timeless action of the three games offers a highly responsive and challenging experience – with battles that require defensive and offensive moves similar to fighting games. Players can enjoy playing as the fan-favourite ninja, Ryu Hayabusa, alongside the additional characters such as Ayane, Rachel, Momiji, and Kasumi as they appeared in the original version of the games. Master your favourite characters in intense action-packed battles like only the NINJA GAIDEN series can deliver.

“NINJA GAIDEN is one of the most important and monumental titles for the Team NINJA brand, but we haven’t been able to release the series title on current generation platforms, so I am very delighted to be able to release it in this format as a trilogy – If you enjoy challenging action games, we hope you will give it a try.”

Players who own Nioh 2 – The Complete Edition (PlayStation 5, PlayStation 4, and Steam) or Nioh 2 (PS5 and PS4) can download this costume for use in-game starting on February 18th – with further details on this collaboration detailed on the official Nioh 2 website.

To celebrate the reveal of #NinjaGaiden: Master Collection, the development team have created the "Dragon Ninja" skin, which players can use to transform themselves into Ryu Hayabusa in #Nioh2!