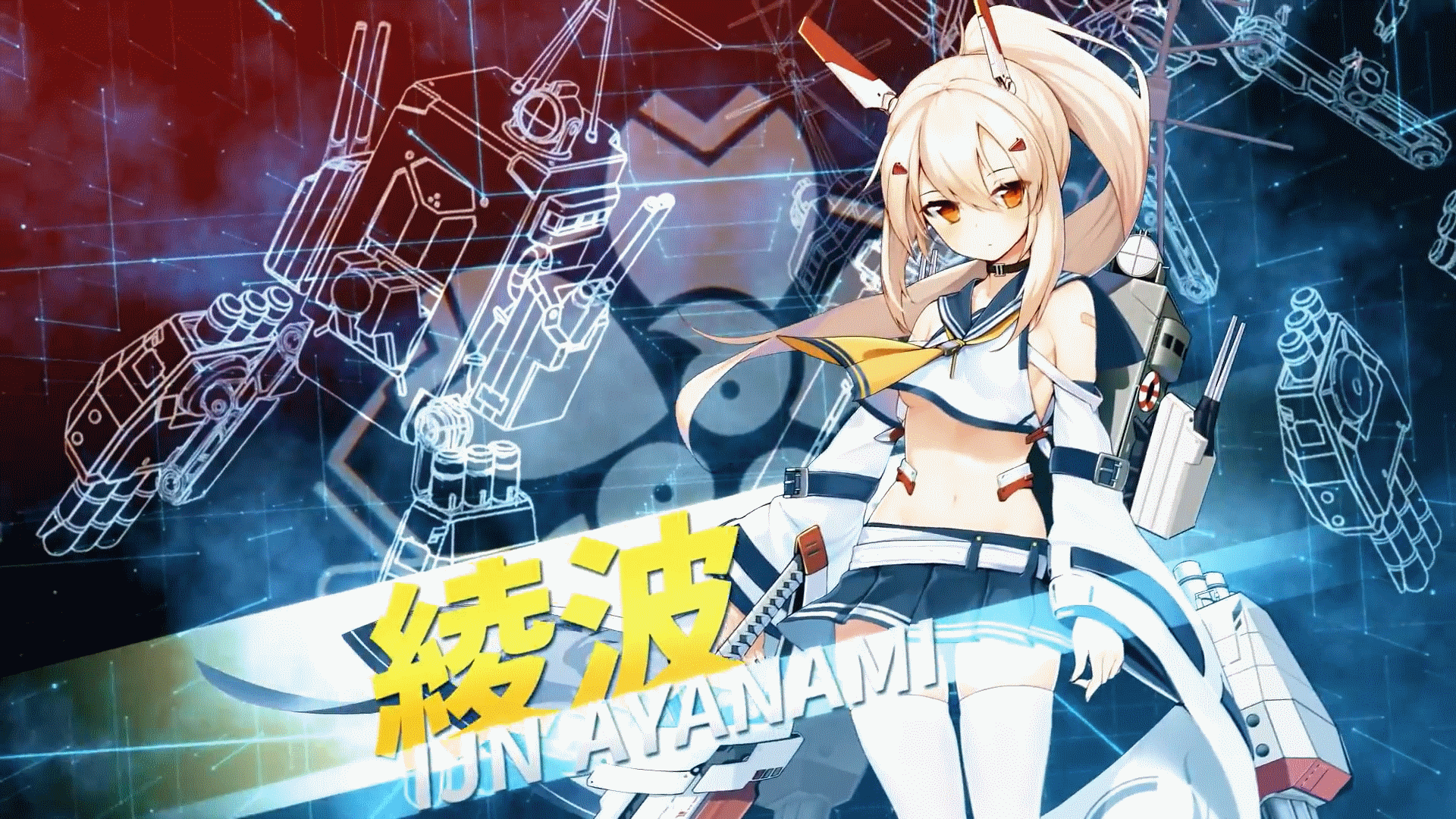 Smooth 360 -degree 3D shooter with multiple conversations and battles, the game highlights more aspects of the game such as:

Azur Lane: Crosswave will be releasing its torpedoes on PlayStation 4 in 2019 for Japan.