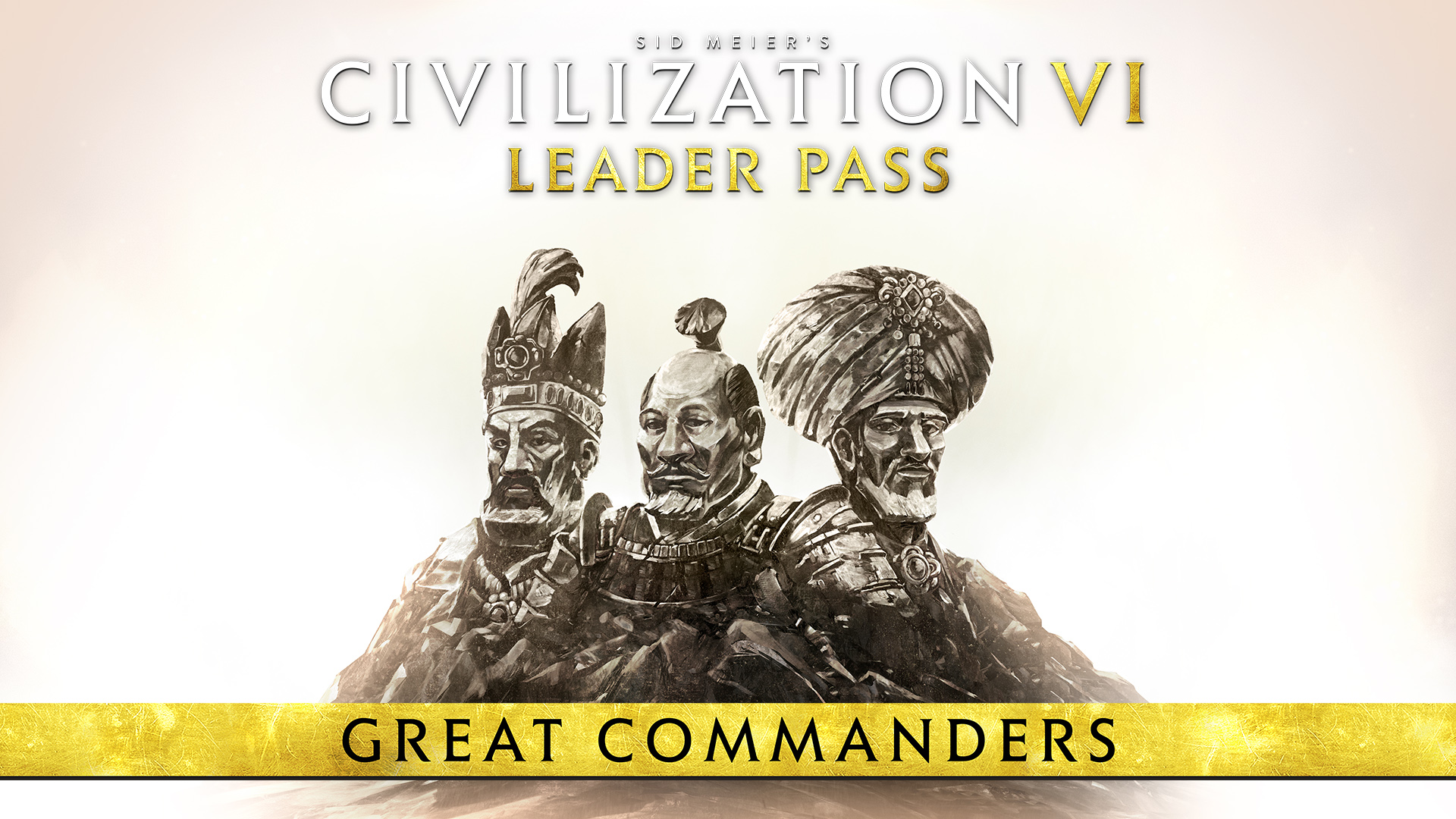 Dominate the land, skies, and sea with the latest @FiraxisGames First Look 👀

👉 Out NOW on on Steam, Epic, Mac App Store, and iOS! pic.twitter.com/JuBhtFE2PU

Having served under the legendary Oda Nobunaga, Tokugawa Ieyasu put an end to Japan’s chaotic Sengoku period following the famous Battle of Sekigahara where he won after leading a coalition of Eastern Army consisting of clans from East Japan against an alliance of Western Army lead by Ishida Mitsunari.

He went on to establish the Tokugawa Shogunate in Japan thereafter and is known as one of the three Great Unifiers in the land of the rising sun along with Nobunaga and Toyotomi Hideyoshi.

His in-game Sakoku agenda, inspired by the edict of the same name made by his grandson, means he dislikes Civilizations that have conquered other Civilizations’ original capitals.

Following a chaotic period in Iran where the Hotaki Pashtun’s rebellion overthrew their Shah and the Ottomans and Russians had seized sizeable Iranian territories, Nader Shah lead his army to a series of military and diplomatic missions and successfully reconciled all Iranian territories after defeating the invaders. He went on to establish the Afsharid Dynasty and ruled as the Shah of Iran.

In the game, his Jazayerchi agenda (Named after his elite infantry musketeers) means he likes Civilizations with lots of land units and dislikes those with few land units. 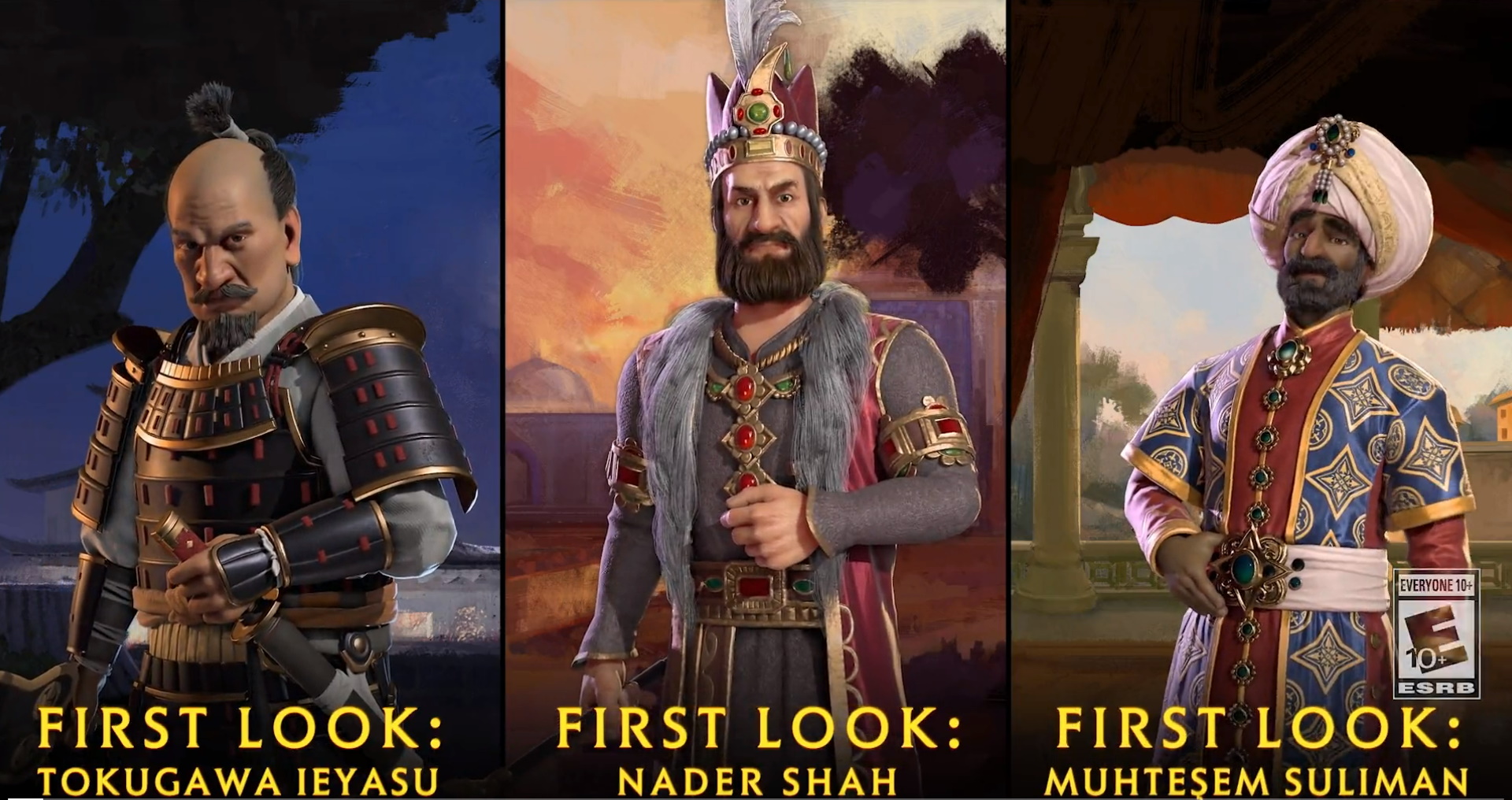 Suleiman I, more famously known as Suleiman the Magnificent was the tenth Sultan of the Ottoman Empire. He personally lead his kingdom’s armies in a series of successful conquests of Christian strongholds in Belgrade and Rhodes. During his time, the Ottoman’s mighty fleet controlled seas from the Mediterranean to the Red Sea and through the Persian Gulf. His land conquests also covered most of Hungary and the Ottoman annexed a huge area of the Middle East and North Africa.

In the game, he likes other Civilizations that are currently enjoying their own Golden Ages due to him coming into power at the apex of the Ottoman’s military, economic, and political power.

*** Estimated release dates, subject to change. Leader Pass content will be automatically delivered in-game as it is released