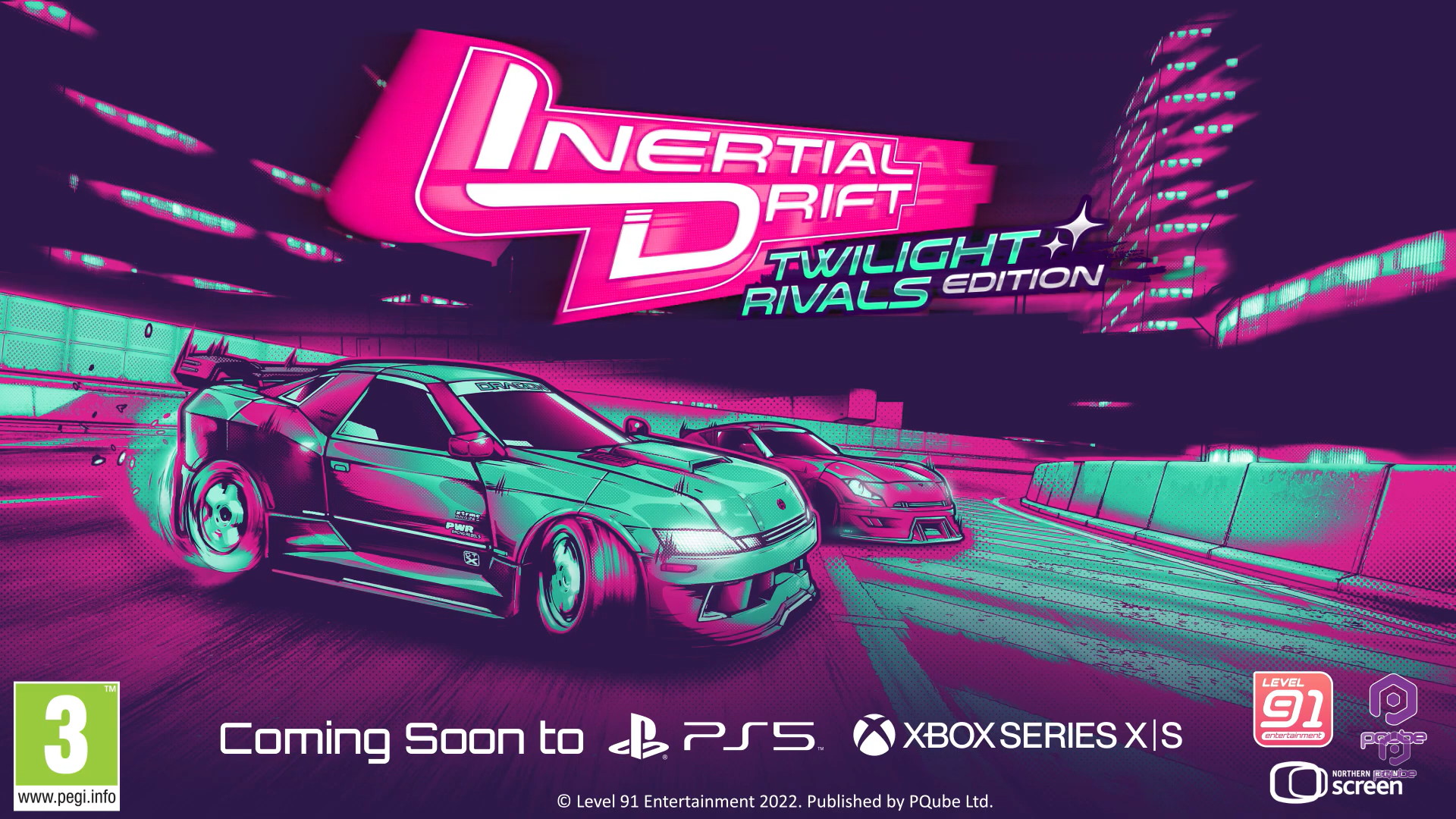 What Is Coming To ‘Inertial Drift: Twilight Rivals Edition’?

Gamers on PC, PlayStation 4, and Xbox One can enjoy fresh Inertial Drift content with the ‘Twilight Rivals Pack‘, coming stacked with: