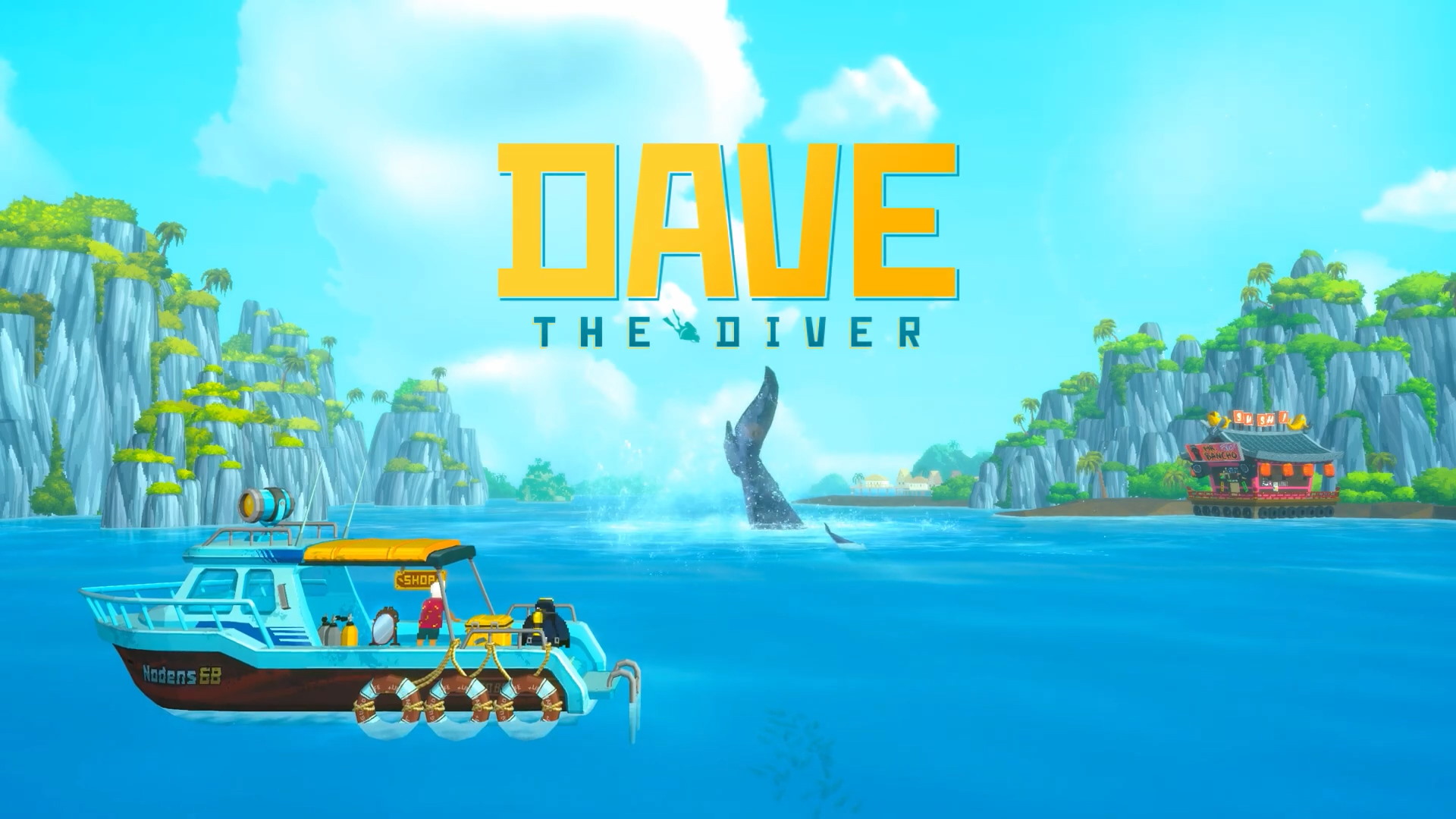 Players are invited to take the plunge into a hybrid marine adventure, awaken ancient mysteries and keep their sushi restaurant afloat in DAVE THE DIVER, available now on Steam Early Access.

From the creative minds of MINTROCKET, DAVE THE DIVER is a charming underwater exploration tycoon set in the Blue Hole, an immersive abyss teeming with life. Tasked with catching fish to maintain his sushi restaurant, Dave explores perilous waters, faces off against giant creatures, and unearths ancient mysteries.

Players who dive into the game will experience:

DAVE THE DIVER received an overwhelming positive reception when it was featured in Steam’s Next Fest showcase in June, so we’re confident players will enjoy spending time in the game with all of its latest updates – We’re looking forward to hearing what players enjoy most as they journey through the depths of the ocean to uncover mysteries, battle epic underwater giants, manage a sushi restaurant and play a variety of minigames.

Jaeho Hwang – The Director of DAVE THE DIVER

DAVE THE DIVER is now available on Steam Early Access for $19.99. Players who pick up the game during the first week of launch will be offered a 10% discount, reducing the price to $17.99.