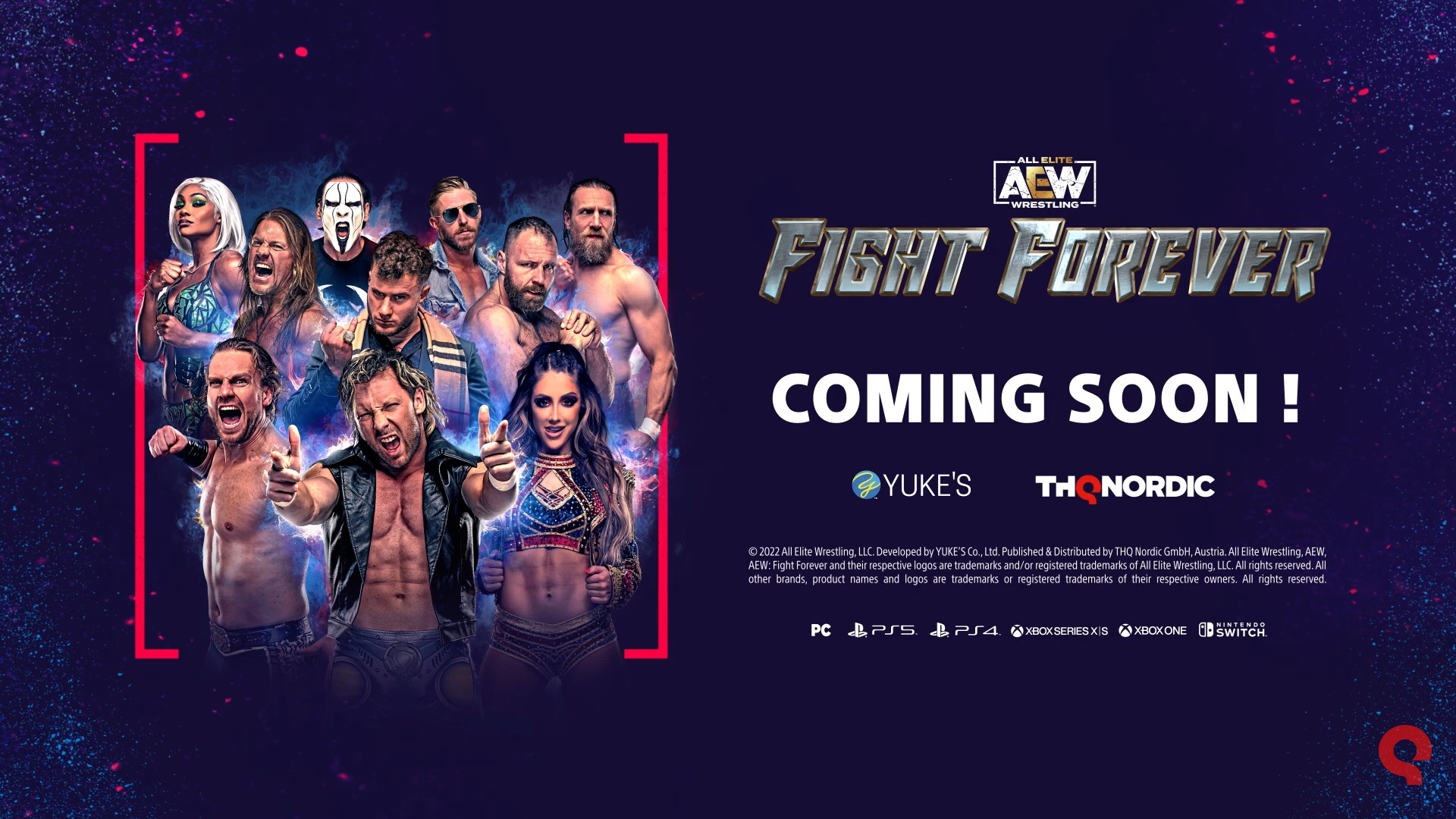 AEW fans in attendance at Saturday’s event were treated to a first look at Unsanctioned Lights Out and Falls Count Anywhere gameplay footage as well as a sneak peek at some of the 40+ weapons that will be available in-game. 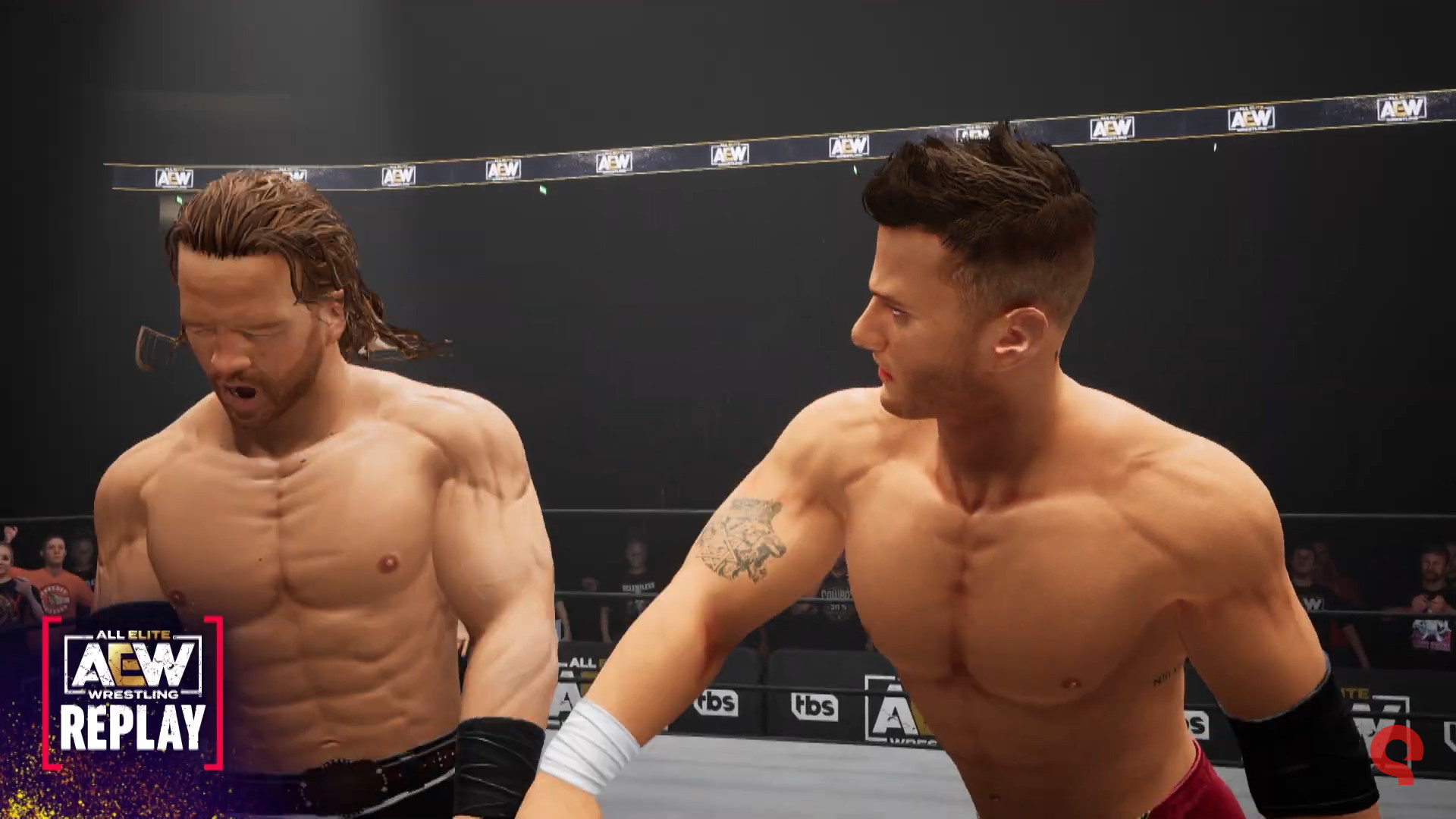