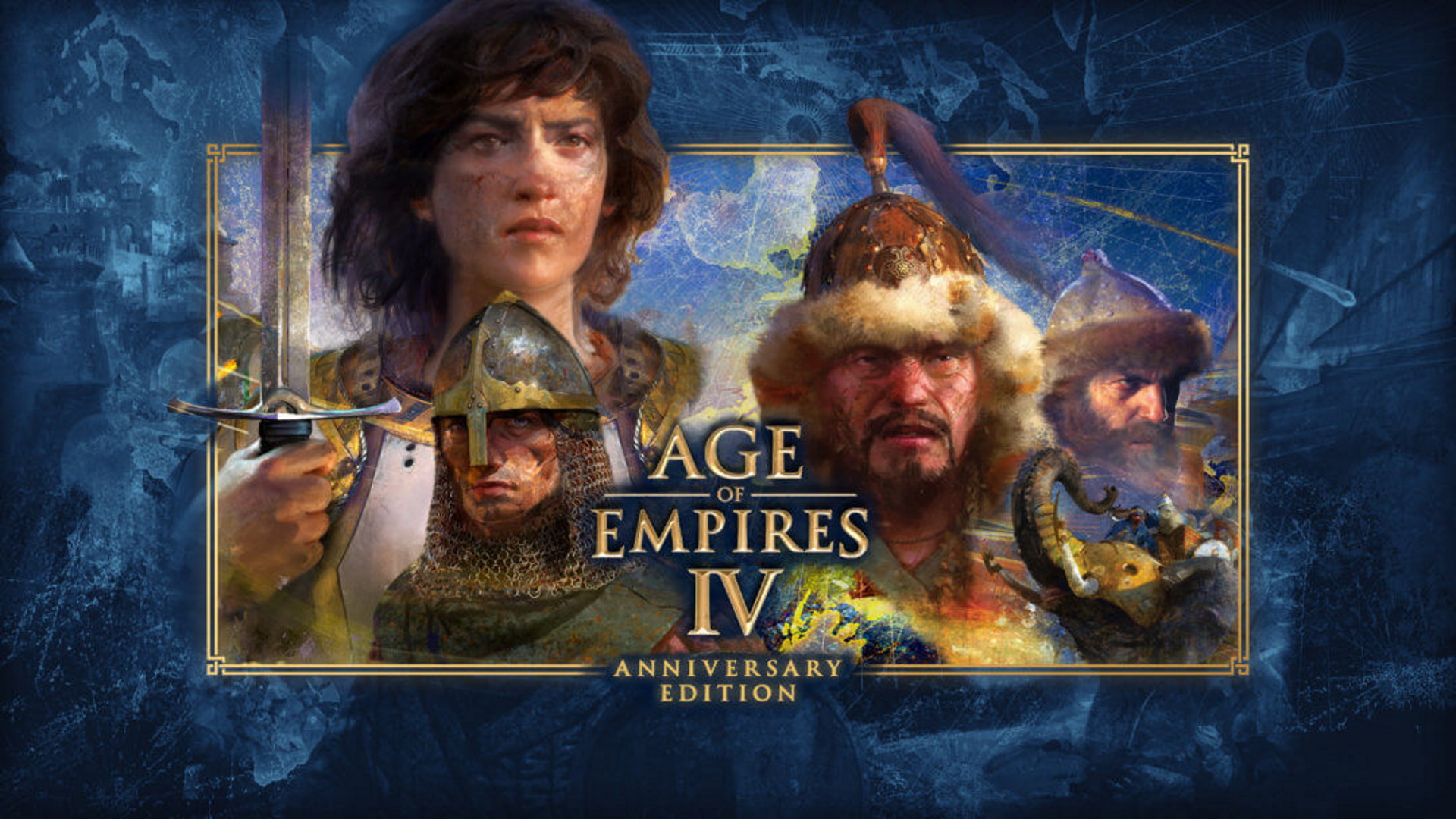 The Age of Empires team has announced via Xbox Wire on the upcoming Age of Empires 25th Anniversary Broadcast, celebrating a huge milestone for the franchise!

The broadcast will take place on October 26 at 1 AM (MYT) and can be viewed on Twitch, AgeofEmpires.com, and the official Age of Empires, Xbox, and Red Bull Gaming YouTube channels. There will be announcements, interviews with the team, and plenty of surprises

Along with the news of the Anniversary Broadcast, here are other equally exciting announcements before the milestone celebration:

Fans are invited to join the conversation on social media using #AoE25.