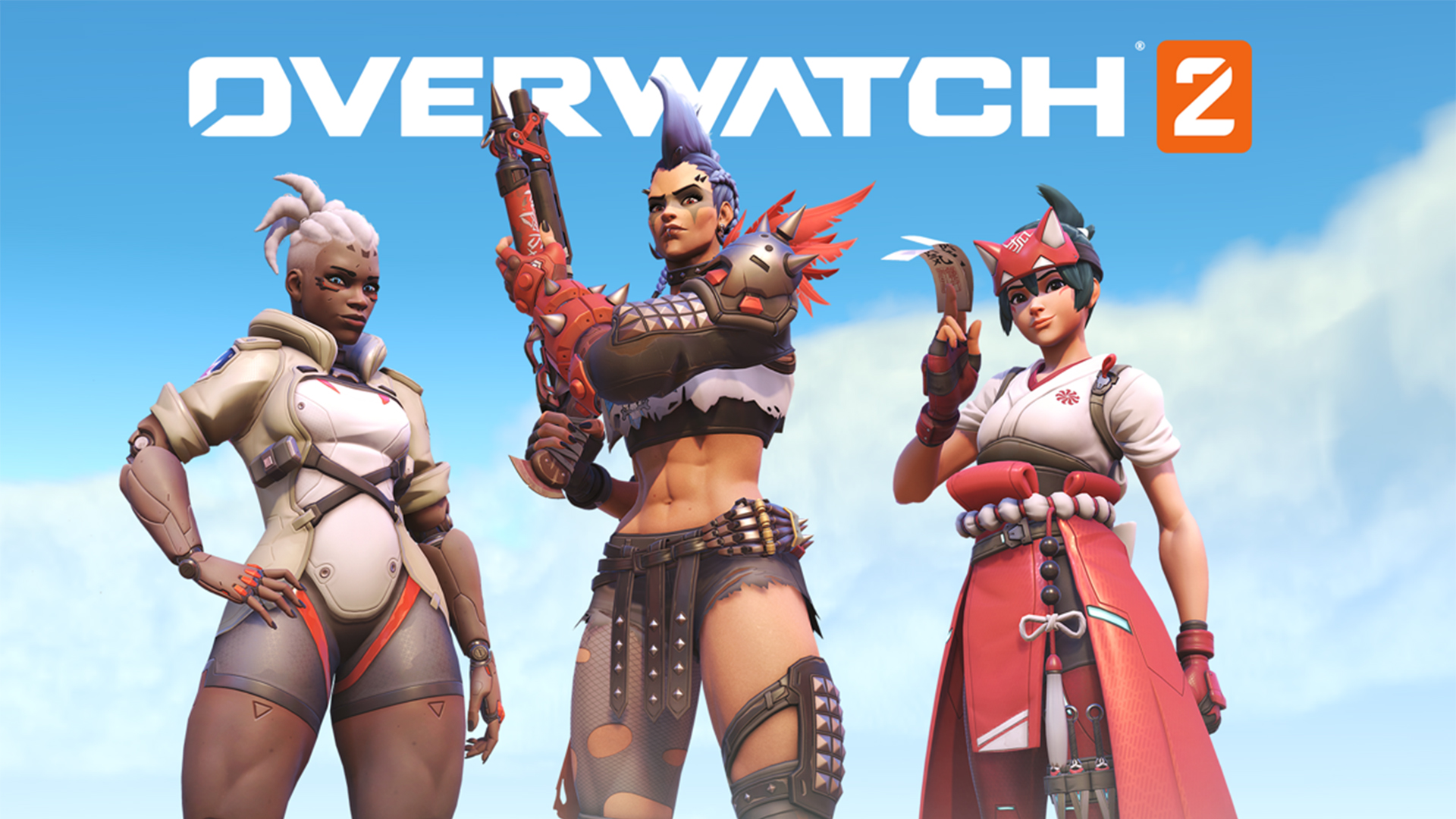 Blizzard Entertainment has finally released its much anticipated Overwatch 2 and it is free to play worldwide with cross-platform play and progression for all players on Windows PC via Battle.net, PlayStation 5, PlayStation 4, Xbox Series X|S, Xbox One and Nintendo Switch consoles.

Overwatch 2 will be receiving substantial seasonal updates with often includes features such as new heroes, maps, game modes, cosmetics, and more at a regular cadence. One of the new heroes which you can play now if you login is the new hero Kiriko.

Kiriko is a support hero and a fierce protector with a heart of gold. She joins tank hero Junker Queen and damage hero Sojourn as three game-changing women rounding out a playable roster that now includes 35 heroes. And what’s a new era without a new look and feel? Going live today are updated appearances for every hero, numerous hero ability kit reworks, a new five-versus-five multiplayer format, six new maps, the new Push game mode, a new ping system, a redesigned competitive mode, and more—all experienced through updated graphics and audio engines. Additionally, the diverse cast of characters has never felt more alive, with over 40,000 new voice lines in the game. Overwatch 2 launches today with an all-new item shop replacing the previous Loot Box system, a free Battle Pass for all players, and a purchasable Premium Battle Pass for each season. Both versions of the Battle Pass deliver a slew of features for players to enhance their Overwatch 2 experience and will add new heroes at periodic intervals after the first two seasons.

The Premium Battle Pass, which provides instant access when new heroes are added in addition to other benefits, is priced at 1,000 Overwatch Coins per season (the equivalent of USD10), unlocking in-game skins and other content. All players will have the ability to earn Overwatch Coins at no cost through in-game challenges each season, which can be saved up and used to purchase a Premium Battle Pass or other items available in the shop. Season Two will feature a new to-be-announced tank hero and a new map. Seasons are planned to roll over every nine weeks, each complete with a unique theme and brand-new collectables with which players can customise and personalise their Overwatch 2 experience.

Development work is taking place on the much-anticipated Overwatch 2 PvE mode, which is expected to begin rolling out next year; release plans will be announced at a later date.

“Today is a massive new beginning for the Overwatch community, and we can’t wait for them to experience not only everything going live now, but everything coming in the months and years ahead. We know players are looking forward to a vibrant, thrilling, action-packed, polished experience, and we’re excited to go above and beyond their expectations with Overwatch 2—and also to welcome new heroes all around the world, across PC and console, into the bright and hopeful vision of the future that this game universe has always represented.”