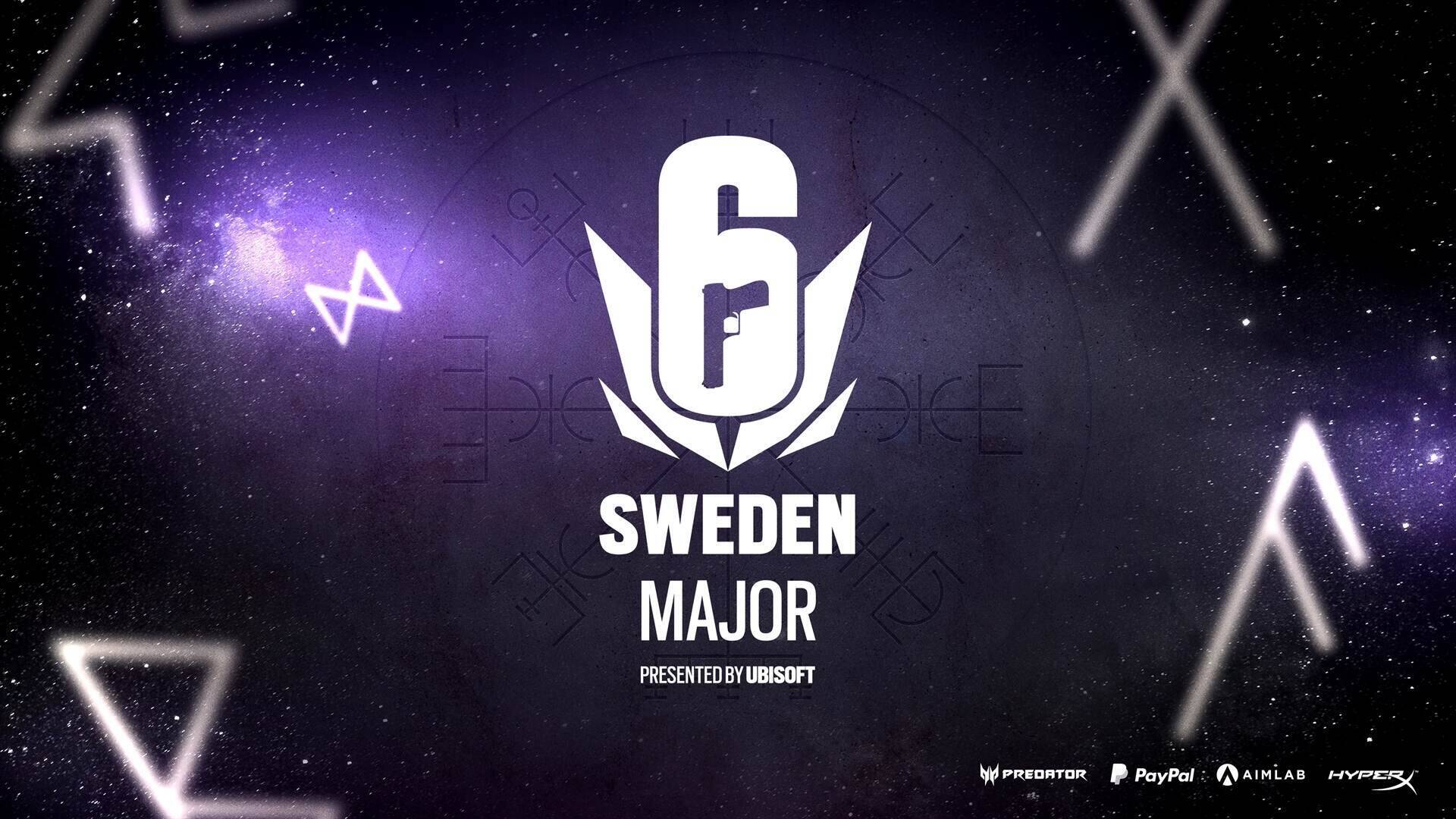 The Six Sweden Major saw the top 16 teams in Rainbow Six Esports across Europe, North America, Latin America and Asia-Pacific fight for the crown, prize pool, and a last chance at earning points in the global race towards the Six Invitational 2022.

After an action-packed week of competition in Gävle, Sweden, the Brazilian roster of FaZe Clan has claimed the title, giving the Latin-American region their third consecutive international title in a row.