Gaming PC brands Acer, Asus, Dell and HP will join AMD together with Microsoft as key partners for the campaign, providing the latest in AMD-powered gaming hardware powered by Windows, for streamers to compete on as well sponsoring prizes and giveaways for viewers. Selected segments of the campaign will also feature XBOX game pass games and giveaways.

“AMD is excited to be working with leading gaming and esports brands to bring the AMD gaming experience to streamers and enthusiasts around the region. The gaming scene in the region is expanding rapidly and the Asia Pacific Gaming Campaign is an opportunity for the gaming community to come together and connect. We look forward to your participation.”

Secretlab returns as a sponsor for the campaign, providing prizes and the gold standard in gaming chairs for all campaign participants, hosts and production crew.

Launched in 2020, the AMD Streamer Challenge is an online gaming series led by popular gamers and streamers in the Asia Pacific. Streamers form teams with their fans and compete in a series of online, in-game challenges to secure prizes and bragging rights over other participating teams. 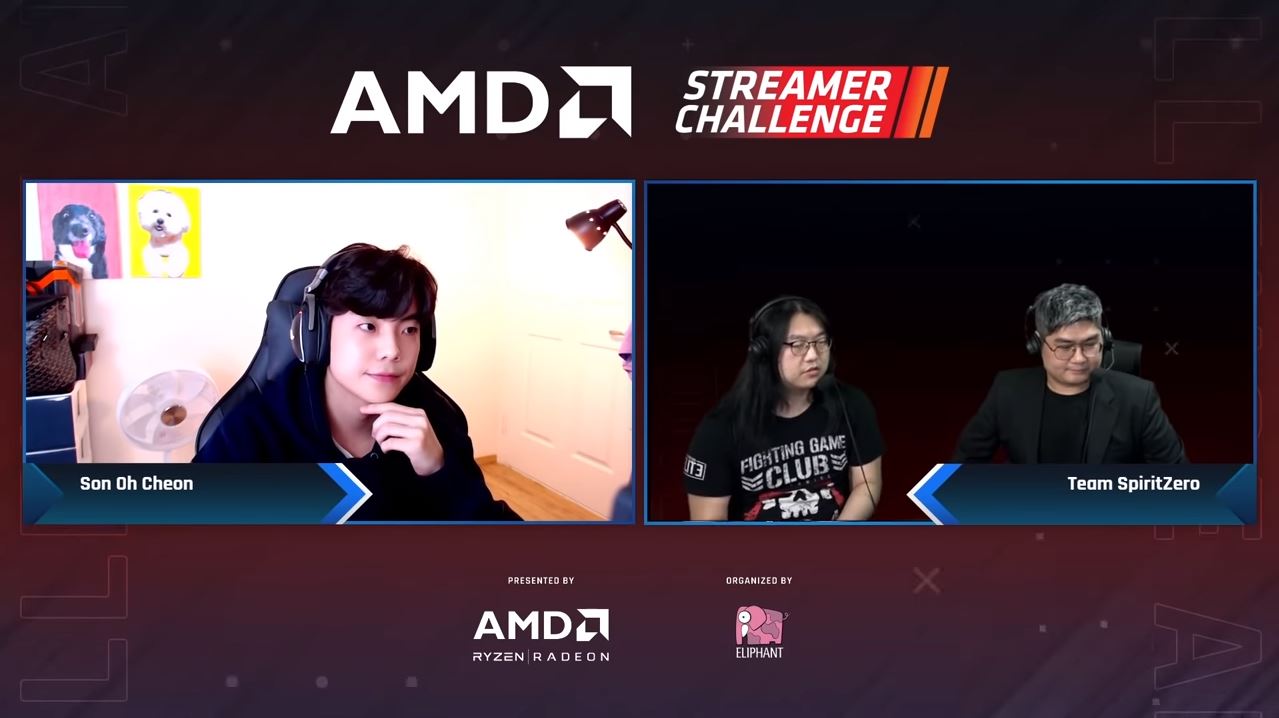 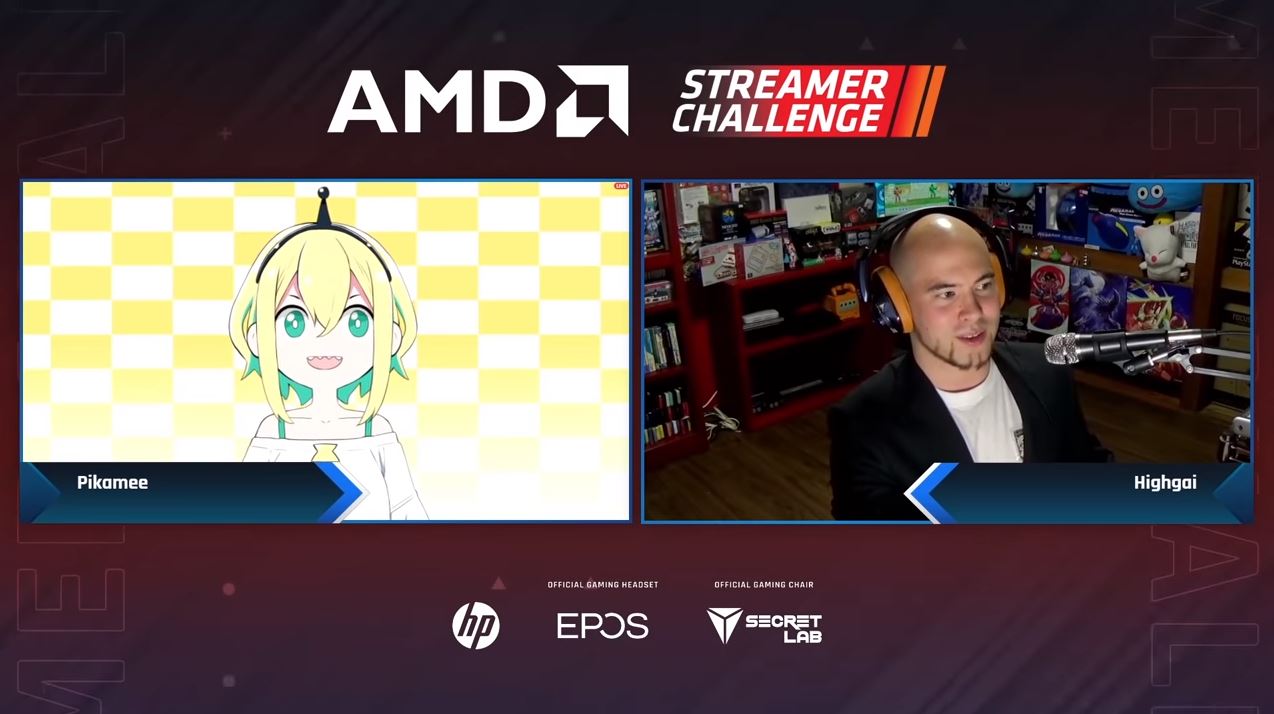 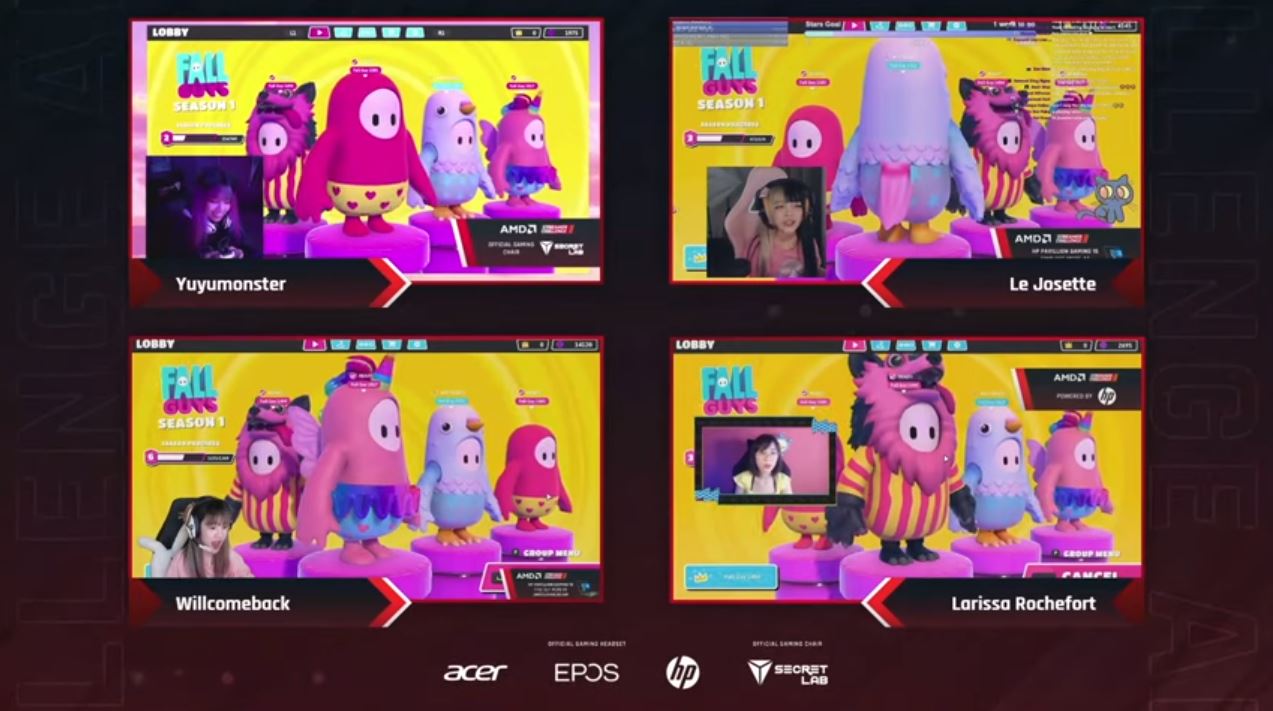 The AMD Gaming Creators series covers a broad spectrum of gaming-related content and creators such as artists, cosplayers, producers and more, inviting them to showcase their craft, co-create with audiences and share insights into their world.

The AMD Esports Challenge will cover community-focused initiatives such as amateur tournaments to provide players with an opportunity to showcase their skills and compete with teams from around the Asia region. Other activities will include sharing or play sessions with pro teams.

AMD Game Lab is the educational segment of AMD Gaming’s campaign that focuses on the educational aspect of games, covering a wide range of topics that range from health and wellness, masterclasses and addressing social issues in the gaming space.