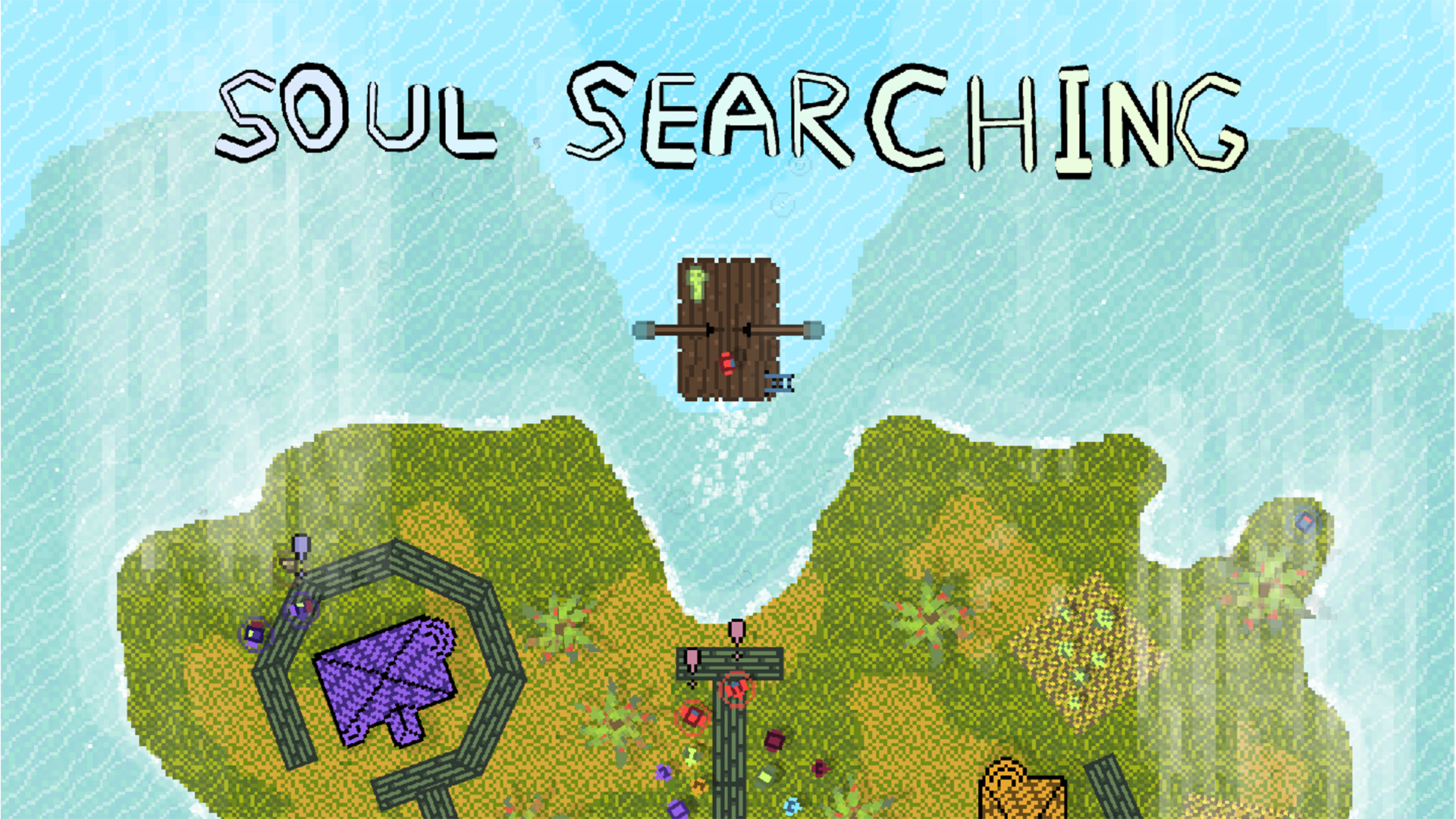 Review: Soul Searching – but I lost mine

Soul Searching is a narrative top-down survival game created by Kayabros, who is a two-man indie game development team. Initially launched on Steam two years ago, it was recently ported over to the Nintendo Switch on the 25th of October this year. 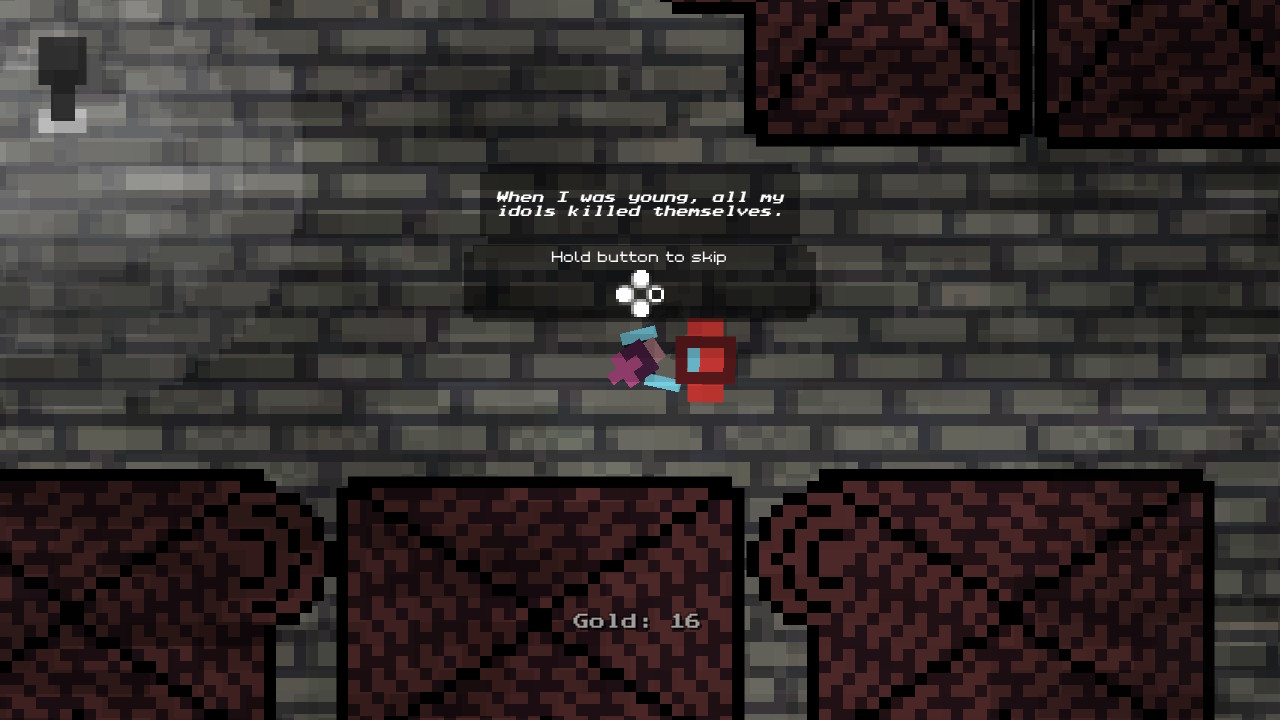 The gameplay for Soul Searching is as simple as it gets. The main goal of this title is to arrive at the final destination of your soul-searching adventure. The activities involved include gathering fruits, fishing, diving for gold and gems, casting spells to change the wind direction and bartering your resources for a better boat. Along the way, you’ll face obstacles such as crows that ransacks your hard-earned resources, giant birds swooping you up from the boat, killer whales ramming into your boat and dragons! The controls are just as simple, with the left analogue for movement controls and the A button for interactions. 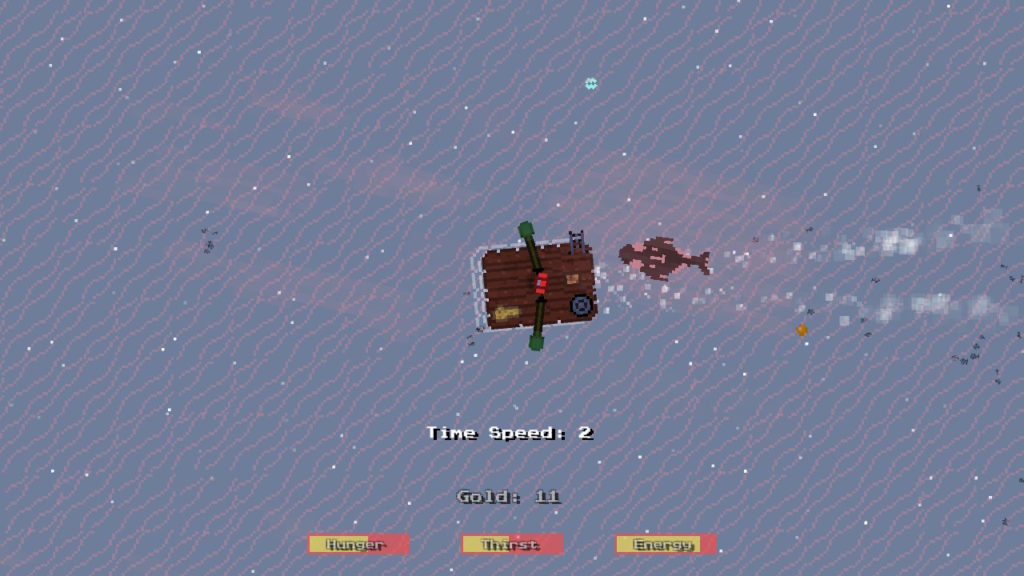 The game begins with your character meeting unidentified beings in a “Limbo” or void setting and after that, meeting the NPC “friends” that drenches you with buckets of demotivation in regards to your soul-searching journey. Your character’s parents are the only exception as they’re nothing less than a loving mum and dad who motivates you to find your purpose in life. Once you sail off your home island, the developer made sure that you experience the feeling of isolation at sea while you’re travelling from one island to the other. Every other non-trader NPCs that you meet seems to be facing depression in one aspect of their life or another – and the dialogue cannot be more depressing. And this experience repeats itself until you reach the end of the game.

Rather than being a game, the experience that Soul Searching gave me was much more similar to watching an interactive indie expressionism art film. If I’m to make a comparison, the main character reminds me of Moana. But instead of being in a typical happy Disney adventure, you’re thrown into the uncertainty in Life of Pi, Cast Away and The Pianist – with an abrupt ending which barely brings closure to the story.

The entire experience can be summed up as being flooded by waves of emotions, and most of it falls under the negative spectrum of the emotions chart. From demotivating dialogues to dreams depicting your character’s struggles with his daily life and being isolated throughout the journey, the entire game can be said to be about situations that an average person may encounter in real life but with seafaring, islands and dragons. 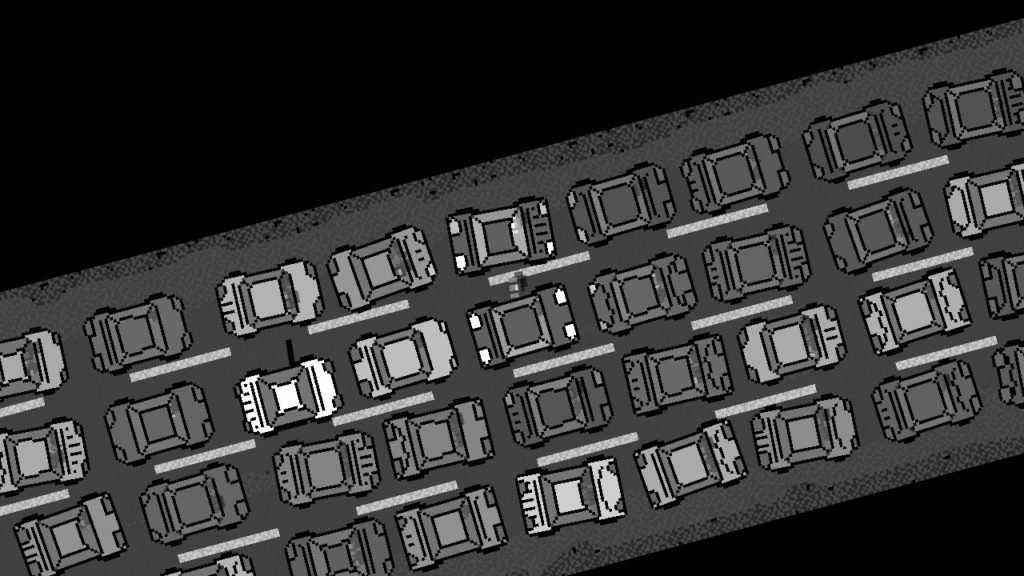 What I Disliked and Wished was Better 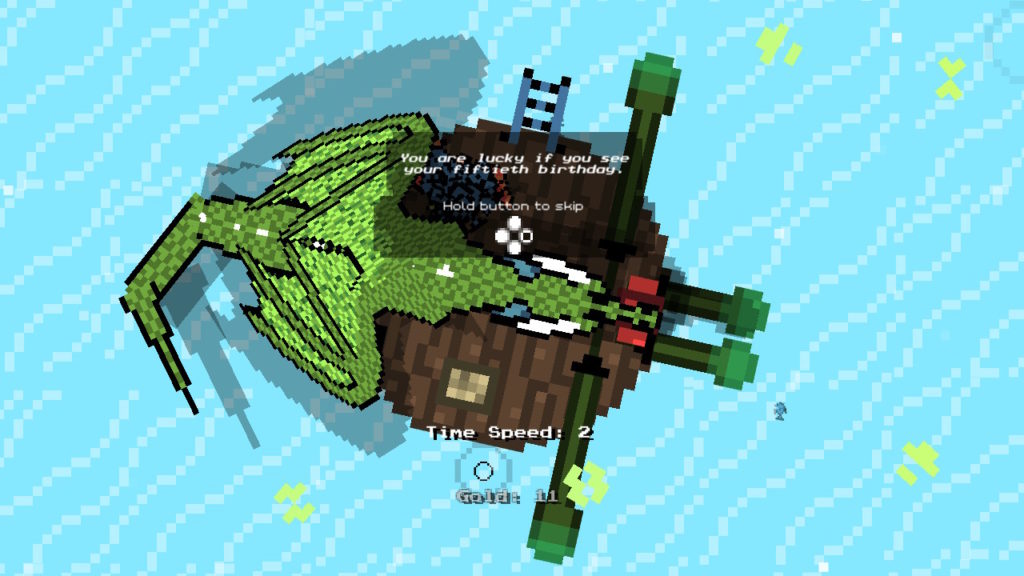 With it’s simple or lack thereof mechanics and the ability to stir your emotions, Soul Searching have the makings of becoming a great game. Although I’ve mentioned the abrupt ending and depressing tone of the game is something I disliked and wished that the developer could improve on, it is also probably something that’s considered as a personal touch from the creator and an essential part of the game as well.

So if you’re one of those who prefer the triple-A standards in a game, I would not recommend this game as it is developed with the creators’ personal touch and it’s not meant to connect with the mass market. Soul Searching, IMHO, is a game that is meant for those who prefers games with stories that are considered “deep” which they can connect to on an emotional level, or Snowflakes.