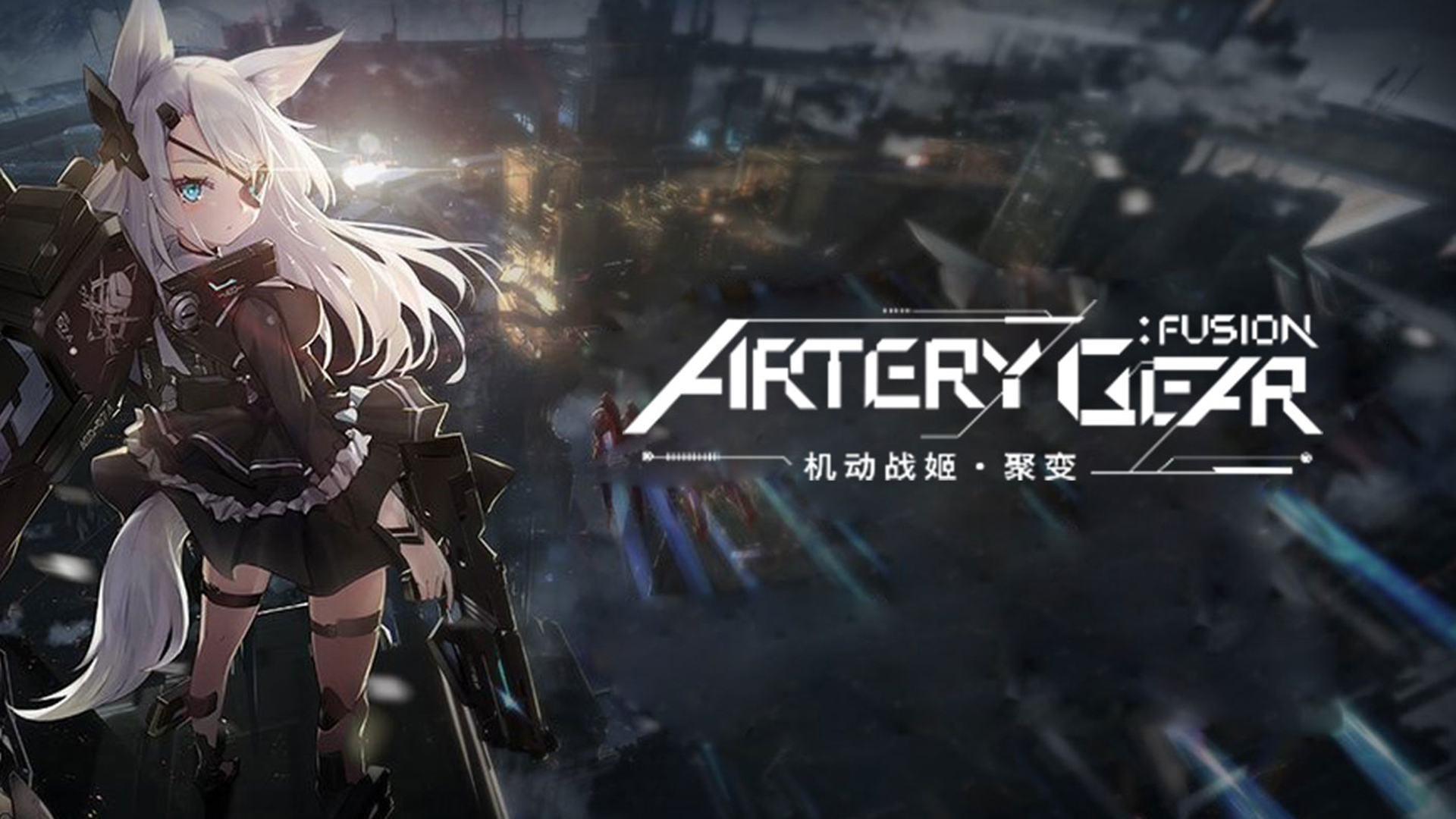 Developer Access! and publisher Bilibili have recently released its latest turn-based Mecha Girl JRPG Artery Gear: Fusion and may I once again emphasize the word MECHA GIRL, so you know who is the target audience of this game is.

All Bow Down To The Puppet Master

Artery Gear is set in a post-apocalyptic future where humans are fighting for their survival against enemies called Puppet Masters who turn human beings into dolls to do their bidding. To fight back, human-created cybernetic enhanced female warriors called Artery Gear or AG for short in the game.

You act as the Commander of an Elite Squad of AG as you lead them into missions. The story mostly revolves around politics between different factions as you progress in the Story Missions. There are also personal backstories for some AG that will be unveiled during the journey.

Overall the story is nothing big and feels very generic but the Artery Gear’s backstories are a little more interesting as you get to learn about your favourite AG and might make you fall in love more with the AG.

Beautiful But Not So Taxing On Your Phone

Visually, the game looks stunning with each AG having its personal art which you can see them moving in Live 2D if you set them as your home screen AG. In-game, the AG and enemies are shown as chibi versions of themselves. Each character has its unique attack animation and there will be an animation playing every time an AG uses their Ultimate Move which you can opt to turn off under Settings Menu.

In the audio compartment, the game uses techno music as a soundtrack which is okay I guess but the sound effects of the guns and swords during animations are excellent. Voice acting in the game are only in Japanese even during cutscenes so get ready to read a lot if you want to follow the story.

Performance-wise, the game features a 60 FPS option with HDR. With all the visual effects on, the game is really generous to your phone as I felt minimal overheating on my Nubia Redmagic 6 Pro even with the fan turned off. The game seems to take into consideration the performance of low-performance phone specs by giving you the ability to adjust the graphics to low so that I believe any decent phone could run Artery Core without any issues.

Being turn-based, the game lets you use the character once it is their turn which can be seen on a bar on the lower part of the screen. Each character usually has 3 actions which usually consist of a normal attack, a skill (which could be a passive skill also), and an ultimate. These skills can be upgraded as you level up your AG by increasing the skill’s efficiency. The game does not use mana instead, each skill enters a cooldown period of a certain number of turns which makes things easier to understand. Certain upgrades can reduce the number of turns but not all skills have that as an option.

On the strategy side, the game features a rock-paper-scissors weakness system which is represented as AG Cores with Red(Molten), Green(Crystal) and Blue(Thunder). It is a simple proven and effective system so it is easily understood by most players either old or new. There are also 5 classes in the game with can help you easily identify which role each AG is to help you with team building.

The weakness and classes will not seem important early game but will play an important role later in the game. Before each mission, you have a chance to see the enemy types so selecting an optimised team combination will increase the chance of you completing the mission. Certain missions even feature only one core type so creating a team which counters that core will be recommended during the late stages of the game.

A Difference In Another Quality

Now the quality I am talking about is Quality of Life or QoL. Compared to other JRPGs like Another Eden or Epic Seven, Artery Gear features an excellent Auto Battle system. The Auto Battle system in-game can play the game for you once you are in missions but what stands out is that you can set the parameters or conditions for how the system will react. Say for example you have a healer, you can set it to heal an ally only once the health of the ally drops down to a certain percentage. It made me feel like the system in Final Fantasy 12 just that it is a little more limited.

Once you have completed the missions, you can also let the AI auto-run the mission in a loop with the AI Combat option. You can set how many rounds you want to run the missions, whether to recharge your energy if it is low and many more settings. What makes this great is that the game will run offline meaning you can just turn off your phone and you will receive a notification once the AI Combat is done and just reap the loot. This feature is especially useful in farming repetitive missions to get upgrade items.

Overall, I feel that the game has a more hands-off experience in its gameplay and one might say that it is on the borderline of being an AFK game. Either way, it feels less troublesome to play as you can still play other games on like a PC or PlayStation while leaving Artery Gear running on the phone. One thing that I wish it can improve is the game going into sleep mode if there is no input after a few minutes. Many times I left Artery Gear running and forgot about it then come back to find that my phone display is still on and waiting for my input on the mission end screen.

It Is Going To Gacha In The End

Like every gacha game, Artery Gear has all the tropes like a limited-time event banner, characters tier list, an energy system and obviously a cash shop. The game features the most basic pity system for a gacha game which allows you to get the limited-time event banner character for 200 coins with each pull giving you 1 coin. Sadly, the coins are not allowed to be brought forward to the next event banner but will be converted into coins for the regular banner instead. So the game really preys on those people who have the fear of missing out (FOMO).

The game does allow you to earn Forging Crystals (the currency for pulling AG) either by doing weekly or daily missions. You can also earn them by doing story missions but that is a one-time deal only. Other than that, there are also Regular Hiring Agreements which are like tickets to allow you to pull that you can earn during events or by trading certain currencies in the supply shop.

Energy usage in this game is also quite generous that I never once find myself having to stop playing because of the lack of energy. This I because the game gives you free recharge daily and at certain times of the day so the feeling of “I wished I have more energy” never really sunk in for me. There are also certain events that do not require any energy to play but also give out generous rewards like forging crystals and a Regular Hiring Agreement.

What I Liked About Artery Gear: Fusion

What I Wished That Was Better

In an already saturated market of gacha games, how does Artery Gear: Fusion stand out in the end. Sure there are some excellent features like the Auto Combat and AI Combat System but as I already emphasize in the beginning, it will be those Mecha Girl Waifus. And truth be told I think, the developer knows what they are doing by putting those Mecha Girls in skimpy clothes with some of the character design I am not sure if it is even legal.

While it might not be everyone’s cup of tea, Artery Gear is a solid turn-based JRPG game which some interesting new features that are worth giving a try whether you are there for the waifu or gameplay.