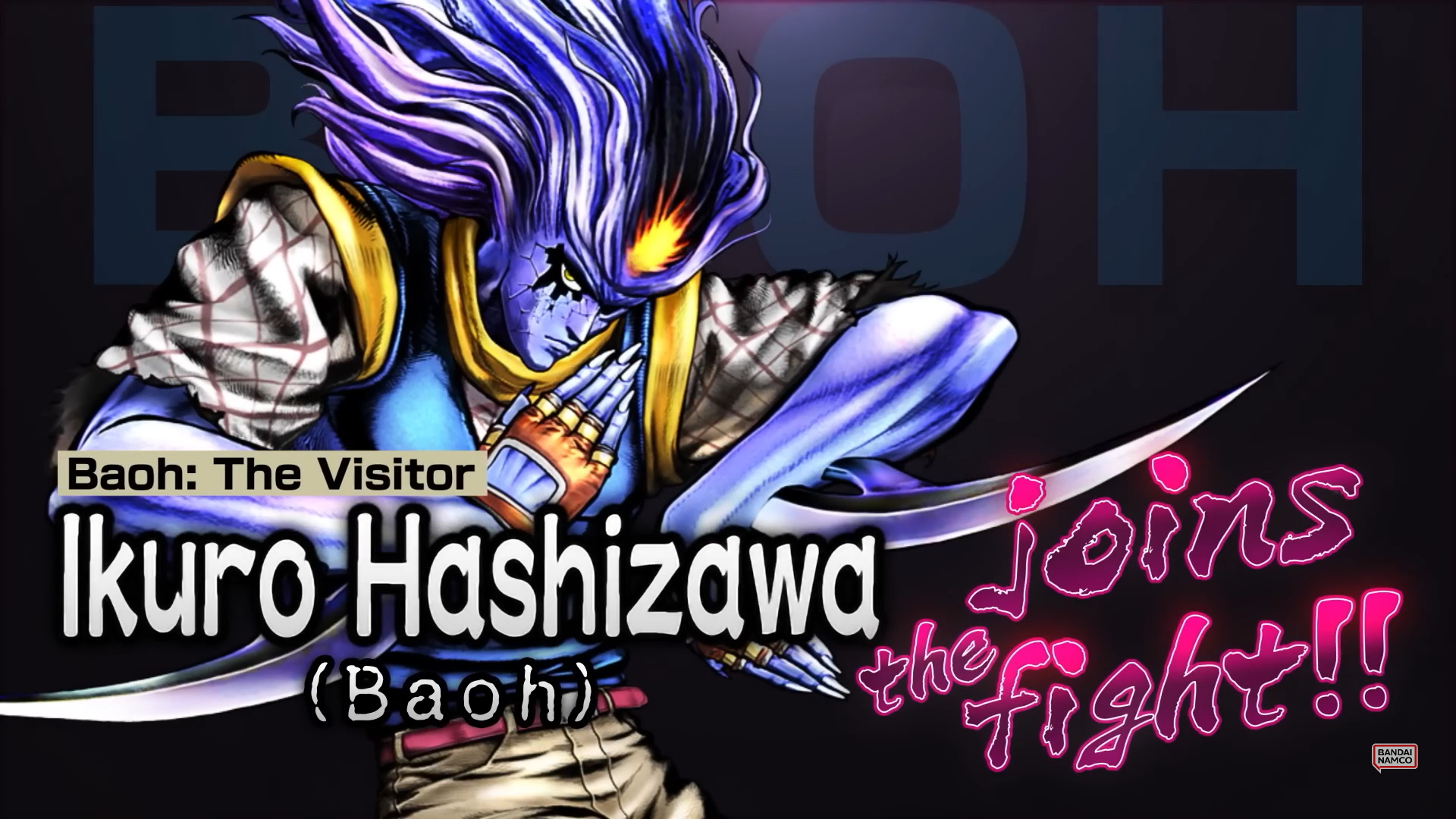 Bandai Namco Entertainment reveals some of the most iconic characters from Parts four, six, & eight are coming to JoJo’s Bizarre Adventure: All-Star Battle R this September! Introducing Josuke, Jolyne, and Josuke joining the character rosters alongside their respective allies and foes. Subsequently, the trailer also reveals other characters such as Yukako Yamagishi, Jotaro Kujo, and F.F as well as a tidbit of Baoh in action.

"I have intelligence… My time with Jolyne and everyone will give me strength!"