Xuan-Yuan Sword VII has seen its worldwide release on Steam on October 28th. A new patch will be making its way to the game on December 18th that will include key customizations, a new boss battle and a whole new difficulty level. Softstar Entertainment also announced some more information regarding the game’s release on the Playstation 4 and new upcoming language support.

Hard difficulty not a challenge for you? A new difficulty setting “Nightmare“ is in the game. The first thing you will notice in Nightmare is that enemies will inflict higher damage to you. You also become a lot slower as your stamina depletes, therefore you need to use your stamina more carefully. Last but not least, enemy AI and move sets have improved, now you will get relentless attacks and combos from enemies like it never ends.

Tundou, a new boss will be making its appearance in the game when the patch arrives. IA monster so grotesque and large, it literally devours anything in its path!. It possesses the element of Earth and will not hold back it‘s power against the player. After you beat Tundou, you can imprison it as a new escort like Taowu. 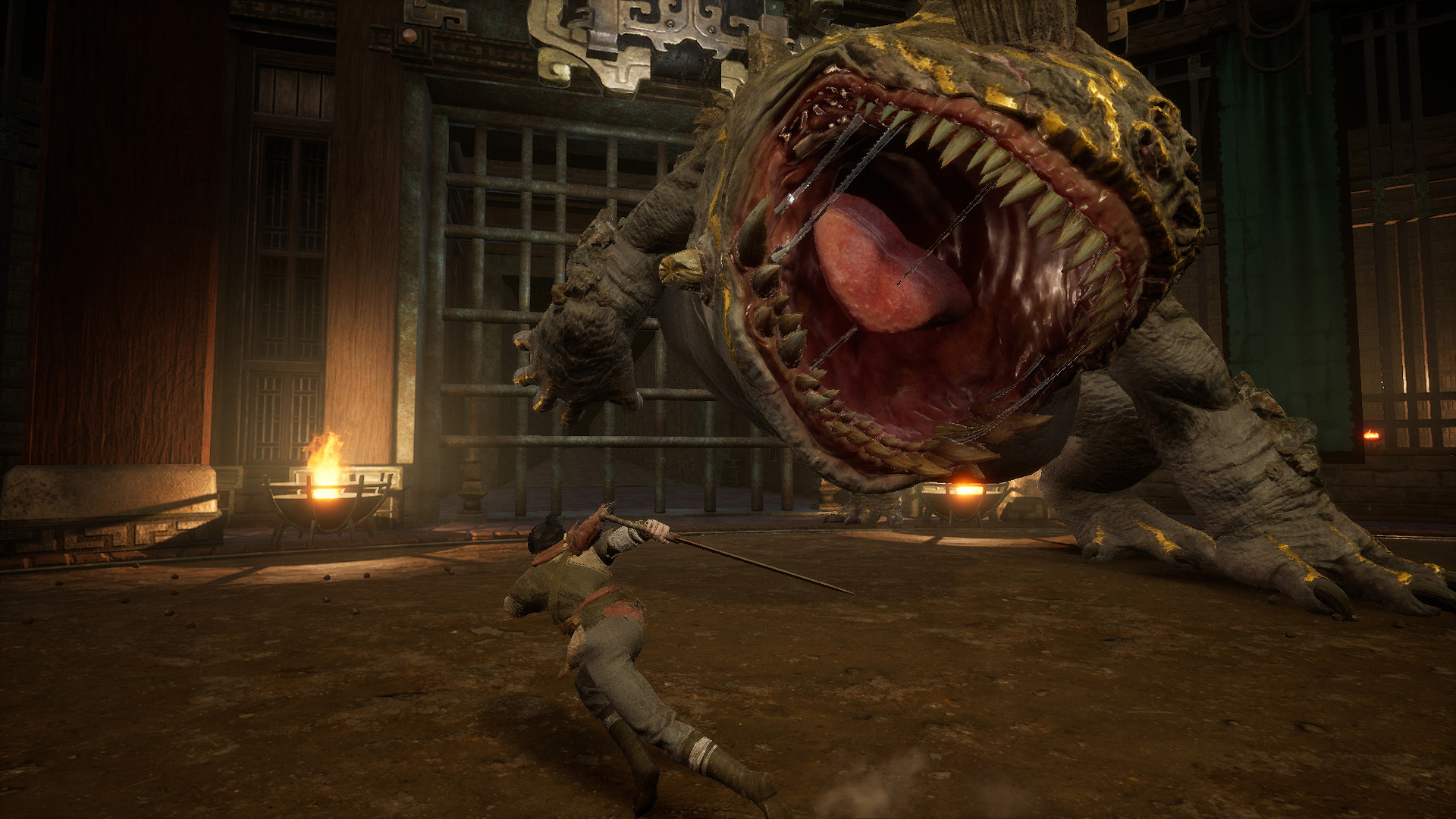 The good news about Ox and Tiger stance, stunning the enemies is a lot easier with those two stances. You can use them to stun the bosses and execute them for massive damage. Also, there is a huge improvement in parry and counter attack, Parrying will not only recover your stamina drastically but the counter-attack also stuns the enemies very effectively. Needless to say, it will be handy in Nightmare difficulty.

As patch 1.1 is updated, you‘ll be offered an incredible chance to use the immortal Sword. After finishing the whole game at least once, “New Game +“ will be unlocked so that you can begin the journey again with this ancient Chinese immortal sword in your hand. What‘s more, you can also keep your level, stance, martial art, and some of your items like potion and currency into the new game +. A new title soundtrack “Mohism“ composed by famous Japanese composer and pianist, Yoko Shimomura, is added. Players are able to choose the title soundtrack between “Mohism“(BGM2) and “the Divine Land“(BGM1) now.

As the game sees it worldwide release on the Playstation 4 in February 2021, 3 new supported languages will also be available – Russian, German and Spanish.