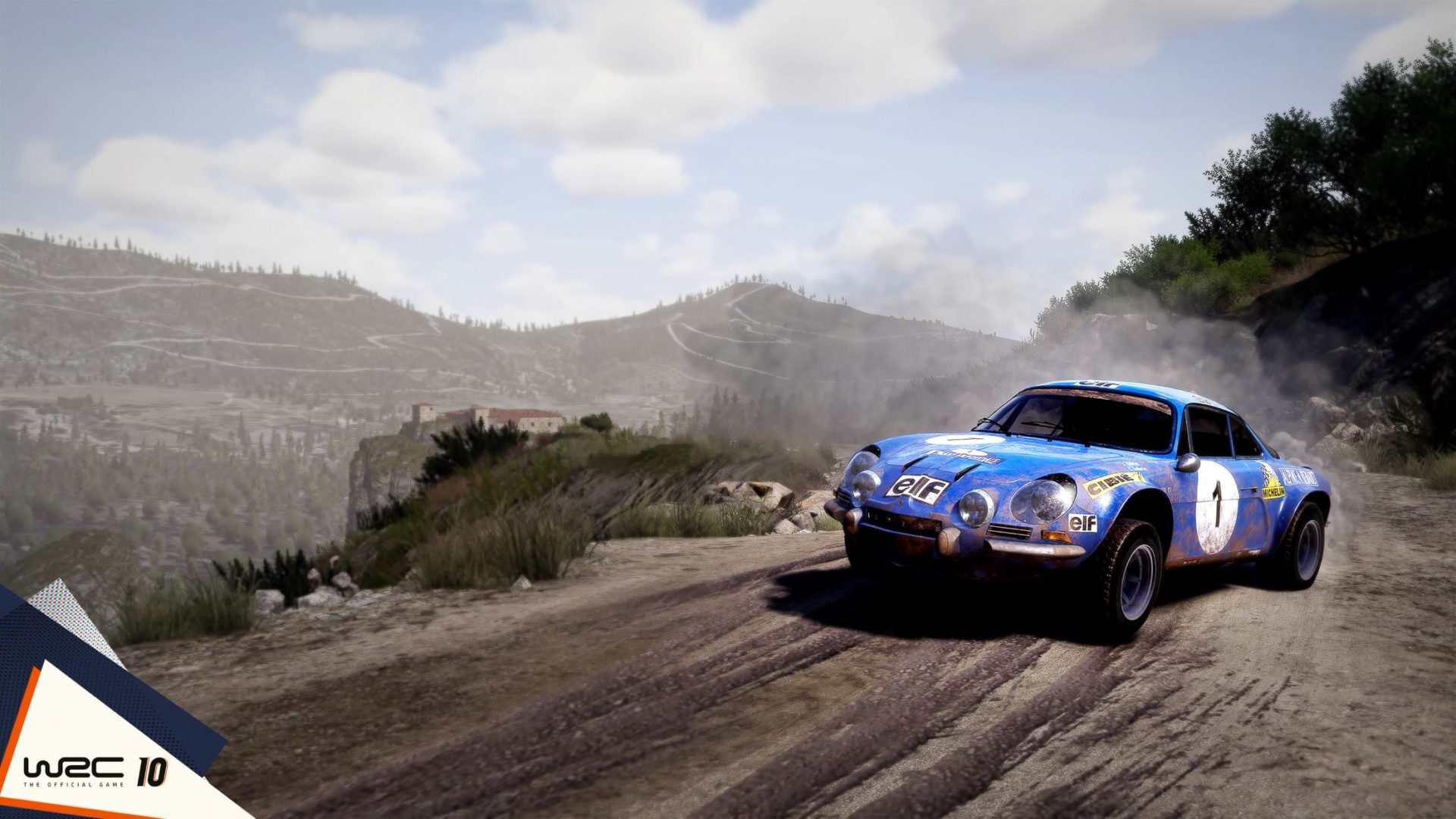 The Acropolis Rally: an icon of the Championship returns

This new free update adds one of the most iconic rallies in WRC: the Acropolis Rally. With winding and dusty mountain roads, sometimes on cliff sides, the Greek Rally is known to be particularly challenging for drivers. Returning to the official WRC calendar in 2021 after a 7-year absence, it was won by Kalle Rovanperä for his 2nd victory of the season! Already present in WRC 10 since the launch through a historical event, the update brings 3 special stages in the 2021 version to the experience and also joins the game’s Career mode.

As an anniversary edition of the championship, WRC 10 already offers a large number of historical and key events of the championship since 1973. After the 3 historical events added in October, five new events are now available in WRC 10! Famous driver and co-driver duos will compete in their cars of the time:

– Rally Argentina in 1994 with Didier Auriol and Bernard Occelli in their Toyota Celica Turbo 4WD,
– Rally Argentina in 2004 with Carlos Sainz and Marc Martí in their Citroen Xsara WRC,
– Rally Germany in 2002 with Sébastien Loeb and Daniel Elena in their Citroën Xsara WRC,
– the Safari Rally in Kenya in 2000 with Richard Burns and Robert Reid in their Subaru Impreza S5 WRC ’99,
– Rally Mexico in 2016 with Jari-Matti Latvala and Miikka Anttila in their Volkswagen Polo R WRC.

In “Club” Mode, which allows players to create their own online events and championships, a realistic mode is now available to add an extra layer of difficulty. This mode allows you to carry over the damage inflicted on the vehicle to the next stage, to place one or more service parks (and to impose a mandatory passage to a service park in order to equip the car with appropriate tyres when the road surface changes between two stages), and finally, the stages are played in one shot and cannot be replayed.

WRC 10 is now on PlayStation 4, PlayStation 5, Xbox One, Xbox Series X|S, Steam PC and Epic Games Store, and will be launched on Nintendo Switch at a later date. 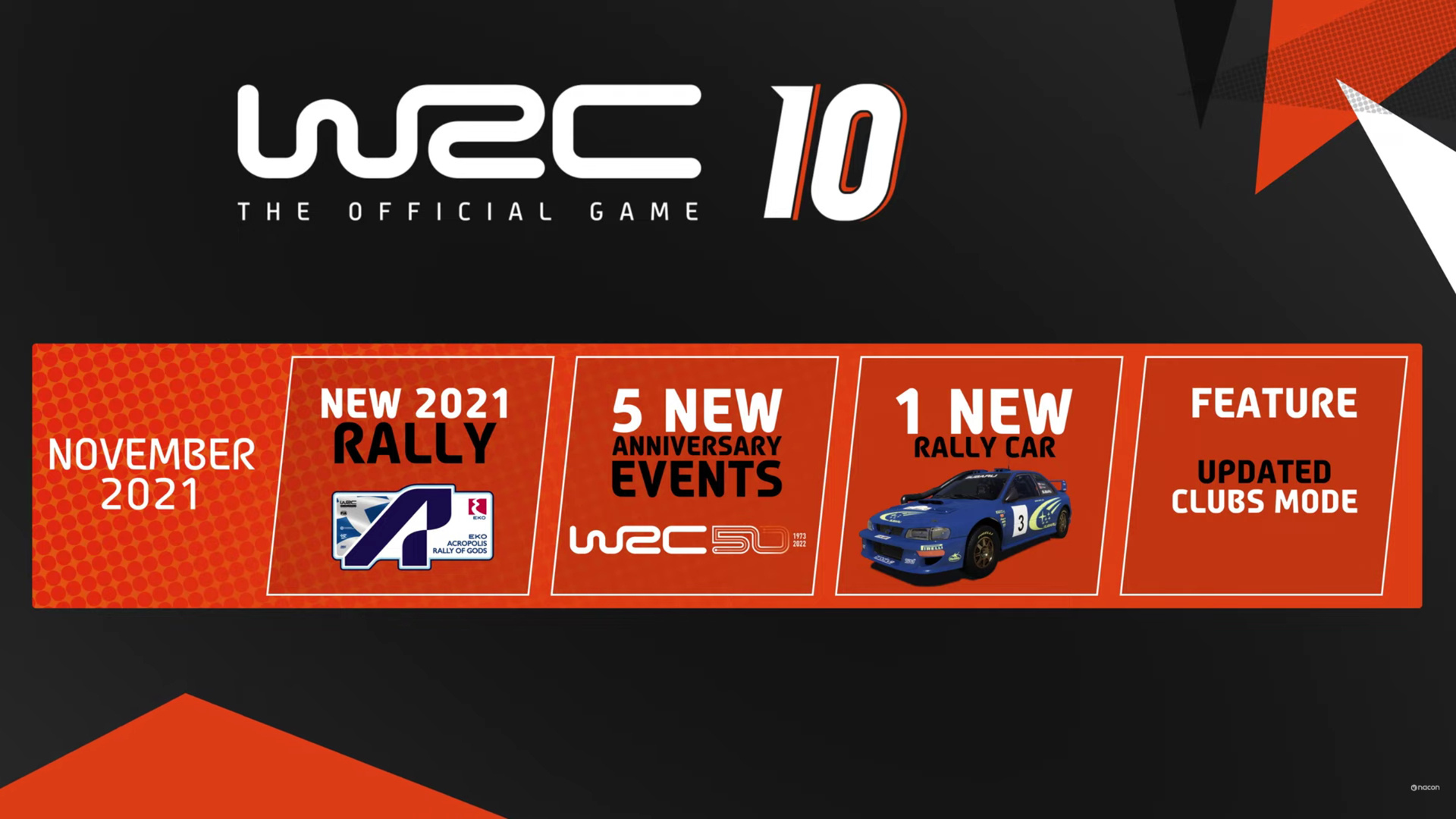