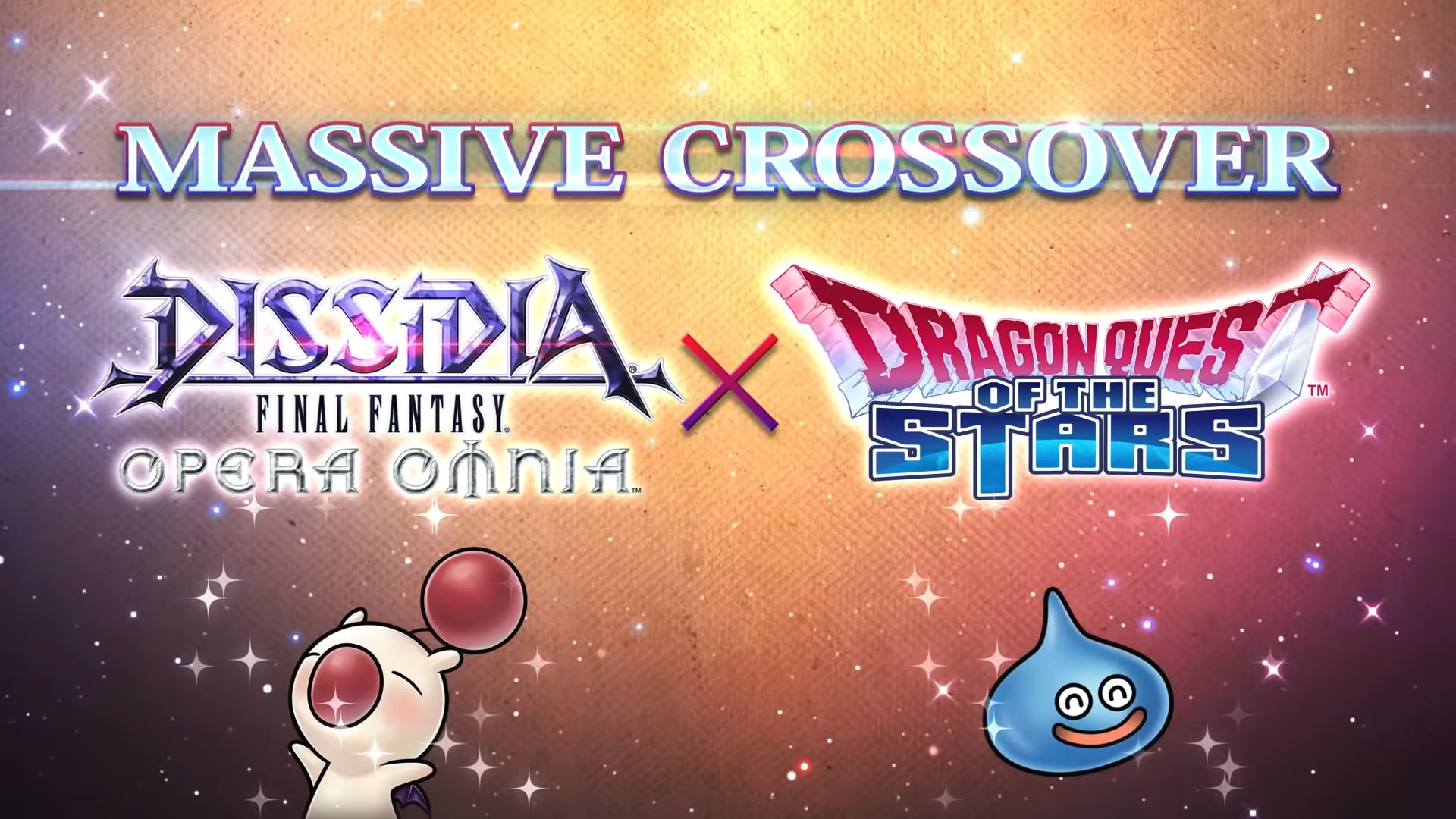 Square Enix is bringing in a special crossover collaboration between two widely popular mobile games from their lineup. Beginning today through November 10th, players of Dragon Quest Of The Stars will experience collaborative content from Dissidia Final Fantasy Opera Omnia. 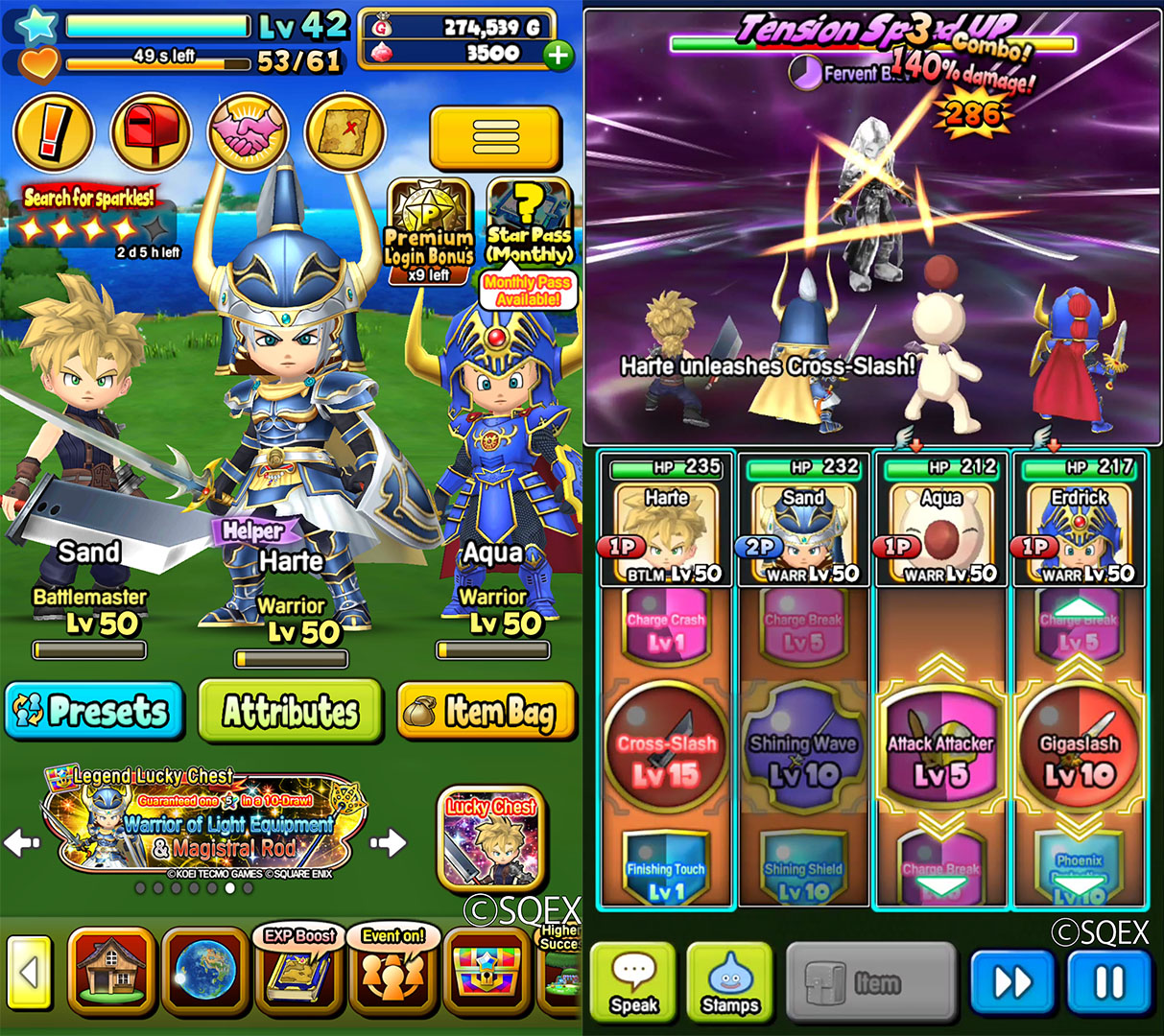 Here is the crossover collaboration on Dragon Quest Of The Stars which includes:

Additionally, there will also be crossover-exclusive stickers that will be available for Dissidia Final Fantasy Opera Omnia right now. All stickers are illustrated by famous Japanese illustrator Kanahei who has done a plethora of stickers for LINE. All of the stickers can be used for multiplayer co-op quests.

Both Dragon Quest Of The Stars and Dissidia Final Fantasy Opera Omnia is available on both Apple App Store and Google Play.