Saber Interactive has announced that World War Z: Aftermath, the ultimate co-op zombie shooter inspired by Paramount Pictures’ blockbuster film, will officially launch on PlayStation 5 and Xbox Series X|S on January 24th. PlayStation 4 and Xbox One owners of the game will receive a free upgrade to these new versions, featuring vivid 4K|60 FPS action, on their respective platforms.

January 24th will also mark the arrival of the new supersized Horde Mode XL, available in Aftermath exclusively on PlayStation 5, Xbox Series X|S, and PC. Horde Mode XL follows the same rules as the game’s standard Horde Mode, with a devilish twist — scattered among the normal waves of enemies will be a special XL wave bursting with over 1,000 hungry zombies. You and your team will have to pull out all the stops to survive this overwhelming and terrifying challenge. 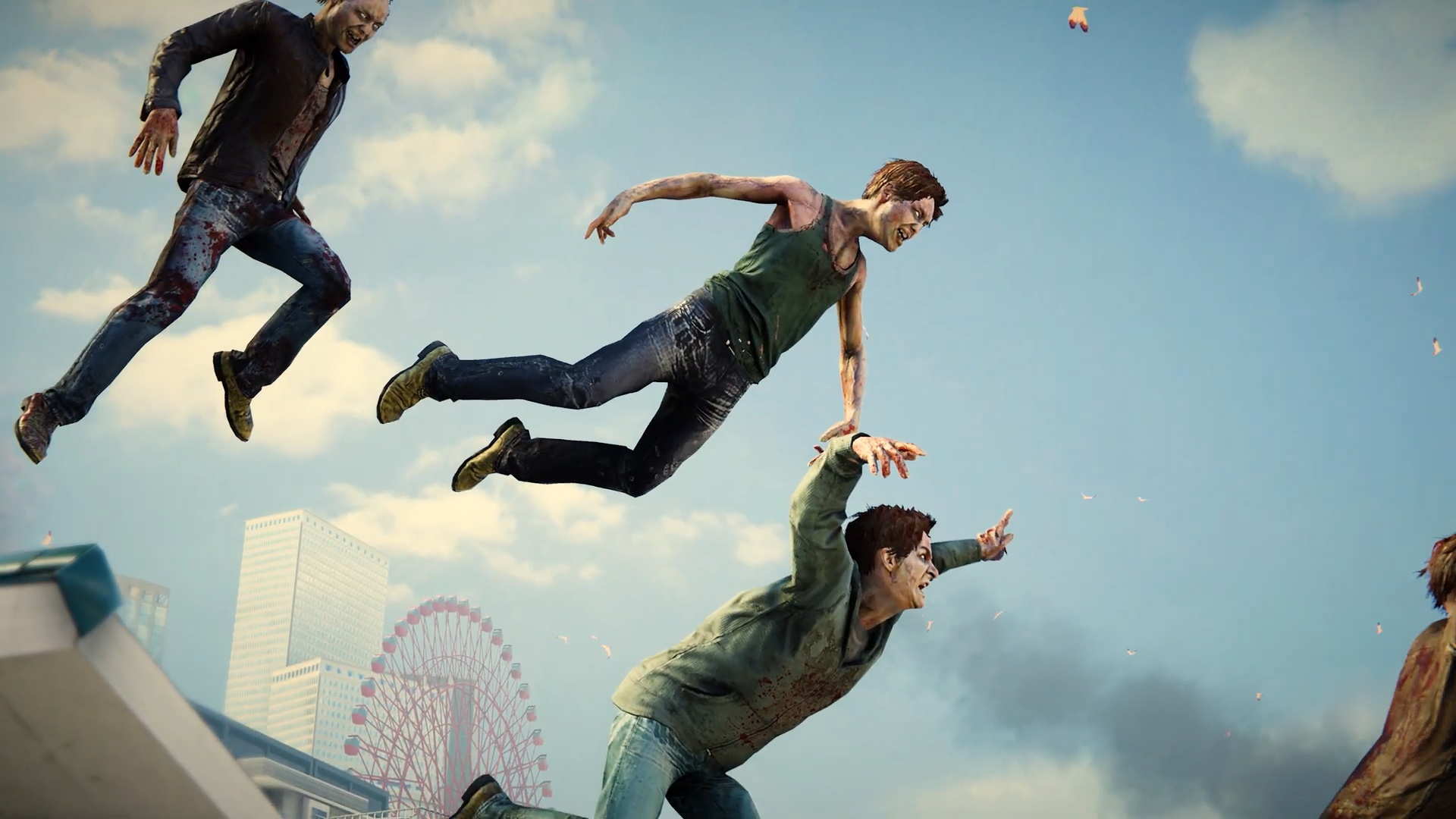 All World War Z: Aftermath and World War Z players on PlayStation 5, PlayStation 4, Xbox Series X|S, Xbox One, and PC will also receive a free update on January 24th that introduces mutators into the standard Horde Mode Z game mode, along with devastating and deadly new weapons and a revamped and improved weapon progression system.

Powered by the next generation of Saber’s dynamic Swarm Engine, World War Z: Aftermath lets you play on your own with AI squadmates or in co-op for up to four players, with full crossplay between PC and consoles. Take on hordes of ravenous zombies in two totally new story campaign episodes set in the city of Rome (including Vatican City) and Russia’s snowbound Kamchatka peninsula. 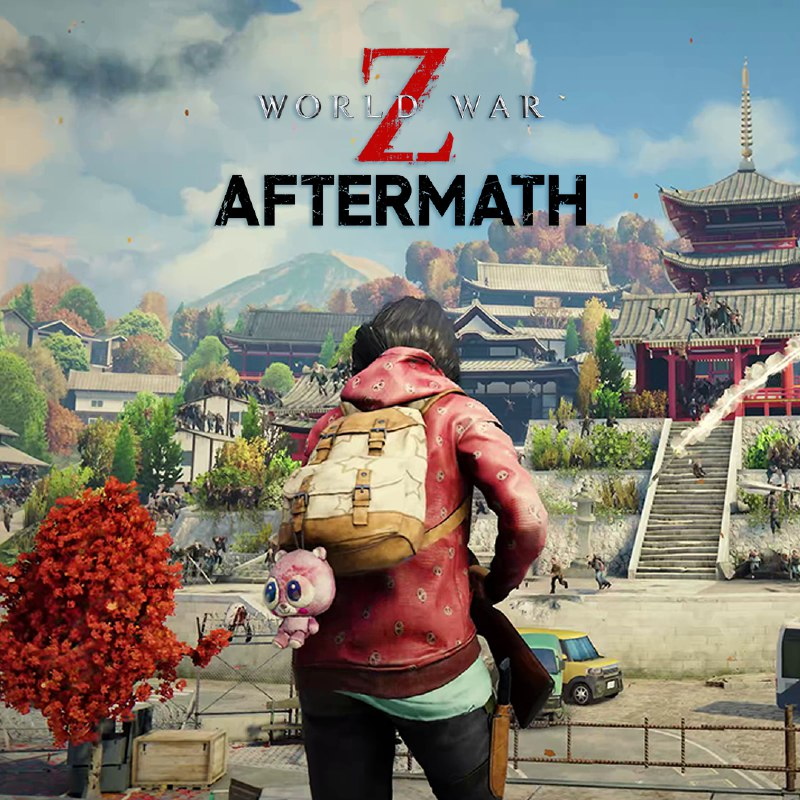