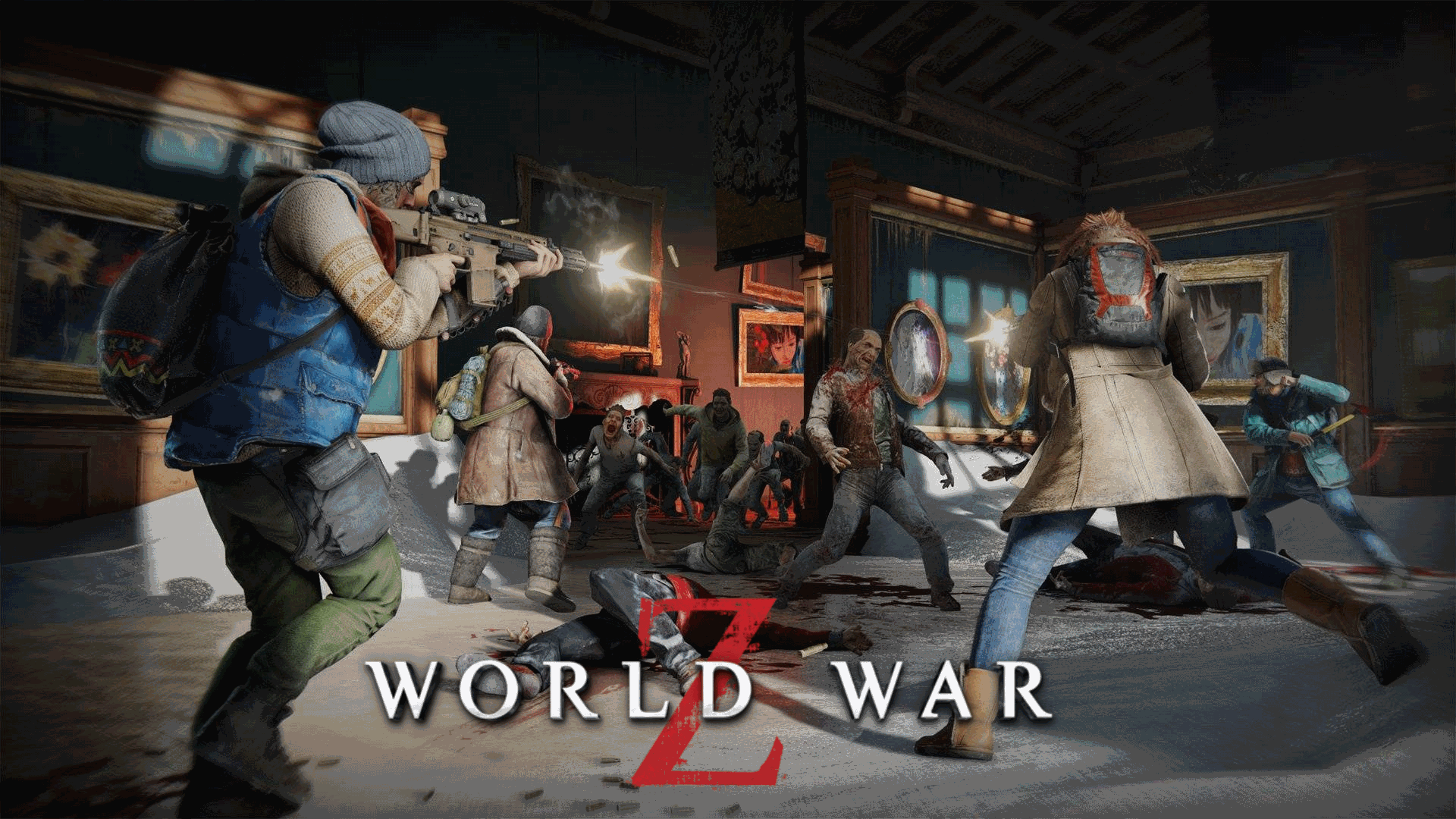 Developer Saber Interactive showcased a new trailer for World War Z this time to show off the 6 playable diverse class system, thanks to IGN.

Here is an overview of it:

World War Z is hording its way to PlayStation 4, Xbox One and PC this coming 2019.

World War Z Sold Over 1 Million Units in the First Week of Launch.