From the developers over at Raredrop Games Ltd and developer PQube announce turn-based tactics game Warborn, releasing Spring 2020 for Nintendo Switch, PlayStation 4, Xbox One and PC. Check out the announcement trailer below:

Warborn brings about the nostalgic feel of watching those 90’s Japanese mecha robot tv shows to life as you control them in a hexagonal map filled with obstacles and enemies. Players who are familiar to games in the genre will no doubt find a new and fresh take to the turn-based play style. In Warborn, you assemble and command an army of elite units wearing technologically advanced suits of war, also known as Variable Armour. Observe from a top-down view of the various maps, call the shots and watch the action unfold in dynamic mid-combat cutscenes! 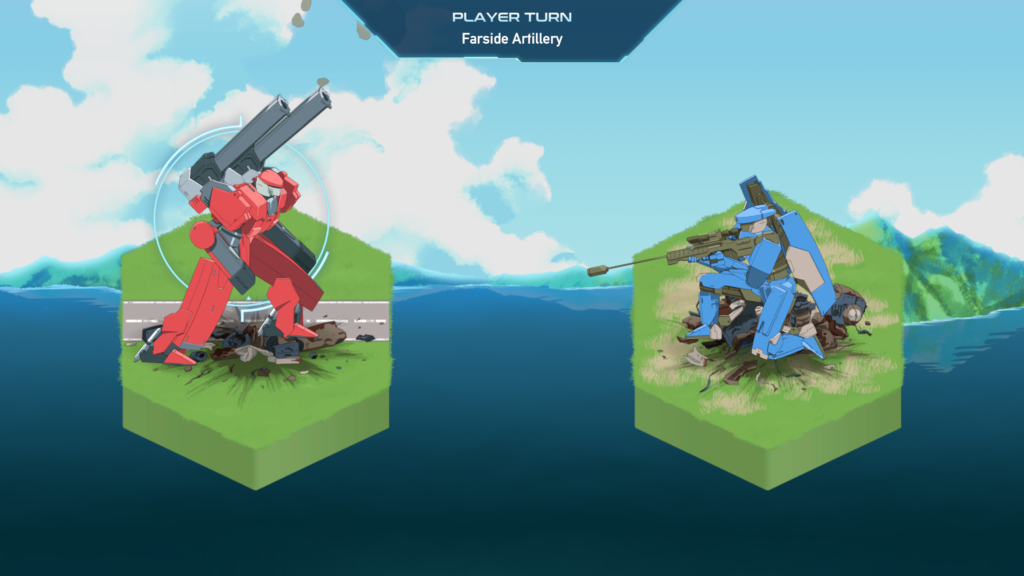 The game features a few modes players can tackle once they are familiar with the game’s combat tactics: 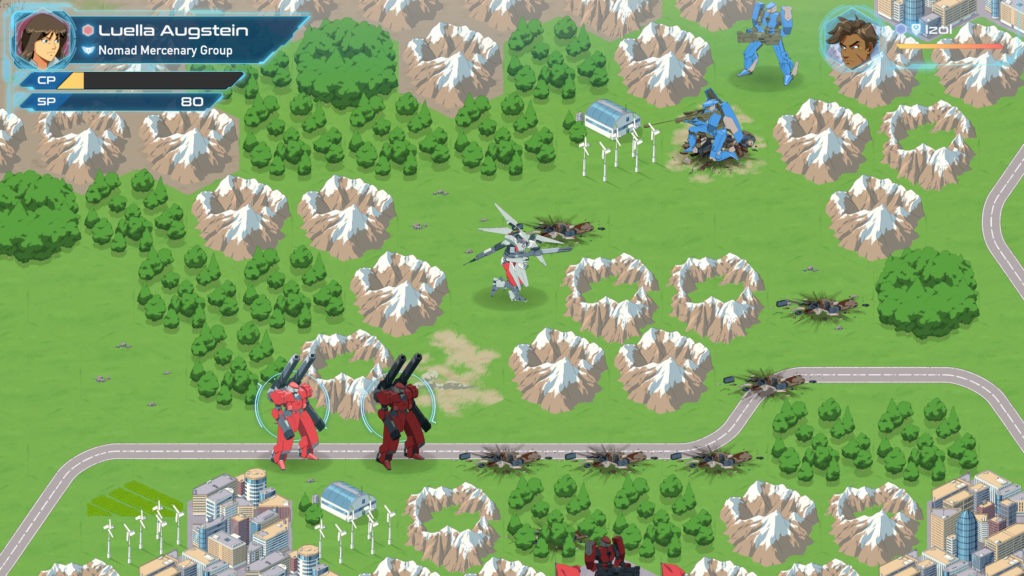 Warborn is set for release in Spring 2020 for the PC, PlayStation 4, Xbox One and Nintendo Switch.

Share
Facebook
Twitter
WhatsApp
ReddIt
Tumblr
Telegram
LINE
Previous articleMake Pizza, Learn, And Grow In Toon York City’S ‘My Pizza Family’ Available Now On Google Play And The App Store
Next articleThe award-winning narrative game Lydia will be coming soon to the Switch with unique DLC for an important cause