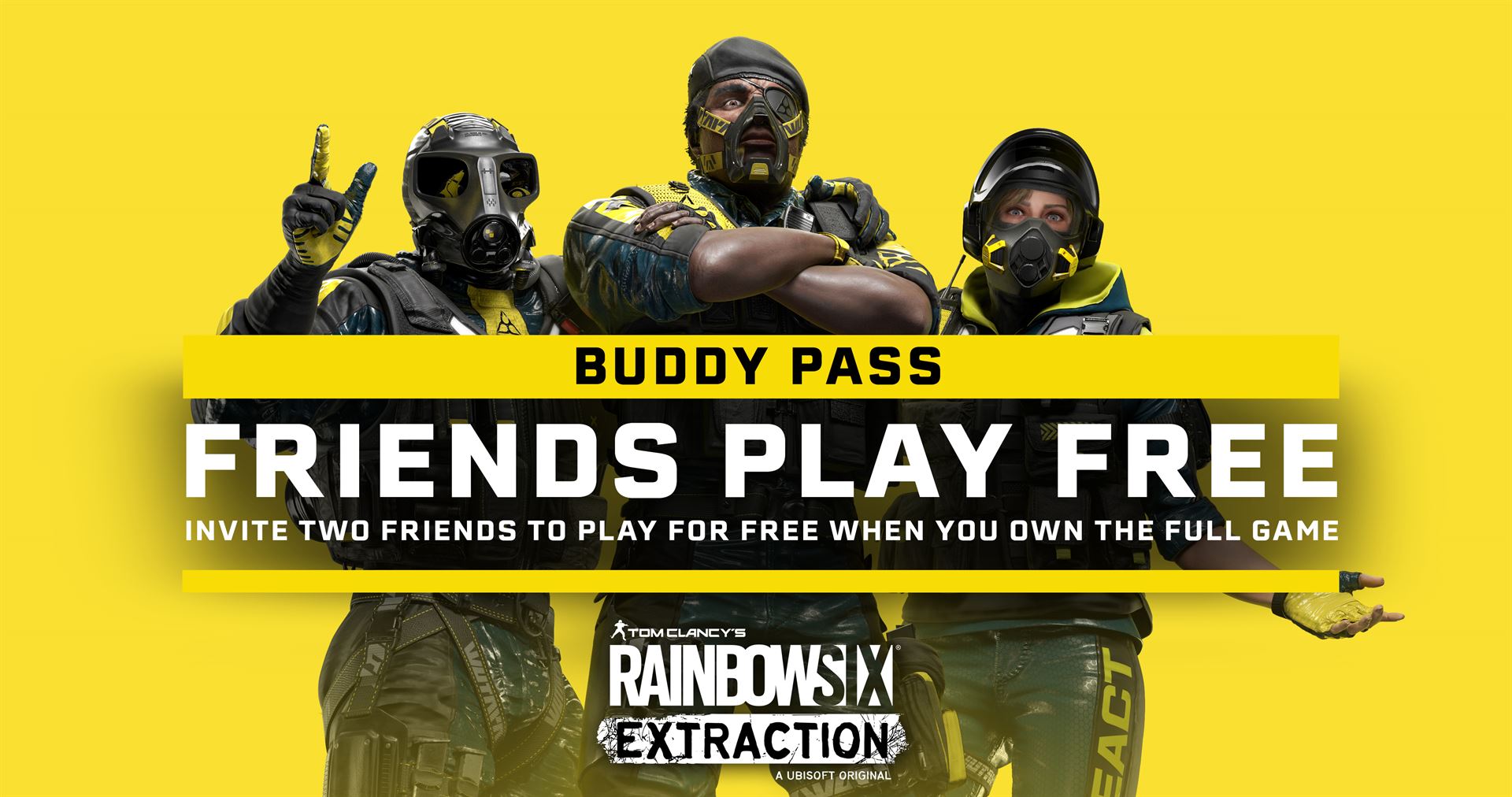 Ubisoft revealed the worldwide launch date for Tom Clancy’s Rainbow Six Extraction on January 20, 2022, with a cross-play Buddy Pass system, letting friends play for free, along with full cross-play, cross-save, and cross-progression on Xbox Series X|S, Xbox One, PlayStation 5, PlayStation 4, as well as Windows PC through the Ubisoft Store.

Each edition of Extraction will unlock two Buddy Pass tokens, allowing players to invite their friends to play with them for free up to 14 days across most platforms. During the two weeks, any progression their squad members earn will transfer over when they purchase the full game. All pre-orders will also unlock the Orbital Decay Cosmetic Bundle in Extraction. The Deluxe Edition, which includes everything from the Standard Edition alongside three bonus packs, is also available to pre-order. 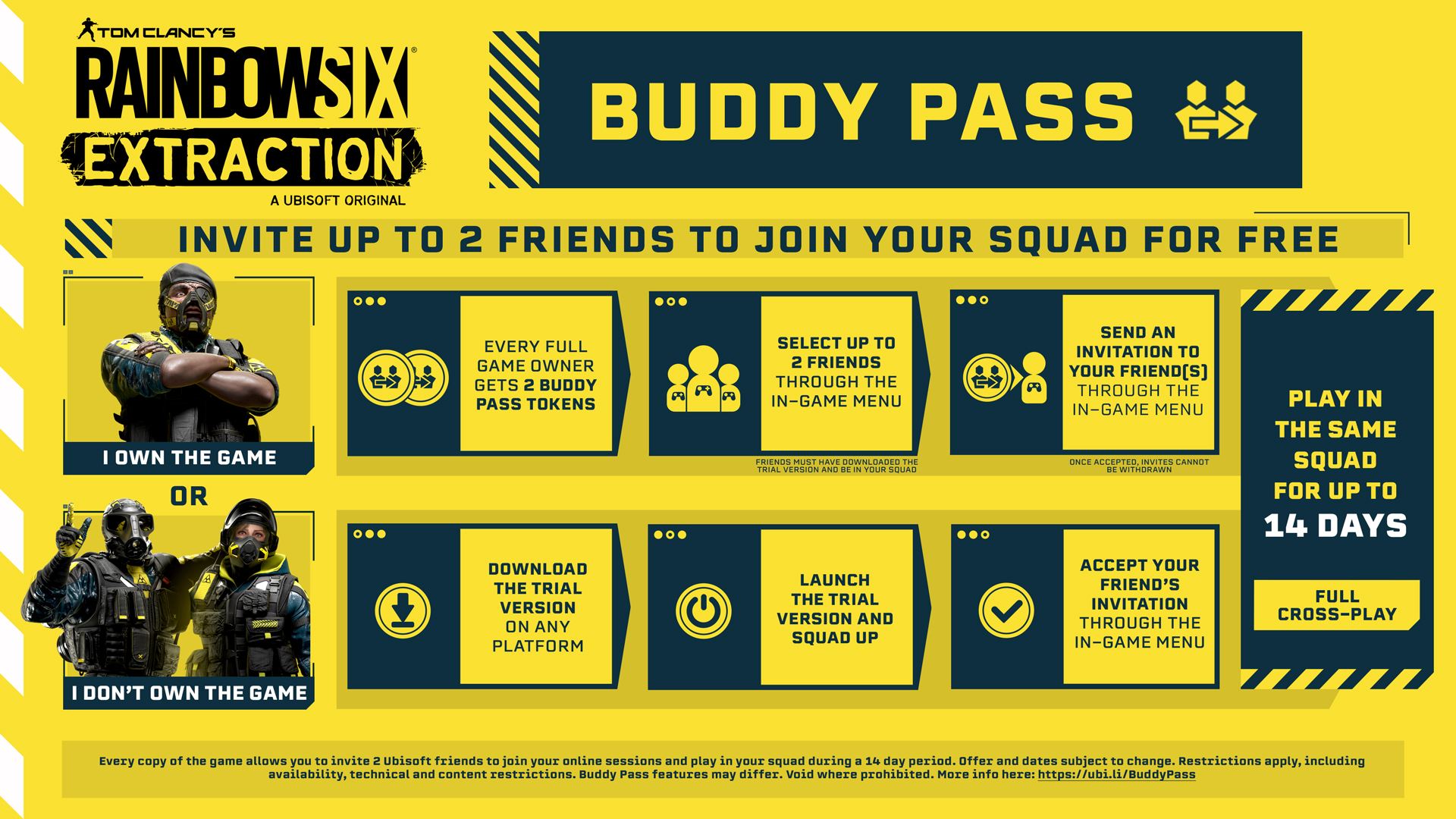 Everyone who plays both Rainbow Six Siege and Rainbow Six Extraction will receive the United Front bundle, which contains four exclusive gearsets, split between both games, and will instantly unlock Extraction’s entire roster of 18 operators in Siege.

With development led by Ubisoft Montreal, Rainbow Six Extraction recruits players to join the Rainbow Exogenous Analysis & Containment Team (REACT) and assemble a one to three-player squad of beloved operators from Rainbow Six Siege to face mysterious alien creatures known as Archæans. For the first time, players can also progress through a custom leveling system for each of the 18 operators, allowing them to advance in various new ways. As they level up, players will also permanently unlock new containment zones, operators, customization items, new REACT tech, higher difficulty levels, in-game lore, and more. Rainbow Six Extraction will also include live service support with regular content updates.