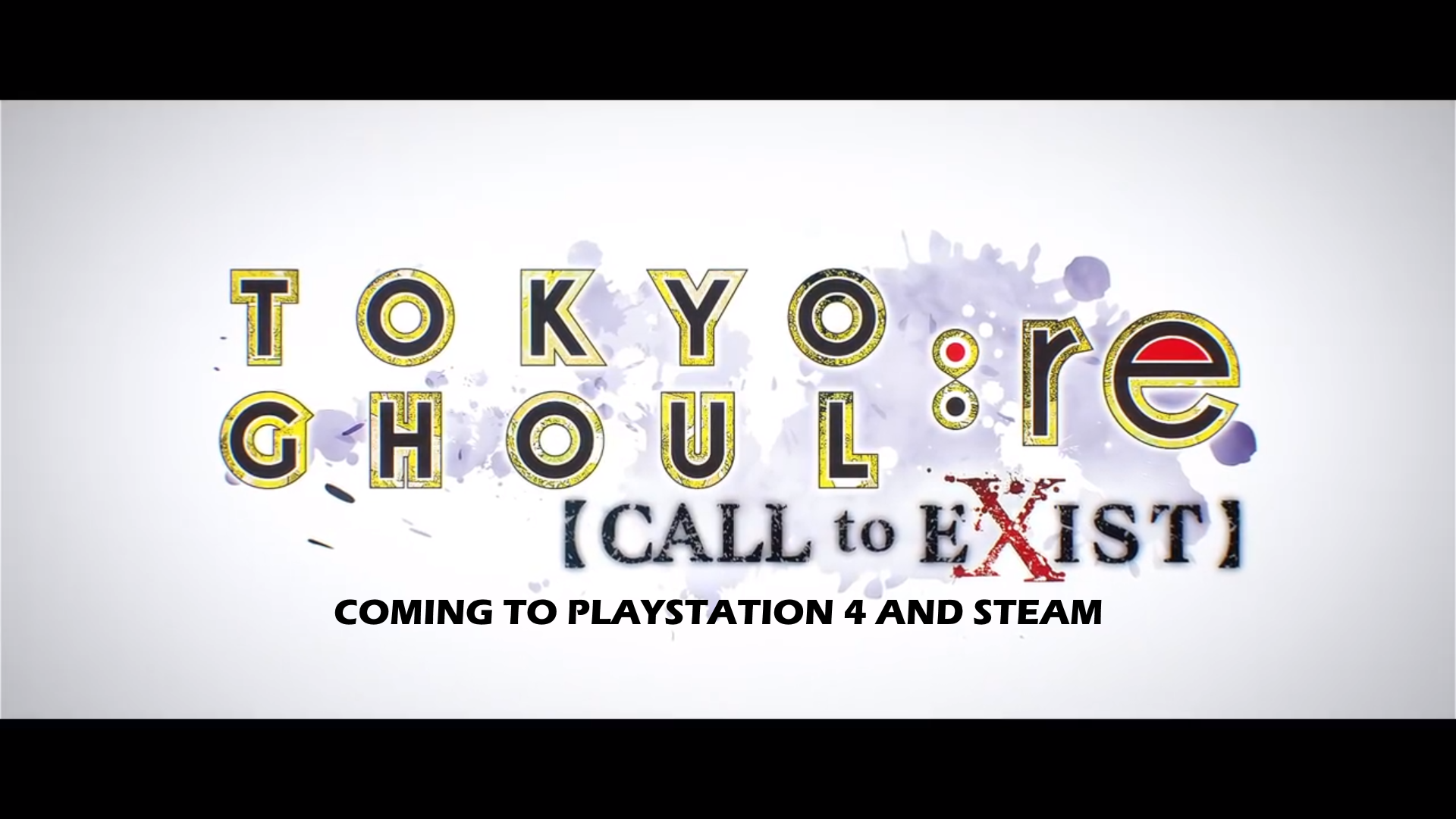 Announced at the Anime Expo 2018, Tokyo Ghoul:re Call to Exist is coming to PS4 and PC.
As if reluctant to let fans move on peacefully after the original Tokyo Ghoul run on manga has ended, this 3rd person survival action game allow fans of the series to fight their own war based on the series depicted conflict between Ghouls and Investigators.

Main character will be playing as Ken Kaneki (ghoul) or his split personality Haise Sasaki (Investigator-Quinx Squad).
How did the story unfold as such for the main character to have 2 contradicting sides? Go watch the anime or read the manga.