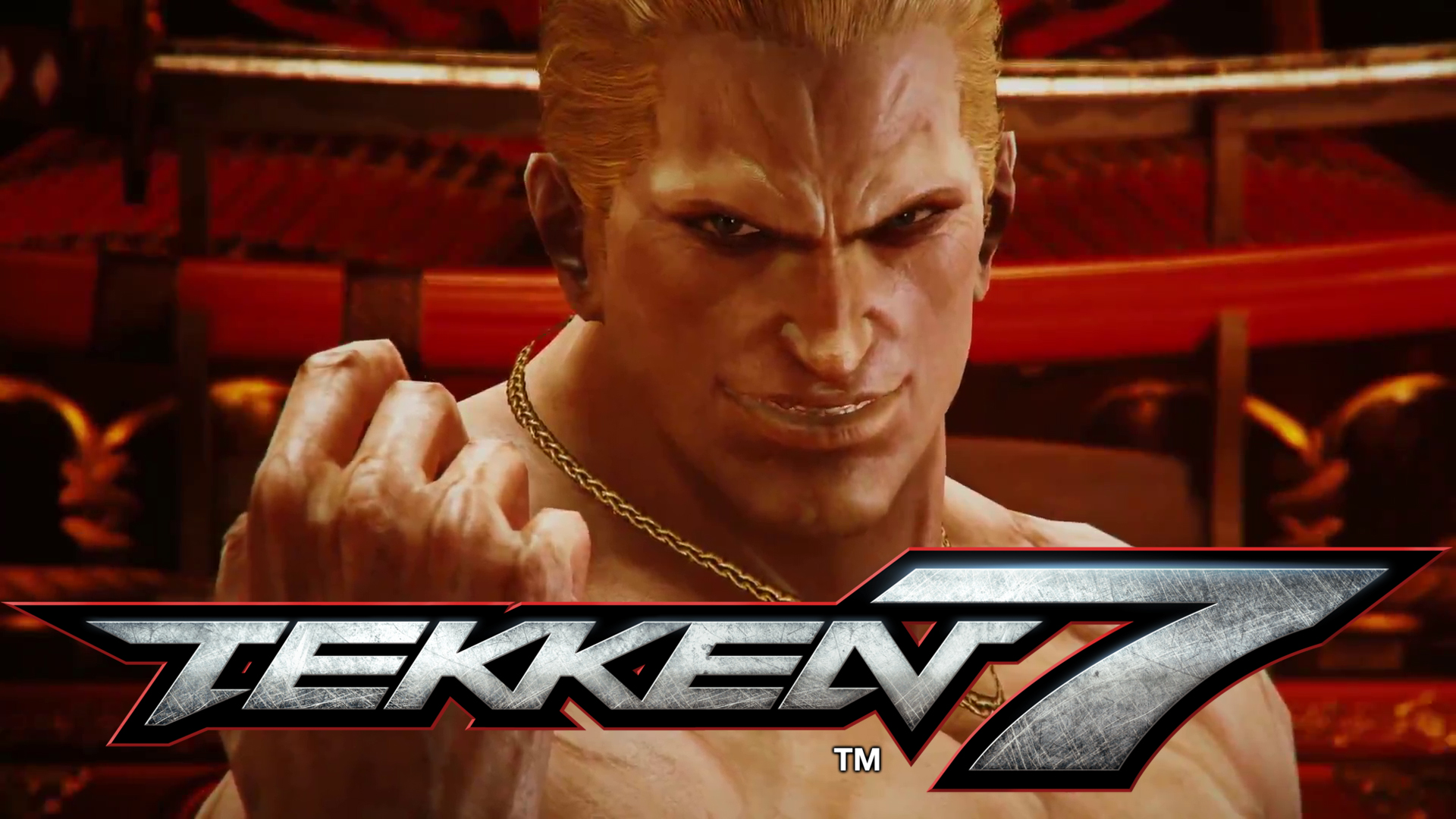 There is no doubt in my mind that Tekken 7 is currently one of the best fighting game in the market. Tekken 7 also pride itself with one of the best fan base in the world, they would religiously attend frequently hosted tournaments all over the place. I for one have bought the Collectors Edition of the game and took some pictures here. I have never been a fan of Season Passes but since the Tekken 7 CE that I bought already came with one, there was no avoiding it.

Now rumours are flying around that there may be a second Season Pass for Tekken 7. Personally, I hope this is not true and the Tekken players I usually play with shares the same sentiment. However, if it is true then we can only hope that it does not disappoint and comes with worthwhile contents.

The current Tekken 7 Season Pass gives the the following: