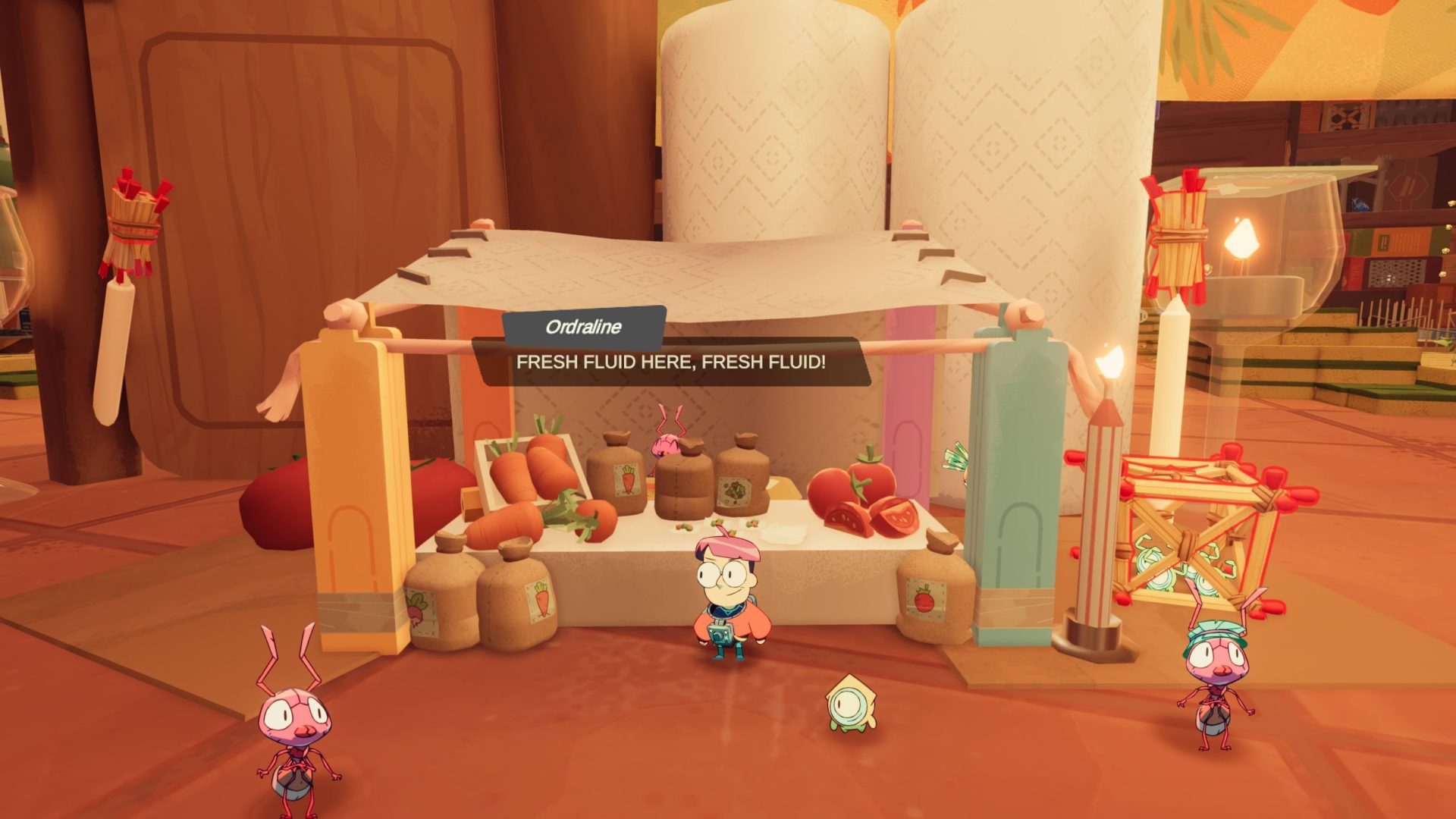 Publisher tinyBuild and developers Splashteam are setting the date for the biggest little house party ever. This August 30th, platform adventure Tinykin launches across all consoles, plus PC on Steam, Epic and GOG. Join galactic explorer Milo on his strangest adventure yet, as he descends to the long-lost home of mankind, Earth. Finding a missing planet is odd enough, but upon beaming down, Milo finds himself barely an inch tall and lost in a nineties-style house populated by sentient insects! Take a peek at his curious predicament in the trailer below. Tinykin is a 3D platform adventure inspired by classic Saturday morning cartoons and timeless console hits like Pikmin and Paper Mario. Players are free to explore the massive, miniature environments of the house, with each room populated by its own strange cultures and presenting fresh problems to pick through. Bring music back to the living room, clean up the bathroom and quest for parts of the machine that will crack the puzzle of this bizarre world. 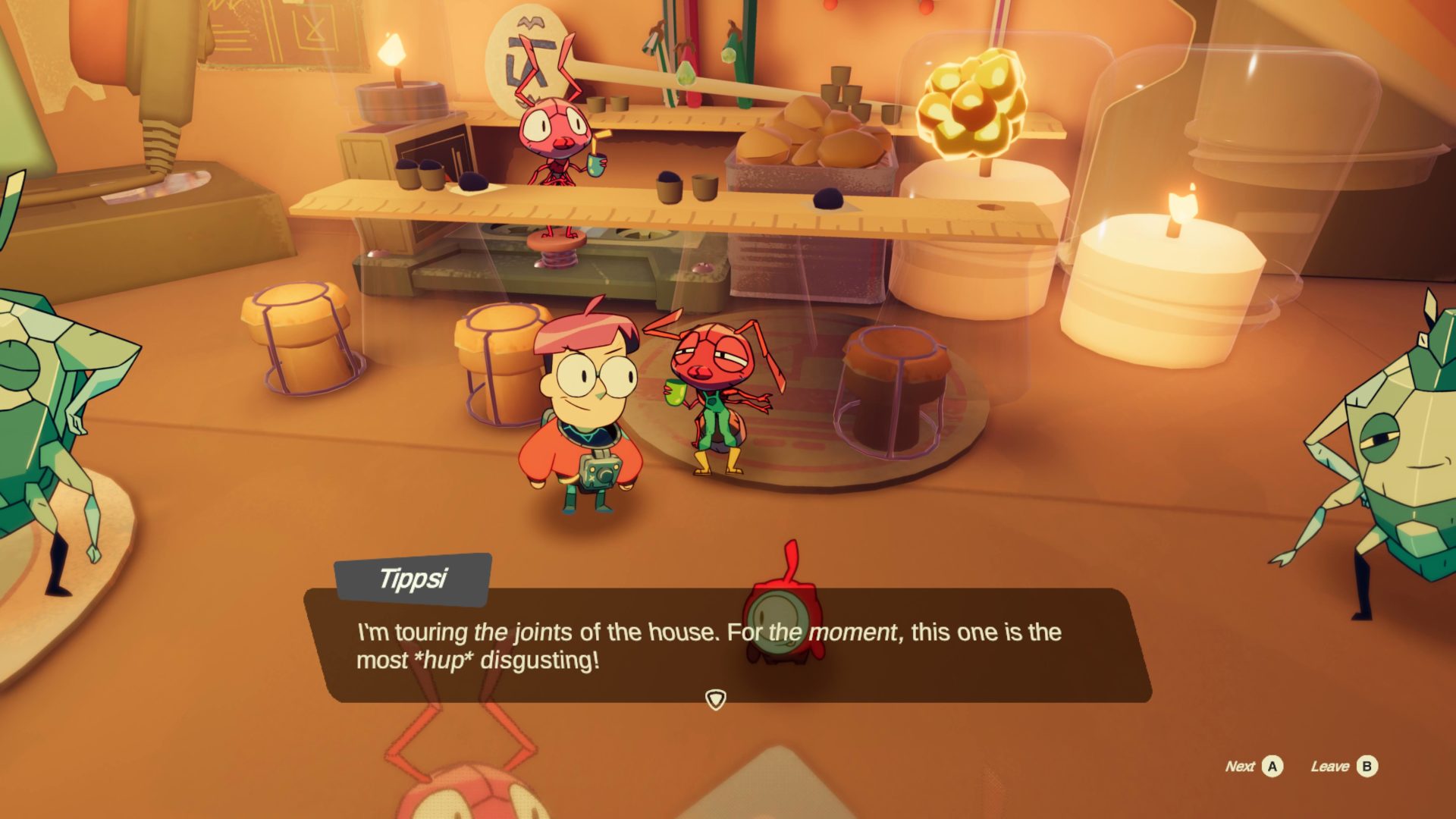 Exploring this strange land is tricky, Milo has plenty of help! Not only are the local insect population (mostly) friendly, but Milo can call on the aid of the Tinykin, mysterious and colorful critters seemingly living to help wayward adventurers. Build up a swarm of these strange new friends, and have them move massive objects, build ladders, blast open sealed passages and more for you. 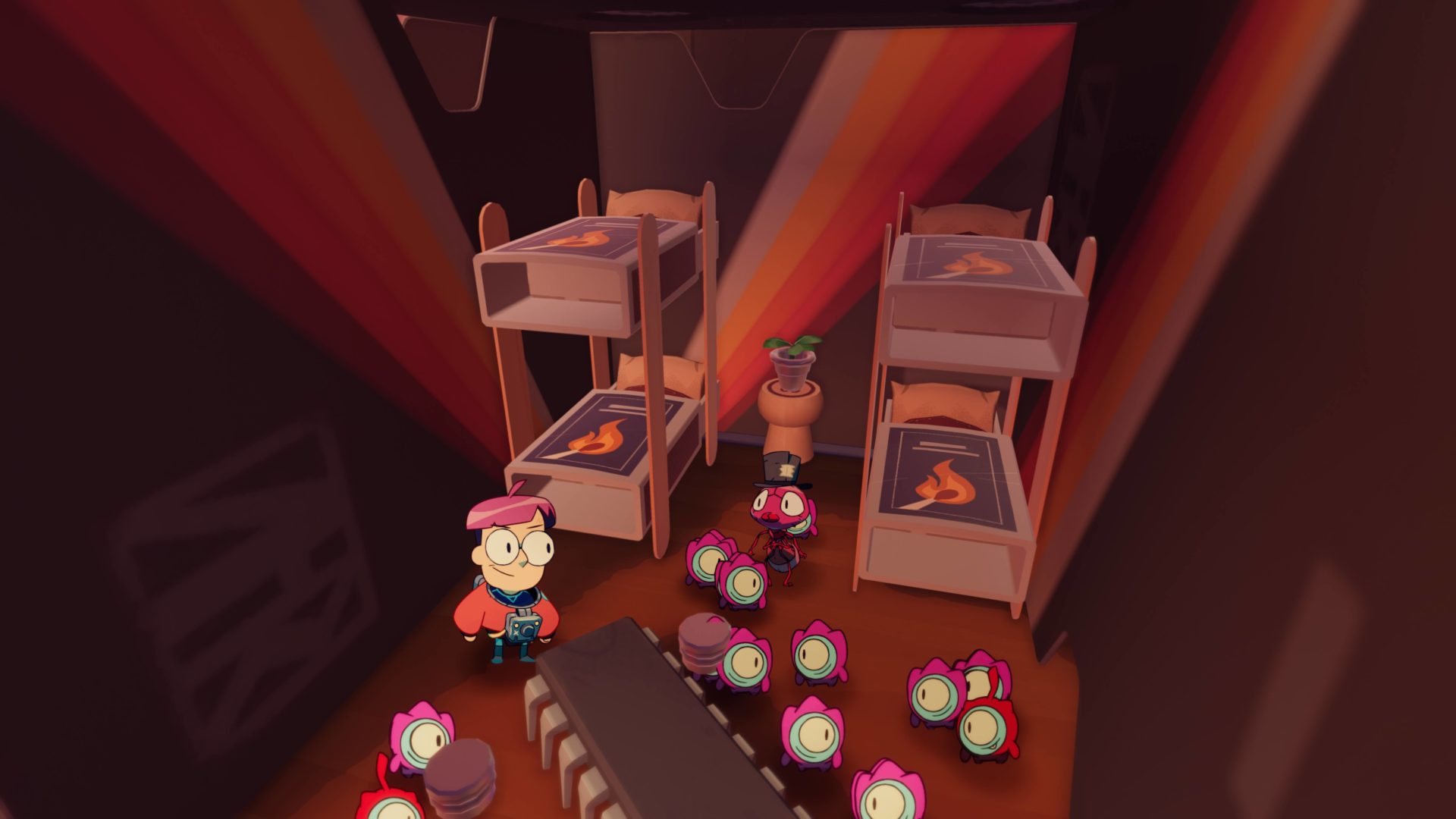 While the Tinykin are always there to help solve problems, Milo is no slouch at getting around these seemingly massive environments. Run, jump and bound between obstacles, and unfurl his upgradable bubble-glider to cross wider gaps. Players will have to master his soap-bar surfboard too, grinding across table edges and across precarious rails, lines and spider-webs. When you’re only an inch high, you’ve got to get creative!

PC players can take a peek at the world of Tinykin right now, with a demo available on Steam. Console players will be able to get their sneak peek before launch soon, with a demo coming to PS4, PS5, Xbox One and Xbox Series consoles plus Switch on June 23rd.

Embark On An Action Filled Journey With Asterigos: Curse of the Stars

Everything announced at tinyBuild Connect