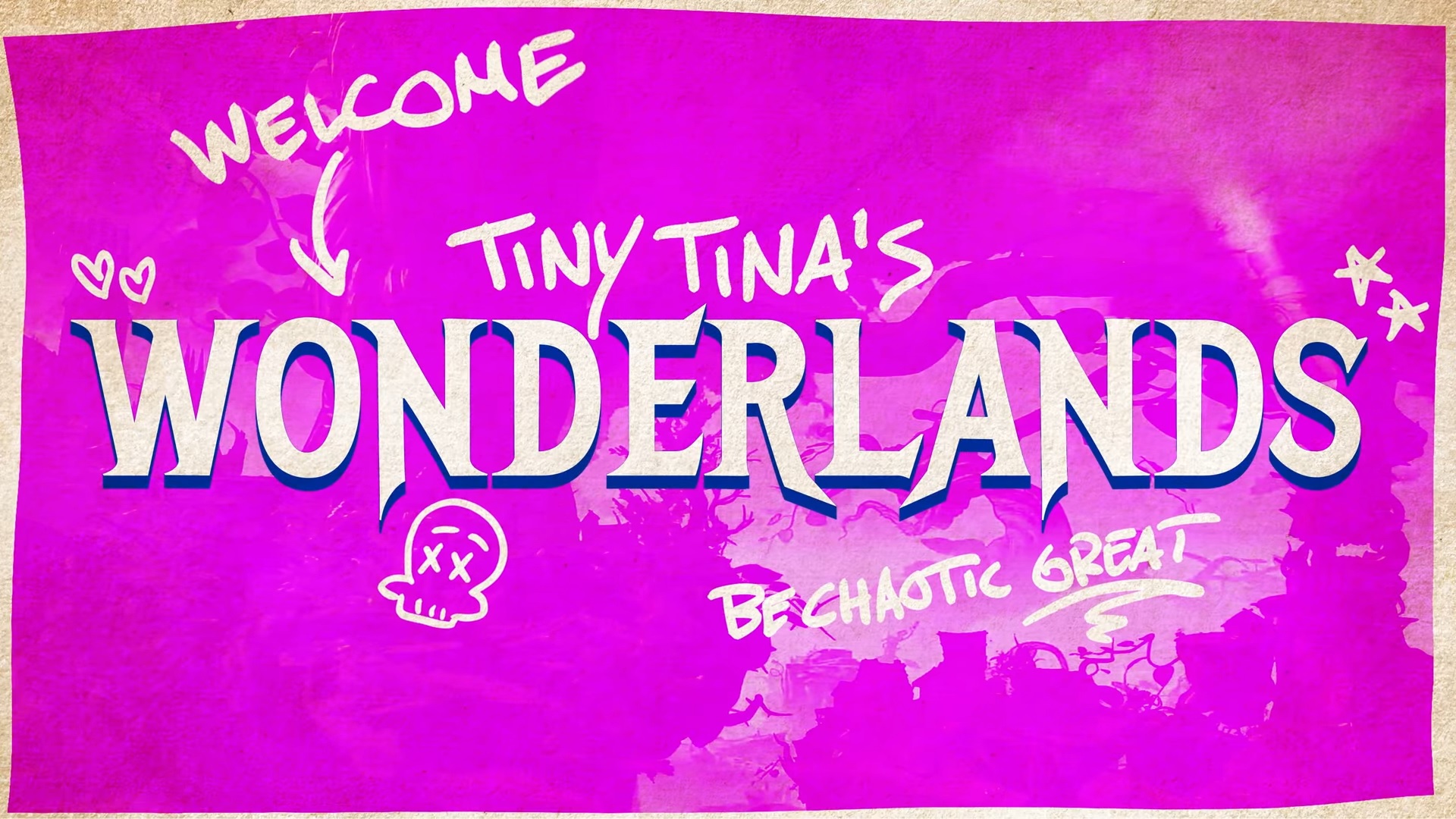 Hot off last week’s appearance at The Game Awards, 2K and Gearbox Software have dropped a new update on Tiny Tina’s Wonderlands, detailing a slew of new gameplay information, including the reveal of the Spellshot and Clawbringer classes, fantastical new environments like the Weepwild Dankness, fresh details on guns and damage types, and much more.

Create your perfect hero through deep appearance customization and a multiclass system that lets you mix and match six unique character skill trees. Joining the Stabbomancer and Brr-Zerker are the Spellshot and Clawbringer:

There are tons of places to explore in the Wonderlands, each with their own plot missions, robust side quests, unique enemies, and more:

The Wonderlands are as dangerous as they are beautiful, with a huge variety of monsters, including the ever popular shrooms:

Enjoy the story solo or start a party with up to three friends in seamless online multiplayer or local split-screen. Share the spoils or rush to get the shiniest loot with fresh details on in-game mechanics, and check out the Game Guide for even more the details:

Tiny Tina’s Wonderlands will launch on March 25th, 2022 across Xbox Series X|S, Xbox One, PlayStation 5, PlayStation 4, and PC via the Epic Games Store exclusively at launch, and on other PC digital storefronts later in 2022.