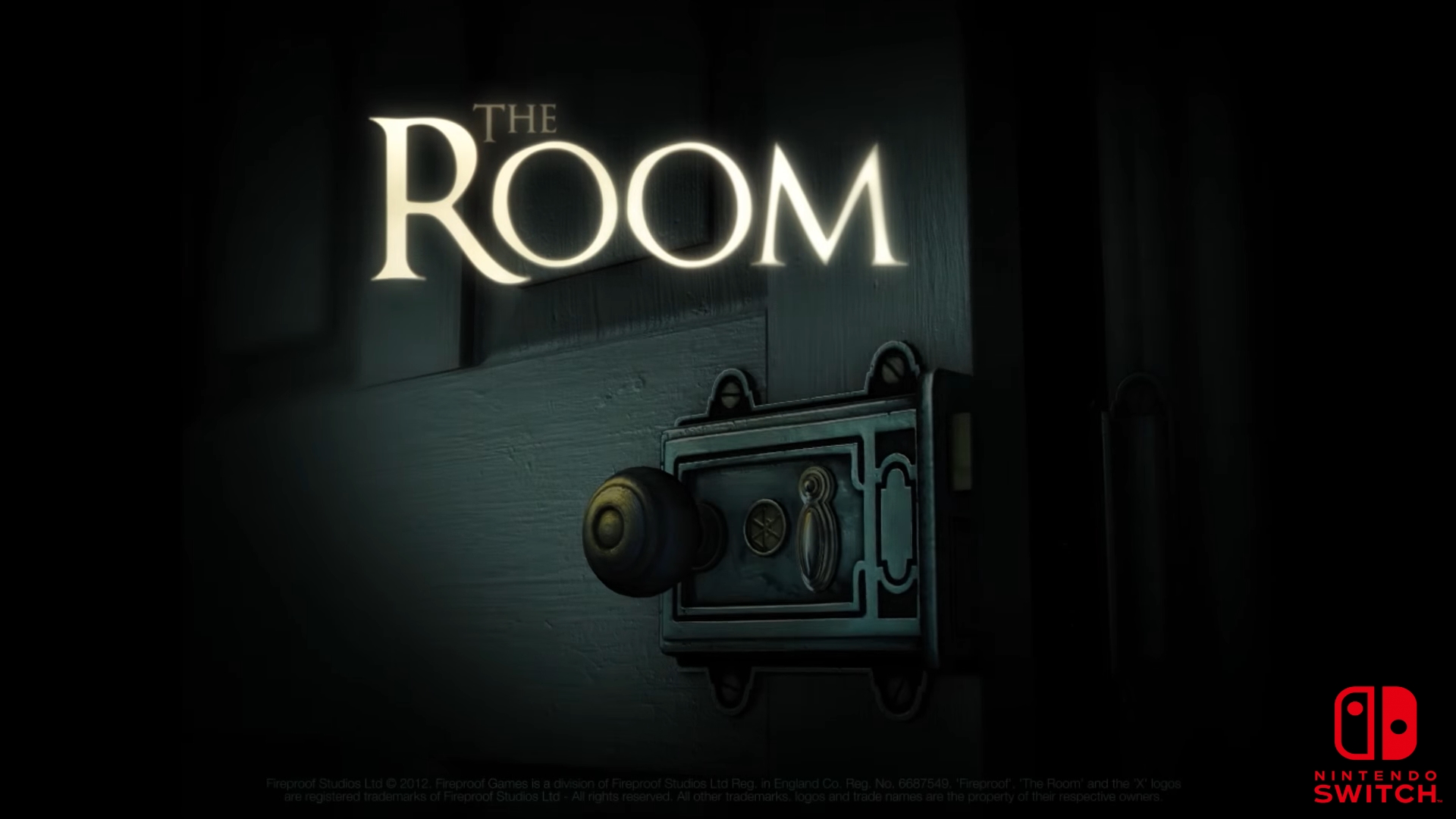 The Room coming to Switch this October!

Team17 has announced they have partnered with Fireproof Games to bring their award-winning 3D puzzler, The Room to Nintendo Switch. Previously released on iOS, Android and PC, The Room has been re-built and remastered for Nintendo Switch and will be available at eShop for USD9.99 (approx MYR 42) on 18th October.

The Room is a game that blends both visual and complicated problems for players to solve. It starts in the attic of an abandoned house wherein that single room, there will be an iron cast chamber you have to figure out how to get into.

Players can now experience The Room for the first time on console exclusively for the Nintendo Switch. The Room has been rebuilt from the ground up to utilise both the touch screen and the Joy-Con controllers. Solve puzzles using the touchscreen controls in the handheld mode or with the Joy-Con motion controllers in docking mode.

The Room was first released in September 2012 and it swiftly climbed to the top of the charts in over 60 countries. It has also won multiple awards including ‘iPad Game of the Year 2012’ from Apple, the BAFTA for British Game and the GDC Award for Best Handheld/Mobile Game.