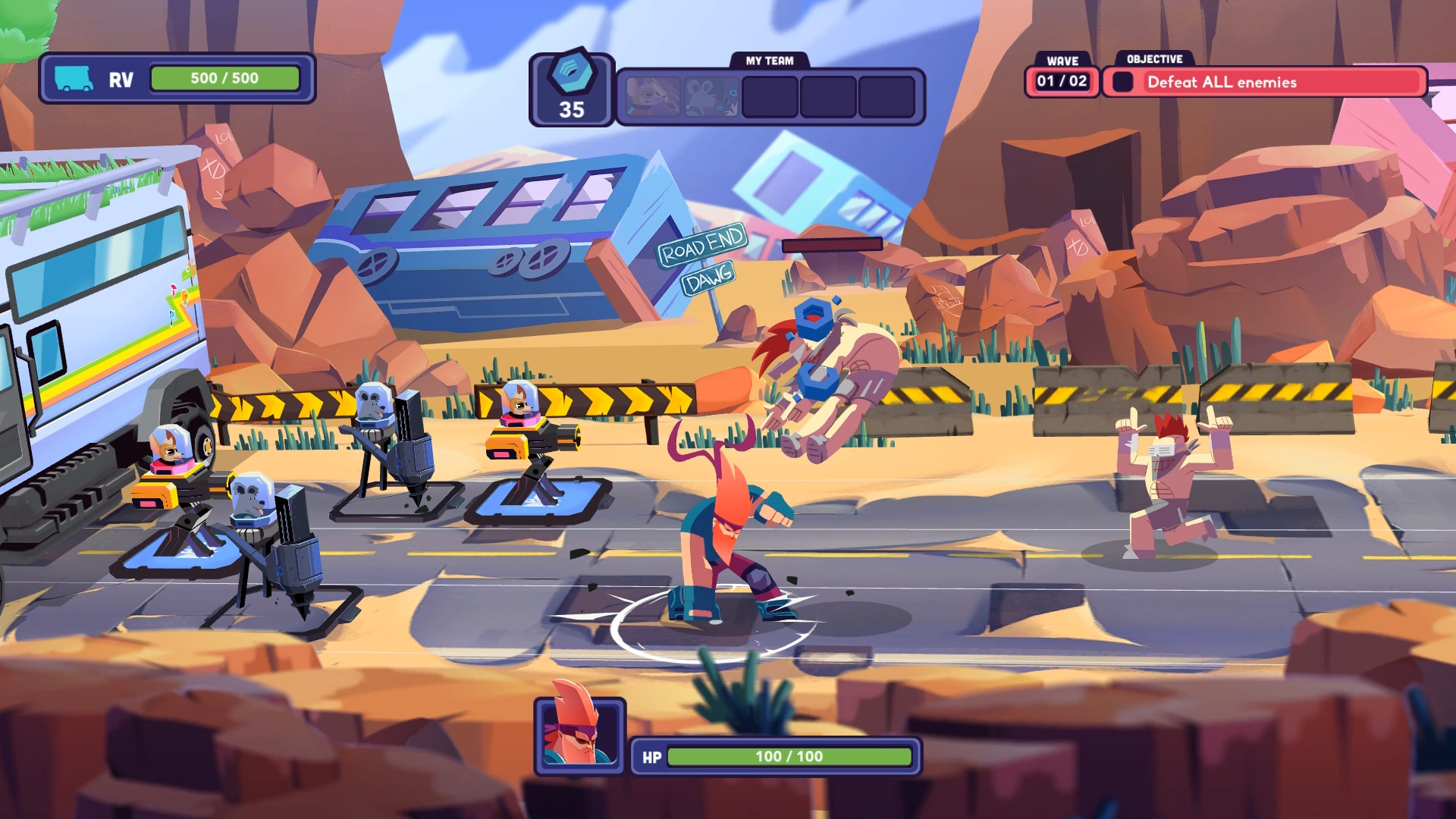 Skystone Games and Stonebot Studio are thrilled to announced that a brand new demo for the upcoming The Last Friend is now available. The demo provides players on PC (via Steam and Epic Games Store) a chance to experience the first level of the game with its fascinating blend of tower defense and brawler systems. It’s a terrific chance to try out this truly unique gameplay experience ahead of its full launch on September 30, 2021 for PC via Steam and EGS. It will be launching soon after for the Nintendo Switch.

The demo provides players with a taste of the combat and strategy in the game as well as a peek at upgrading dogs, how the Alpha levels up and gains powers, as well as van customization. Along the way, players will meet various characters from the game’s storyline all the way up to the first major boss level, The Firewall!

Seamlessly blending both the arcade action of games like Streets of Rage with the strategic thinking of titles like Plants vs. Zombies, The Last Friend quickly becomes a battle of man and canine standing stalwart against the end of the world. The Last Friend brings in a horde of super-powered dogs to help players drive back the violent mutants and gangs of the apocalypse in a fun, fast-paced hybrid of Brawler and Tower Defense. 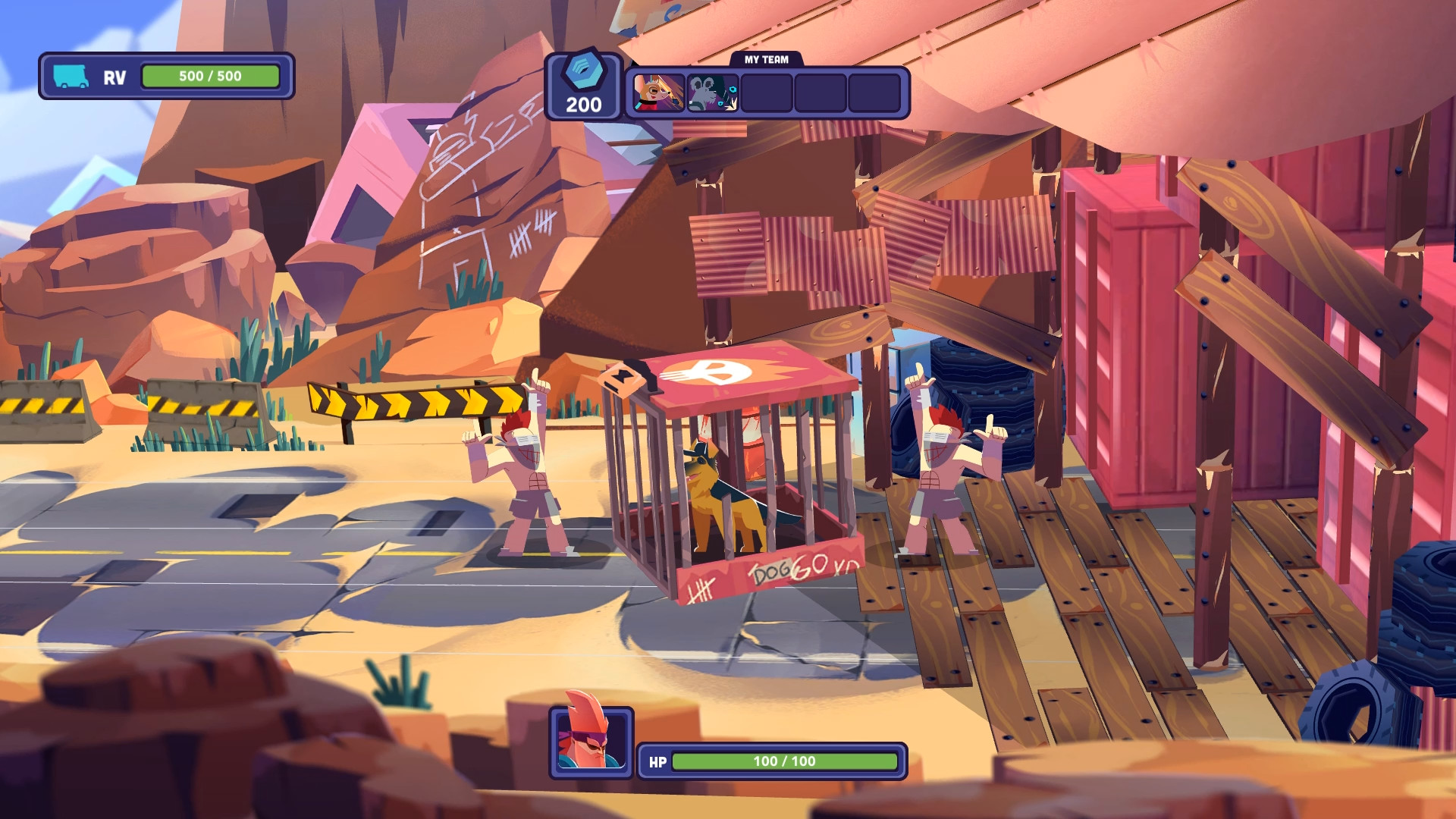 You’ll work your way across a vast dystopian, wasteland rescuing doggos who will in turn help you save the world in your roving battle station of conversion van that would make Harry from Dumb and Dumber incredibly jealous. 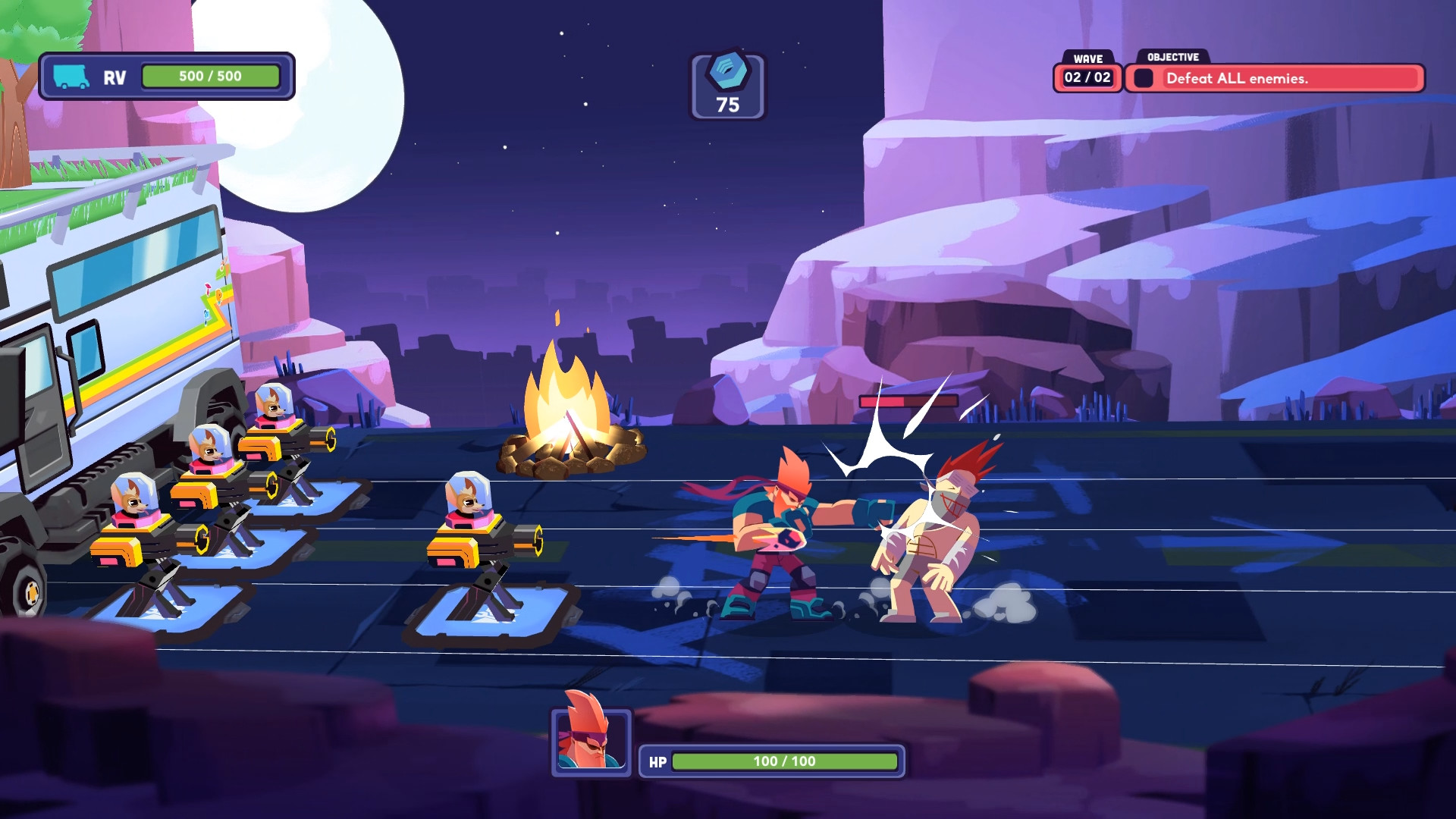