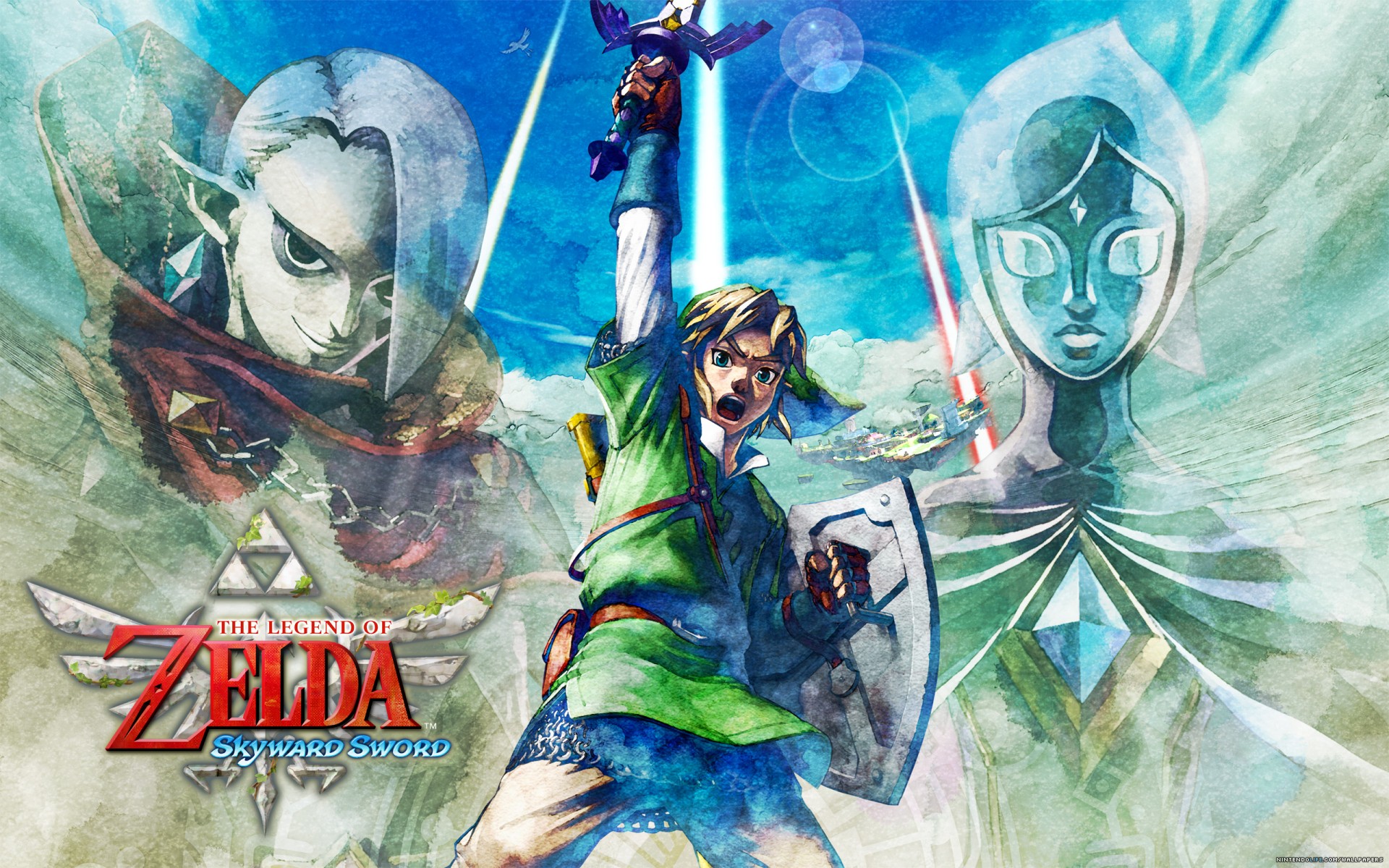 The Legend of Zelda: Skyward Sword hint for Switch

“I know what you’re waiting for – Skyward Sword for Switch. Right?”

With the statement announced by Eiji Aonuma, is it a hint that the game will release on Nintendo Switch?
Lets wait for the Official announcement.