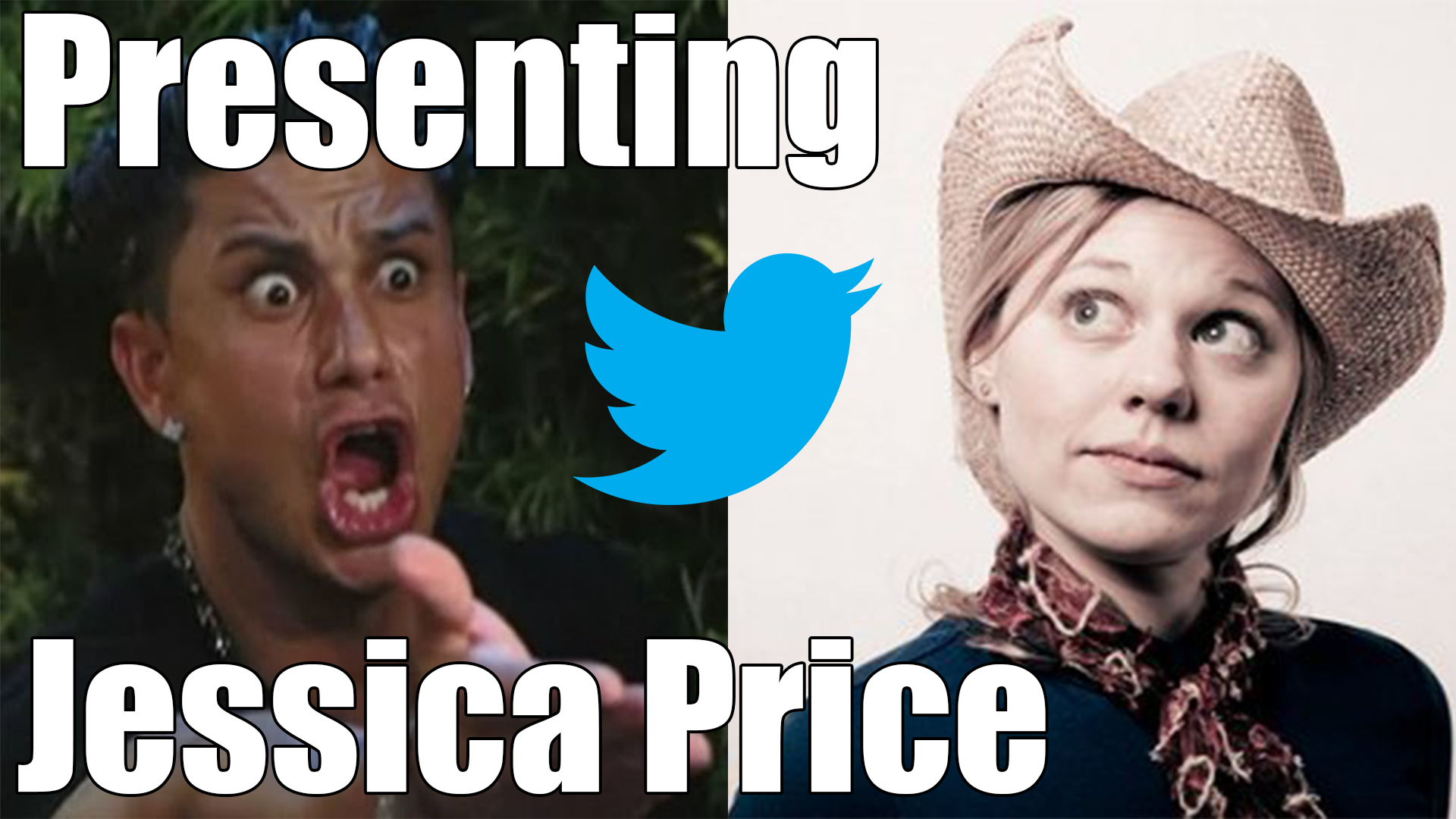 The Jessica Price fiasco and what we think of it.

While ZoziVora and I were discussing on the scheduling of contents this week, I highlighted that we should probably pen in an opinion piece on this fiasco. Zozi pointed out(and I agree) that if we are to write something about this, we should express our opinions honestly as we are representatives of our local community.

Disclaimer : Unlike the others, we at BunnyGaming are on a neutral stand on Price’s firing as we do not have news from ArenaNet in regards to this issue.

She used to work for ArenaNet as a narrative designer. That was until she got fired last week.

Meet Deroir, a Twitch streamer and the supposed perpetrator.

And here’s how it all started.

As shown above, Price was on her usual routine of posting her POV on how things are on her side. In this age and time, everything must involve social media. [tooltip content=”South East Asian Hokkien dialect : doing a number 2 in the water cabinet” gravity=”n” fade=”0″]Pangsai[/tooltip] also must update.

Deroir saw her thread and decided to share his opinions out of goodwill. To be honest, we don’t know why he decided to “[tooltip content=”Malay Language : to be a busybody” gravity=”n” fade=”0″]sibuk[/tooltip]”, maybe he’s is just trying to show that he has some inputs or maybe he is trying to get her to notice him. Boys will be boys right?

But sadly, his opinions kicked the hornet’s nest – or in current terms, triggered the shit out of her. And we all know, hell hath no fury like a woman scorned.

thanks for trying to tell me what we do internally, my dude 9_9

[toggle title=”And it didn’t stop there. She went on with a few more. Click here. Don’t be a dumbass.”]

Today in being a female game dev:

"Allow me–a person who does not work with you–explain to you how you do your job." https://t.co/lmK0yJWqGB

Poor Deroir, he even backed out nicely. And with somewhat proper mannerism and CAPS.

Today in being a female game dev: How dare you suggest that professional expertise exists without proving nine ways to Sunday that amateurs don't know as much about an industry as people who work in that industry.

Freals, gamers' disbelief in expertise continues to be ?

like, the next rando asshat who attempts to explain the concept of branching dialogue to me–as if, you know, having worked in game narrative for a fucking DECADE, I have never heard of it–is getting instablocked. PSA.

Since we've got a lot of hurt manfeels today, lemme make something clear: this is my feed. I'm not on the clock here. I'm not your emotional courtesan just because I'm a dev. Don't expect me to pretend to like you here.

To summarize, she tweets, they tweet, shots fired, shit hits the fan in Reddit, and she got herself fired by ArenaNet – with her colleague being the collateral damage. But it didn’t end there. Everything went way off the mark thanks to wretched journalists and unethical exploitation.

So here’s what we think.

We call bullshit on all Price’s sexism statements against Deroir. 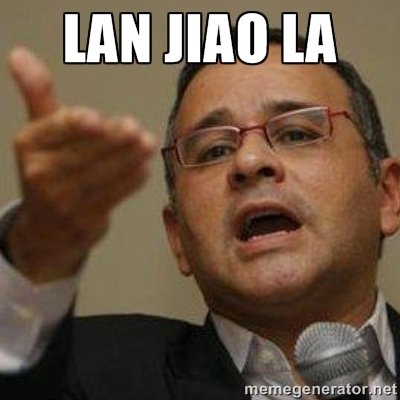 All Deroir did was to give Price an opinion on how to solve the issue she’s facing. How is that even derogatory? How is that sexism? How is that telling Price how to do her job? How is that mansplaining? He may not be qualified to give such opinions(sorry Deroir), but that doesn’t justify Price’s response. In fact, she didn’t even need to respond if she deems it unworthy of her time and energy. Nope. No way in hell Price can justify her sexism statement over his opinion. That’s just crazy talking. Oh yeah, FYI, Twitter is a public platform with privacy settings. L2Twitter.

We think that she’s being overly sensitive, victimizing herself with the sexism card (in regards to Deroir’s statement) and then push it all to ArenaNet. 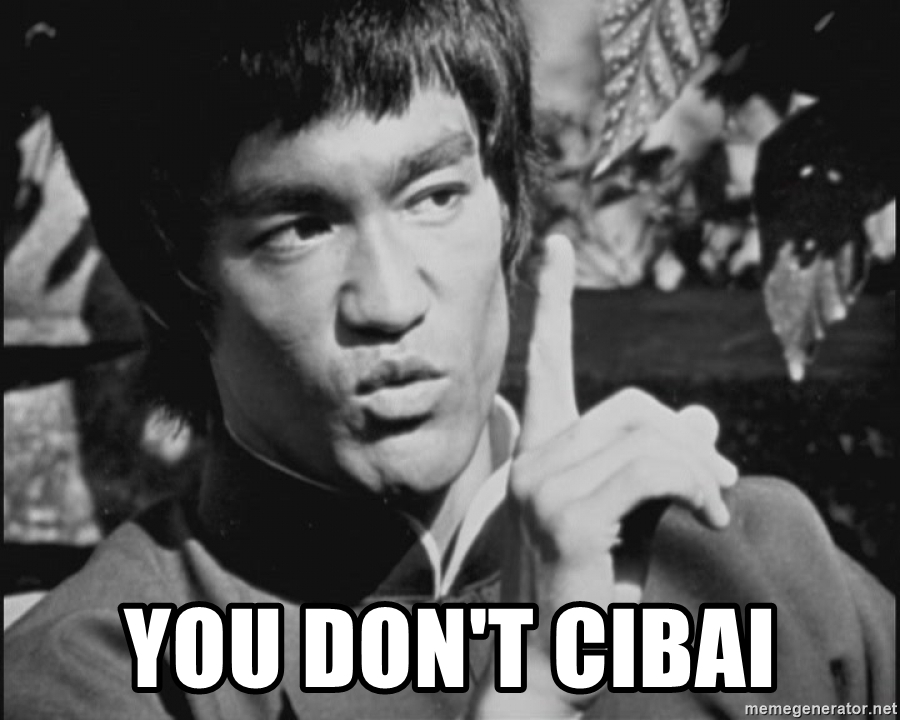 Nobody in the public looks down on Price’s qualities in this industry. Truth to be told, there are even songs of praises about her (For those who knows of her of course). It’s one thing for her to be unnecessarily sensitive about Deroir’s opinion and it’s another thing for her to relate it to sexual disadvantages at work. How is it that she claims being treated unfairly as a female and yet bringing herself down to using the sexism card? And then cry injustice over it? What happened to self respect? Here’s a blunt delivery for you Price. Stop whining and get your shit right Price.

We think that she’s blowing things out of proportion and feeding the parasites in the media industry. 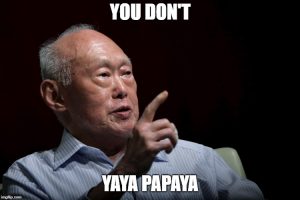 There are some media sites who just love to watch the world burn. Their gain in this shitstorm is to have their personal agenda piggy back unto it without any care in the world. It’s as if they we’re turned off by such a clean cut story and in order to satisfy their needs, exaggeration is nothing but mere necessity. Predictably, they’ve written everything based on Price’s claims alone when she cried out injustice. But that’s their problem. Really, we don’t give a shit about what they do.

What we give a shit about is Price feeding them with all the negative remarks that she’s made over the period of the week. It’s one thing for the shameless game journalists to mobilize behind her f*ed up attitude and it’s another thing for her to take advantage of the media to justify her actions and cry foul over the firing. In fact, we think that she should be apologetic over the collateral damages that she has caused. That’s an all time low even for a SJW.